Inspired by their first 24-hour endurance win at the 1966 Daytona 24-hour race.

Ford has unveiled a Heritage Edition of its GT supercar that the company say is inspired by their first 24-hour endurance win at the 1966 Daytona 24-hour race.

Revealed during the Petersen Car Week which aired on the Petersen Museum’s YouTube channel, the car is a tribute to the victory achieved by drivers, Ken Miles and Lloyd Ruby. The Heritage Edition is also the first to feature a livery for a race other than Le Mans. 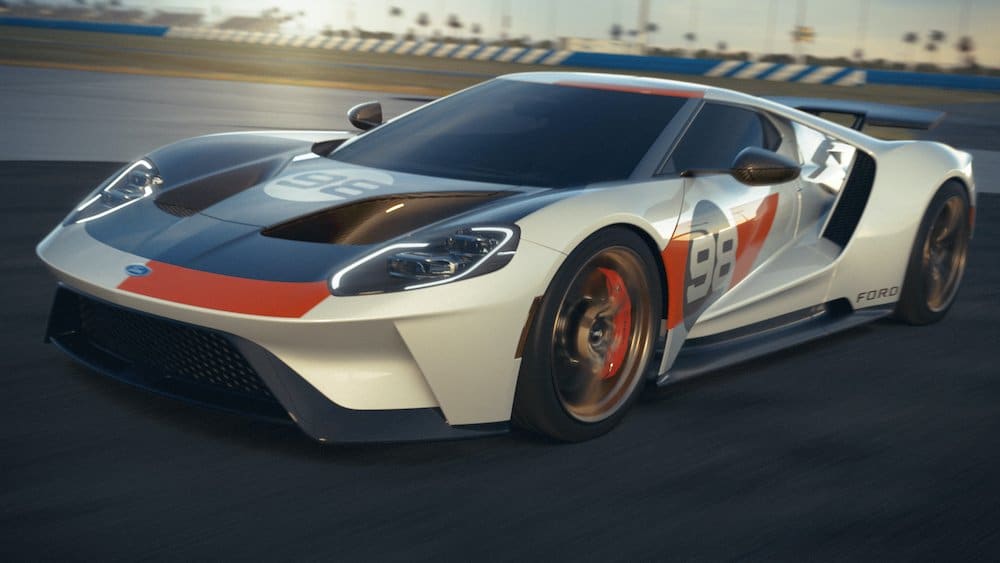 Painted in Frozen White, the unique model also features a bonnet in exposed carbon-fibre, red exterior detailing and a Number 98 roundel. There are more unique graphics for the lower rear quarter panels, with the look completed by Heritage Gold 20-inch wheels in forged aluminium and Brembo brake calipers painted in red.

Inside, the headlining, instrument panel and steering wheel rim are trimmed in black Alcantara, with the same material used for the seats. 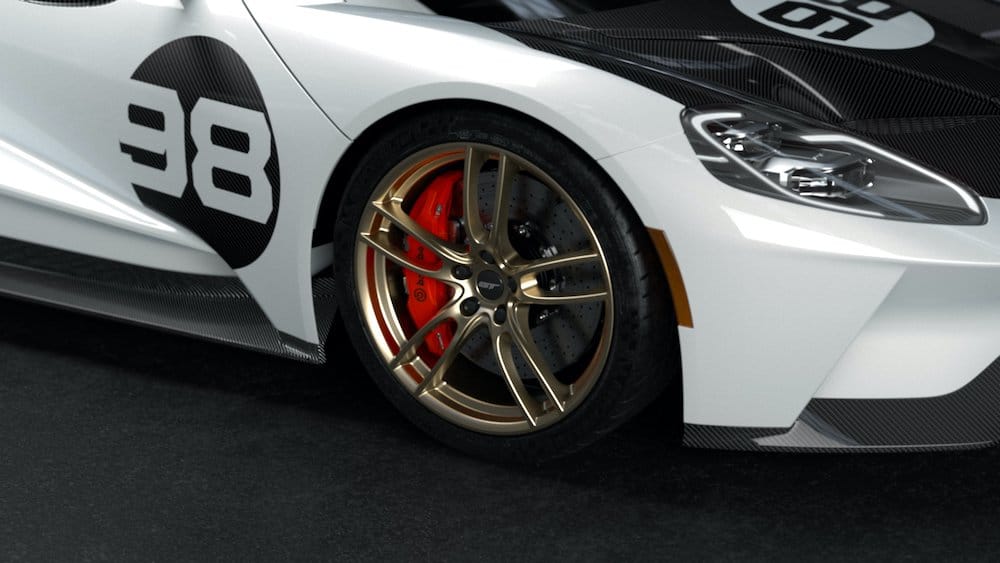 “For this Heritage Edition, the Ford Performance team went deeper into the Ford GT’s race history and crafted a limited-edition model that stylistically honours the 55th anniversary of the Daytona 24 Hour endurance race that would eventually lead to our successes at Le Mans,” said Mike Severson, Ford GT programme manager.

Meanwhile, the Ford GT Studio Collection is limited to just 40 examples across the 2021 and 2022 model years, with deliveries scheduled to begin early next year. 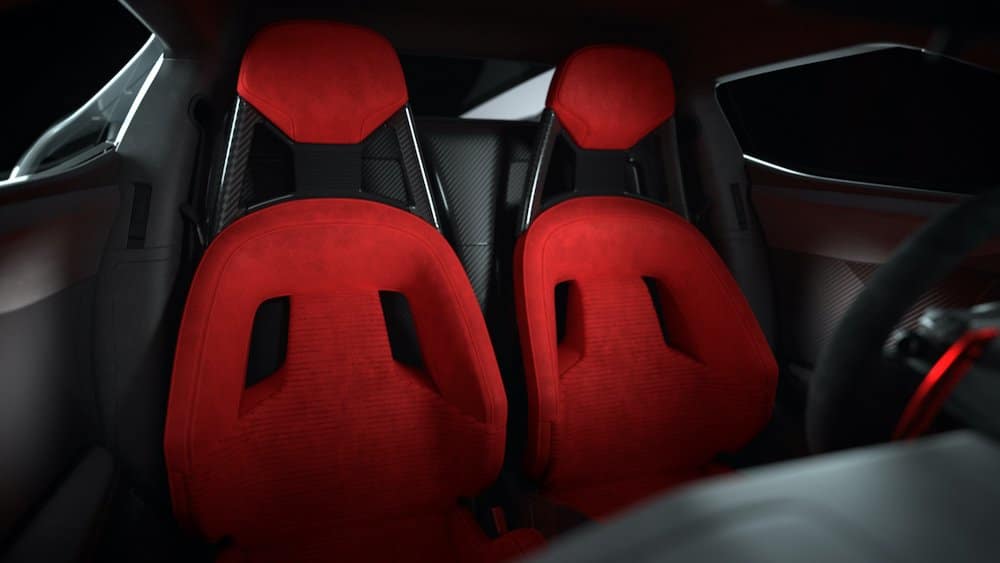 Essentially consisting of a unique exterior graphics package, the body and graphics can be customised with a choice of seven standard colours and there is the scope for further personalisation.

The result of a design collaboration between Ford Performance and Ford GT manufacturer, Multimatic, it reflects the input of Garen Nicoghosian, Multimatic design head, who has worked on the Ford GT program since its genesis. 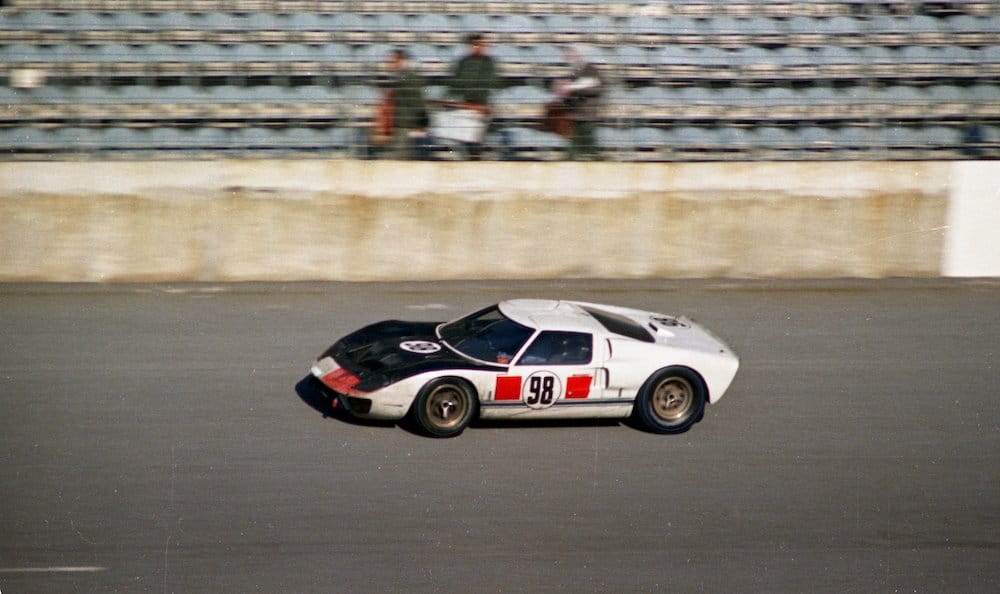 “The combination of the stripes and accents invokes the emotion of speed and draws your eye to some of the most prominent features of the GT, while the fuselage, buttresses and signature features on the headlights provide visual anchors for the graphics, guiding your eye across the vehicle,” Nocoghosian said.