Customers can save 10% on tickets when they buy in early bird windows. 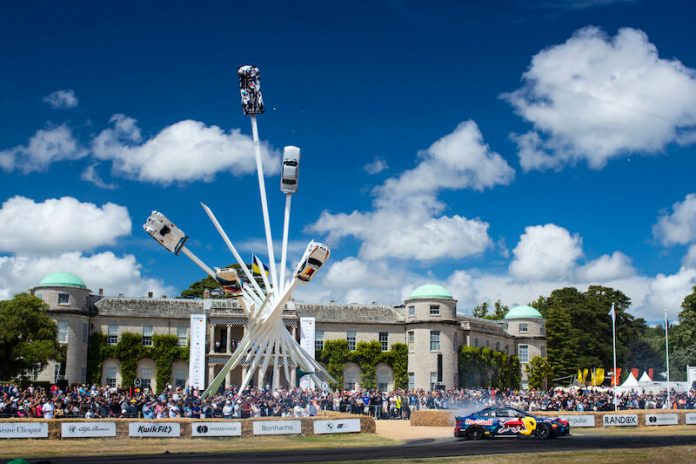 Goodwood has announced the dates for its 2023 motorsport and motoring events. The Festival of Speed will be held on 13-16 July, followed by the Goodwood Revival on 8-10 September. The 80th Members’ Meeting will take place on 15-16 April.

2023 is set to be an extraordinary year at Goodwood as it celebrates some major milestones including: 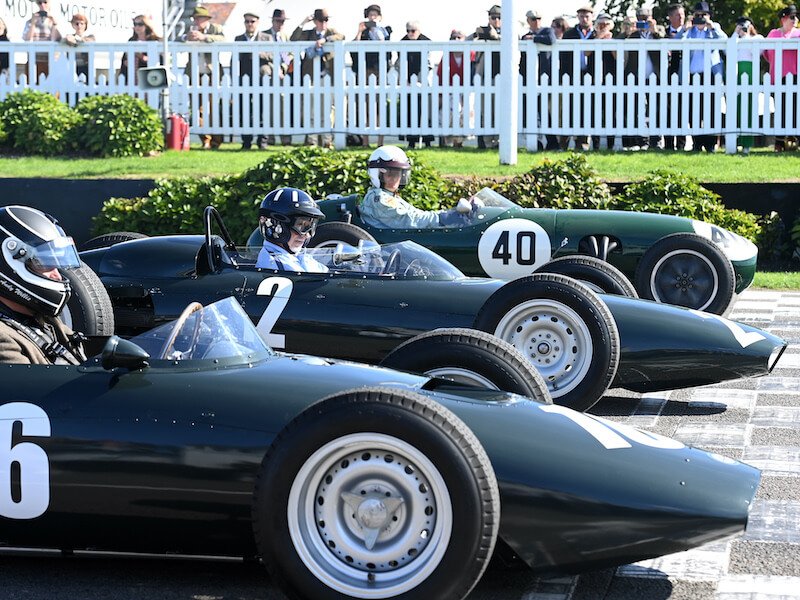 2022 was a magnificent year for Goodwood’s world-leading motorsport and motoring events, as capacity crowds returned for the first time since the pandemic. Back in June, the Festival of Speed witnessed Wayne Rainey riding his 1992 World Championship-winning Yamaha YZR500 for the first time since the accident in 1993 that left him paralysed from the chest down, an outbreak of ‘Mansell Mania’ arrived in West Sussex, and the 23-year outright Hill record was broken by the McMurtry Spéirling driven by Max Chilton. All this alongside global debuts galore from the world’s leading manufacturers, taking advantage of the Festival’s international status and enormous media reach. More recently in September, the Revival honoured Her Majesty Queen Elizabeth II, hosted the inaugural Revive & Thrive Village, and celebrated 10 years of the children’s pedal car race, the Settrington Cup, in addition to three days of thrilling on-track action.

In 2023, the Festival of Speed will celebrate 30 years as the destination for innovation, technology and future mobility. The ever-popular Electric Avenue presented by bp pulse and Future Lab presented by Randox will remain at the heart of the spectacular event, which will also host legendary motorsport teams, drivers and riders from both past and present. 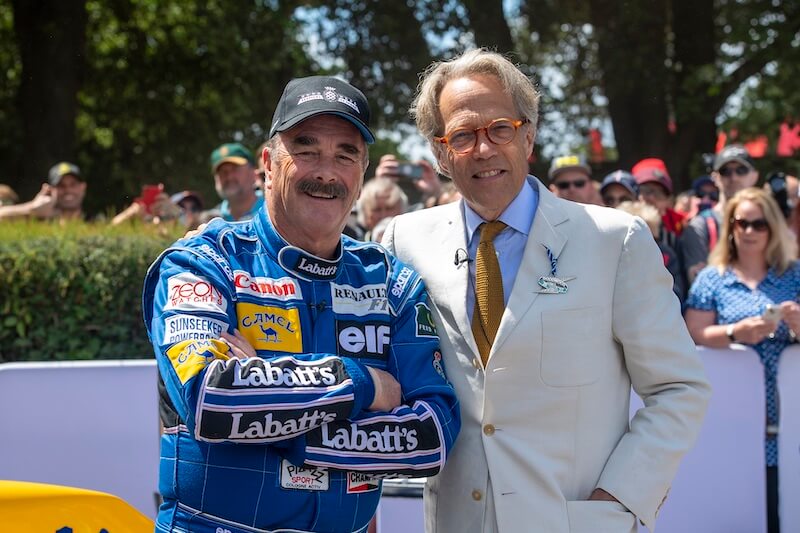 In September the 25th edition of the world’s greatest weekend of historic motor racing will take place, as the Goodwood Revival continues to champion the ‘Make Do and Mend’ approach of the post-war era alongside second-hand sustainability. Expect a packed schedule of workshops, presentations and talks in the Revive & Thrive Village, as well as greater use of future-proof sustainable fuels in the cars taking to the track.

Further details of the 2023 motorsport events will be announced in the months ahead.

The Duke of Richmond, founder of Goodwood’s motorsport events, said: ‘Following a spectacular season at Goodwood, we’re delighted to announce the dates of our 2023 motorsport events, as we start preparing for an exhilarating year both on and off the track. 2023 is already set to be very special as we celebrate 75 years of motorsport at Goodwood, encompassing 25 years of the Goodwood Road Racing Club, 30 years of the Festival of Speed and 25 years of Revival – it’s certainly going to be an unmissable year.’

When do Goodwood Festival of Speed tickets go on sale?

Tickets for The Festival of Speed and Goodwood Revival will be on sale at goodwood.com on the following dates:


As in previous years, children aged 12 and under go free and a Young Person ticket will also be available for those aged between 13 and 21.

Save 10% on Goodwood tickets!