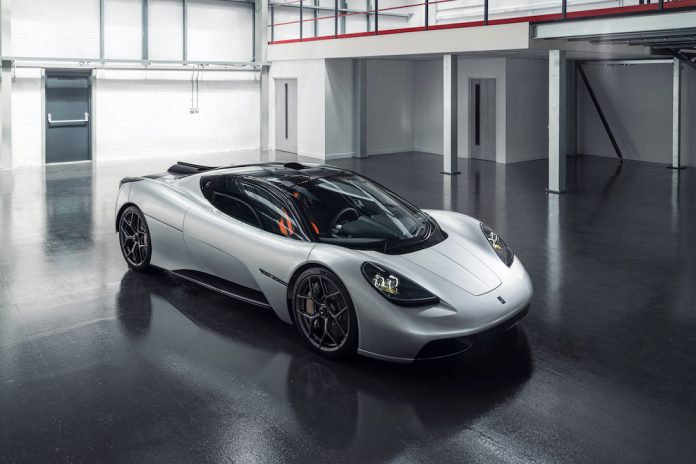 Ever since the arrival of the iconic McLaren F1 back in 1992 enthusiasts have been eagerly awaiting a successor. Now, Gordon Murray has delivered and in some style. Just 100 examples of his T.50 will be built, each costing £2.36m.

The name comes from the fact that this is fiftieth design in a career spanning fifty years, and it should come as no surprise that the T.50 displays a fanatical attention to detail throughout every aspect of its design. In fact, GMA says that it has been engineered to be the most driver-centric supercar ever built. 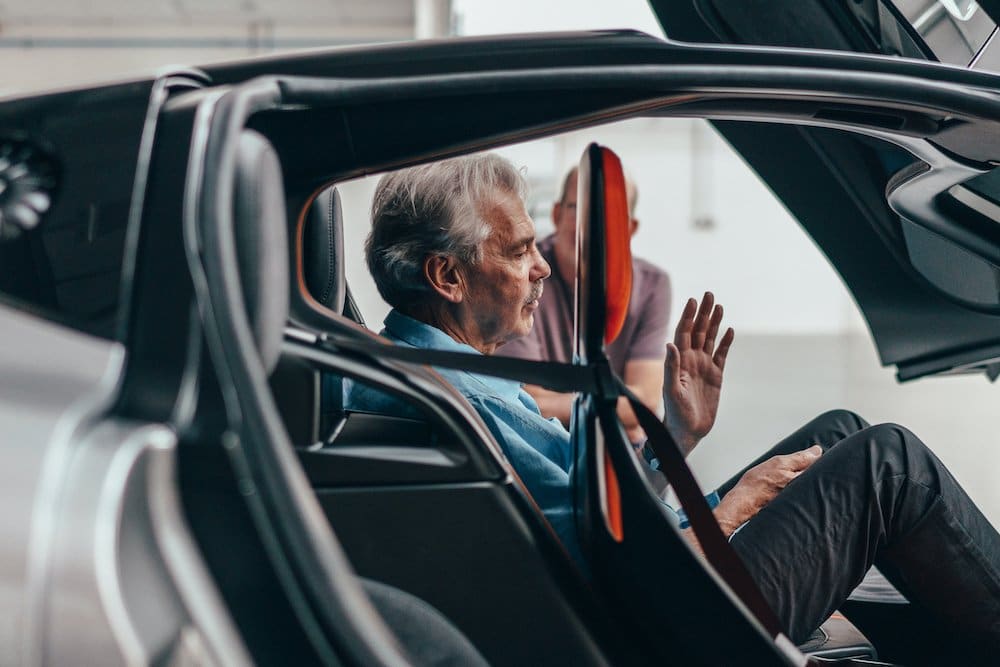 Furthermore, Britishness has been a guiding principal throughout the project. The powertrain, body and chassis will be produced in the UK while all of the major components are UK-sourced. That includes the 3.9-litre V12 engine developed in conjunction with Cosworth – it’s described as being the world’s lightest, highest revving, most power dense naturally-aspirated road car engine. 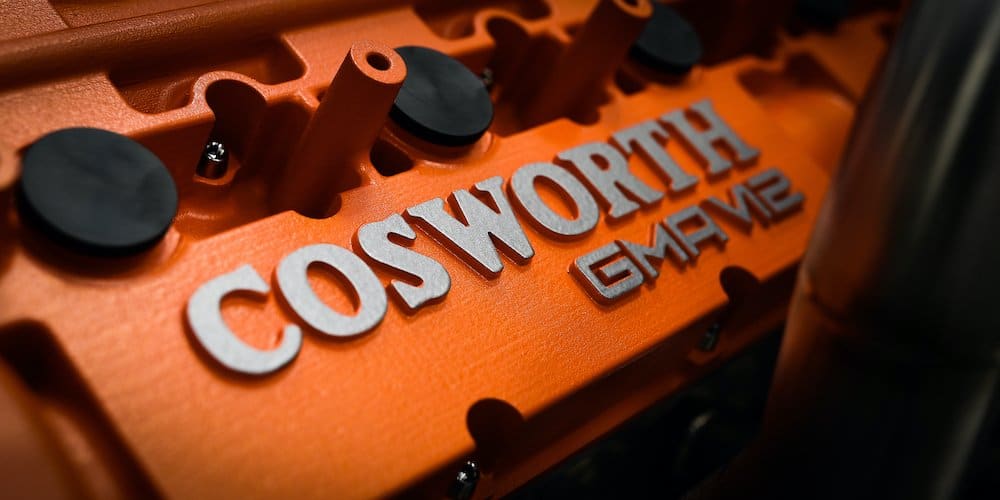 Weighing 178kg, the V12 produces 663ps (rising closer to 700ps in V-Max Boost mode) and 467Nm of torque, and it revs to a stratospheric 12,100rpm. The 6-speed manual Xtrac transmission weighs just 80.5kg thanks to the adoption of a thin-walled casting technique for the aluminium casing. The rest of the mechanical package is equally enticing, with forged aluminium double wishbone suspension, rack and pinion steering with power assistance only at low speeds and Brembo brake calipers clamping carbon ceramic discs.

The exterior is notably free of the usual wings and vents that adorn a supercar. Instead, the T.50 claims to have the most advanced aerodynamics of any road car and makes use of an active rear spoiler and interactive diffuser. The most obvious feature, though, is the 400mm fan at the rear that is reminiscent of Murray’s Brabham BT46B race car.

Driven by a 48-volt motor and spinning at up to 7000rpm it helps to increase downforce by 50% (and by 100% in Braking Mode), reduces drag by 12.5%, and cuts the braking distance by ten metres from 150mph. In fact, there are six different aero modes – Auto, Braking, High Downforce, Streamline, V-Max Boost and Test.

Contributing to an overall weight of just 986kg, the T.50’s carbon-fibre monocoque tub and bodywork weigh 150kg. The compact shape occupies a similar footprint to a Porsche Boxster, but there’s been no sacrifice when it comes to practicality – up to 288 litres of luggage space is available, while ride heights of 120/140mm front/rear avoid the need for nose-lifting tech found in other supercars. 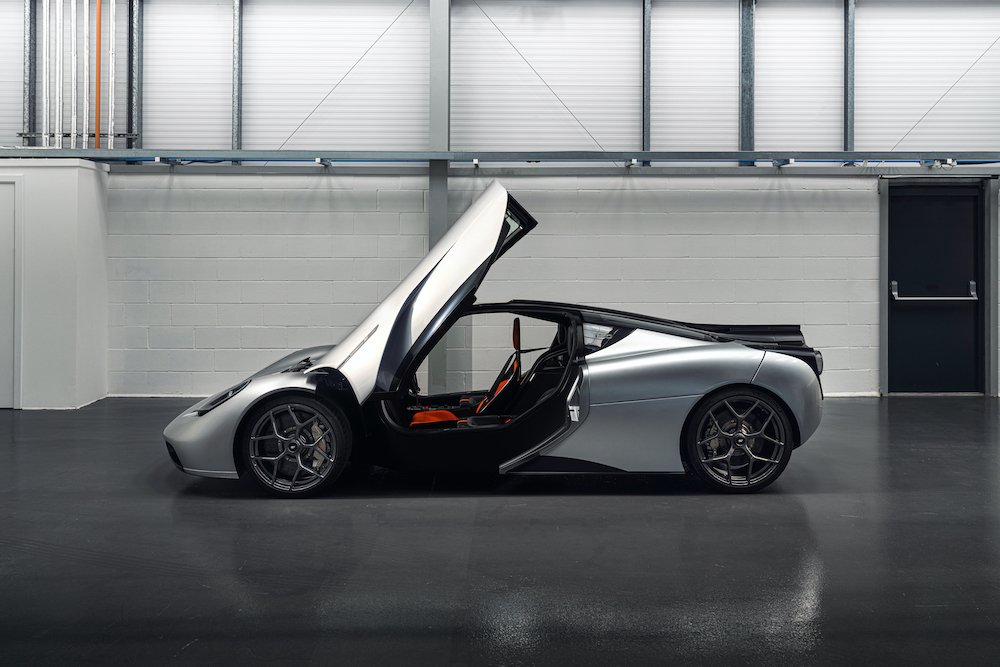 Accessed through dihedral doors, the cabin features the same three-seat layout as the F1.  The position of the seats, pedals and steering wheel will be personalised for each owner, and there’s the same attention to weight saving seen elsewhere – the throttle pedal is fashioned from titanium while the specially-developed Arcam sound system weighs less than 4.0kg. Also notable is the lack of touchscreens or column stalks with functions operated by controls around or on the carbon-fibre steering wheel.