Lochinver Community Hall most remote of all chargers. 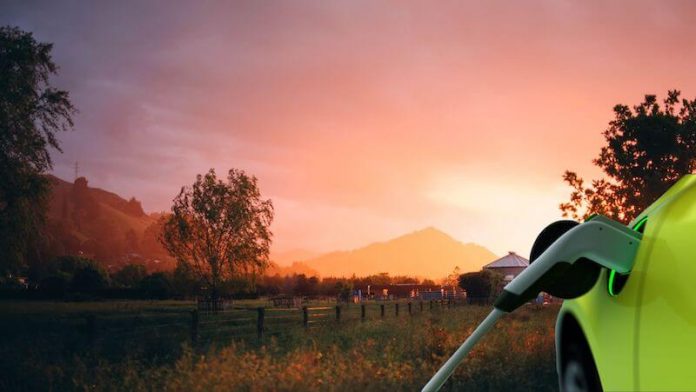 Jeep® has revealed the 20 most remote electric charge points across the UK to celebrate their move to zero emission freedom, encouraging people to plan exciting new road trips.

With over 42,000 electric vehicle charge points located across the UK, the research was carried out by Jeep® to show that while the majority of charge points are currently located in larger towns and cities, the network is gradually expanding to more remote areas in Britain.

Topping the list not only for Scotland, but the entire UK, is Lochinver Community Hall, located on the west coast of Scotland. Lochinver has stunning mountain views, white sandy beaches and is also situated on the iconic driving route, the North Coast 500.

Other sites in Scotland’s top five most remote electric charge points include Strathy Point Lighthouse on the very north coast of Scotland, the small fishing town of Scrabster, Thurso Castle, or if visitors wish to feel like they’re on the edge of the world, they can head to Farr Bay where they might catch sight of otters, seals or golden eagles.

However, if visitors want to explore the village, they will find the ruins of an old Medieval castle and Northumberland’s only thatched pub. Other locations featured in the top five for road trippers to enjoy are Alwington, where visitors can tour the North Devon coastline, and the Yorkshire Dales to take in the scenic waterfalls at Asgarth Falls National Park.

In addition, a charge point at Gara Rock in South Devon means guests can embark on wild walks and experience stunning sea views, while drivers can recharge at Buckden for hikers wishing to add Buckden Pike or Birks Fell onto their list of peaks summited.

For fans of the National Trust, Wales’ most remote charge point is located at Plas Yn Rhiw, a 16th century manor house. With an ornamental garden and coastal views of Porth Neigw, “Hell’s Mouth” bay guests can also venture through the small woodland located on the property.

Other Welsh sites that can be visited when travelling to the other most remote electric charge points include Nant yr Onnen where you can learn about the legend of Twm Sion Cati, the Welsh Robin Hood or straddle the border between England & Wales while visiting Mitchell’s Fold Stone Circle in the Shropshire Hills. If you’d rather explore the coast-line, you can also head to a beach and tackle the Cors-y-gedol and Neolithic trackway on your mountain bike, or discover more than 200 different varieties of shells at Shell Island in North Wales.

Electric and plug-in hybrid drivers wishing to explore Northern Ireland can find its most remote charge point in Belleek, County Fermanagh. Bordering the Republic of Ireland, guests planning a road trip around the Emerald Isle can stop off and explore this quiet village famed for its pottery while re-charging.

Other sites waiting to be explored close to the ‘remote’ charge sites include the southernmost town in Northern Ireland, Kilkeel, the picturesque crossroads village of Plumbridge, natural limestone caves in the picturesque foothills of Cuilcagh Mountain at Marble Arch Caves and a ruined castle and two ancient tombs known as the Druid’s Altar and Todd’s Den in Castlederg. 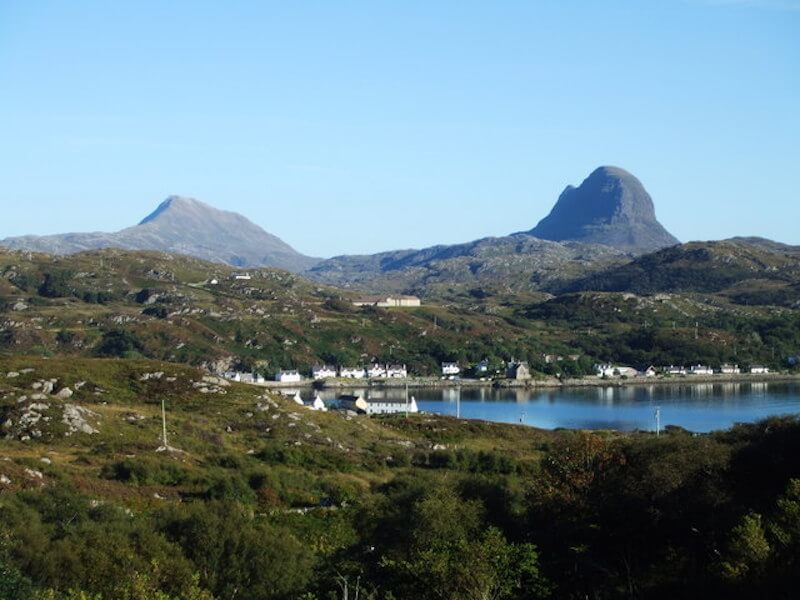 Using its own formula, the Jeep® ‘Remote Charge Point Index’ considers the number of local residents within each charge points specific postcode; with the fewer local residents a measure of a more remote location and compares this to the charge points distance from the nearest town or city with over 10,000 residents. The formula then balances these figures and provides a number, with the higher the figure, the ‘more remote’ it is classed within the index.

Damien Dally, Managing Director, Jeep UK, says: “With hybrid and electric vehicles becoming more widely used and customers having a wider range of vehicle options, we wanted to show that the current charging infrastructure does cover some remote, off-the-beaten track locations that are worth travelling that bit further to.

“As we increase our electric offering with the addition of the Jeep® Compass 4xe and Renegade 4xe plug-in hybrids, Jeep® Compass and Renegade e-hybrids and the recently unveiled all new Jeep® Grand Cherokee 4xe plug-in hybrid – the most technologically advanced, 4×4 capable and luxurious Grand Cherokee yet – we want to encourage drivers across the UK to take on the challenge of visiting some of the locations listed on our ‘Remote Charge Point Index’ and discover the small villages, towns and communities they’re situated in.”

Zero emission freedom sees the Jeep® Brand, with its legendary 80-year history of records and innovation, moving towards a new concept of mobility, able to further enhance its values of ease of use, comfort and driving fun, fuel efficiency, respect for the environment, high-performance, safety, and adventure. The brand-new Grand Cherokee 4xe plug-in hybrid is the first Jeep model with full four-wheel-drive capabilities in full-electric mode, reinforcing the brand’s long-standing mantra of “Go Anywhere, Do Anything”.

Switch Live – a new interactive feature at The Classic