Another Royal car for sale with Silverstone Auctions

1953 Land Rover supplied to the Royal Family at Balmoral Castle 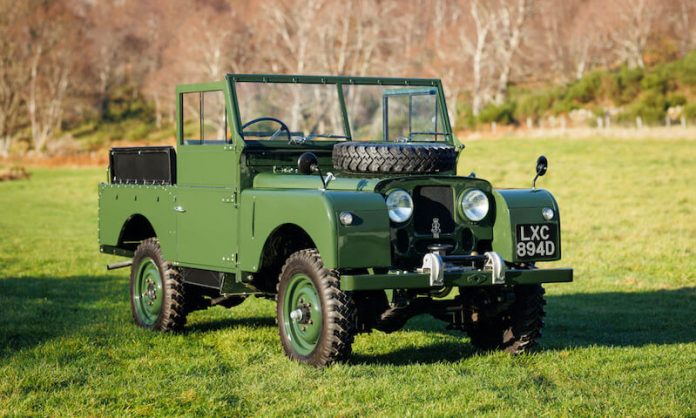 Silverstone Auctions has another Royal vehicle up for auction at their next sale, Race Retro, on February 25th 2023 at Stoneleigh Park.

The most recent Royal car sold by Silverstone was Princess Diana’s black Ford Escort RS Turbo which made a world record price of £730,000. 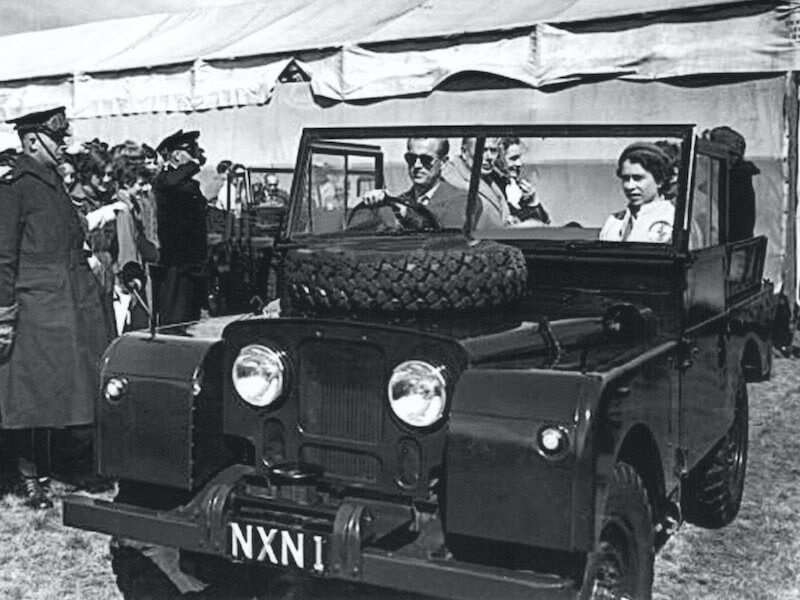 This Royal 4×4 was built in late 1953 and registered on the Royal number sequence NXN 1 in early 1954, the 11th example from that year. This historically interesting vehicle comes to auction in immaculate condition. This exceptionally special Land Rover has a production chassis number but is considered a pre-production build. Unique features include doors, body, roof, bumpers and twin rear doors to name but a few. Dispatched to Stratstone London on 3rd July 1953, the newly proclaimed Queen had the Land Rover shipped to her beloved Balmoral Estate. NXN 1 was exclusively used by Their Majesties Queen Elizabeth II and Queen Elizabeth, The Queen Mother with HRH Prince Phillip, The Duke of Edinburgh and The Duke of Rothesay (Prince Charles) until 1966 when it was purchased and re-registered LXC 894D by the vendor in neighbouring Ballater. 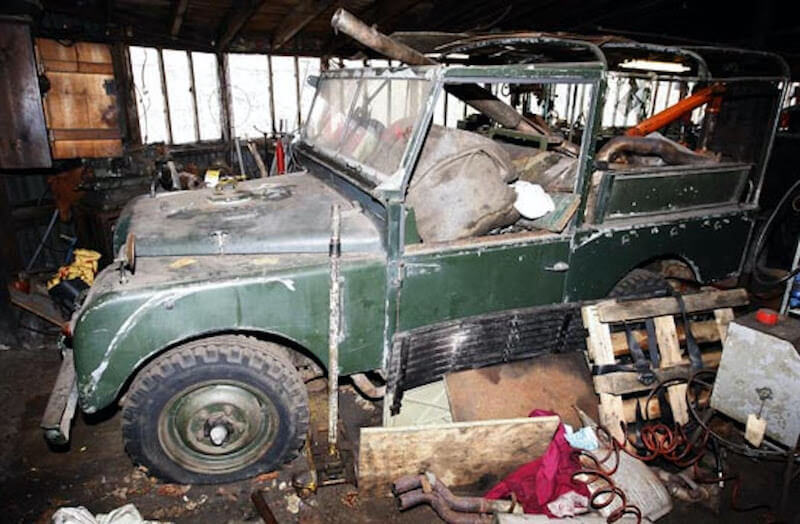 Rob Hubbard Sales Director of Silverstone Auctions, comments: “It’s not often that a vehicle with such impressive Royal provenance like this is offered publicly for sale. It’s special features and Royal connections make it exceptionally interesting. This Land Rover would doubtless have been used extensively on the Balmoral estate where we know the Royals loved to picnic. It would have been a familiar and much-loved part of Her Majesty and Prince Philip’s private lives.” 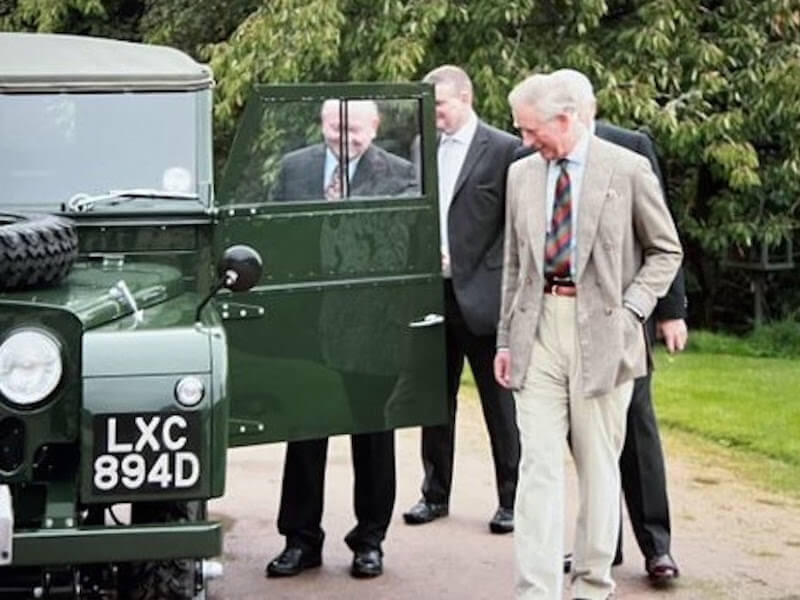 Having been purchased from the Royal estate by the vendor in 1966 the Land Rover was stored in their family garage for a number of years. King Charles III (then the Prince of Wales) is rumoured to have recognised the unique Land Rover and as a gift funded and encouraged it’s exacting restoration. Pictured with the Land Rover on it’s competition, His Royal Highness looks delighted with the result.

This illustrious royal car was featured on BBC’s Antiques Roadshow also led the Land Rover parade at the Queen’s Jubilee Pageant last year and consequently, with a TV audience measured in billions, it is probably one of the most photographed Land Rovers in the World. 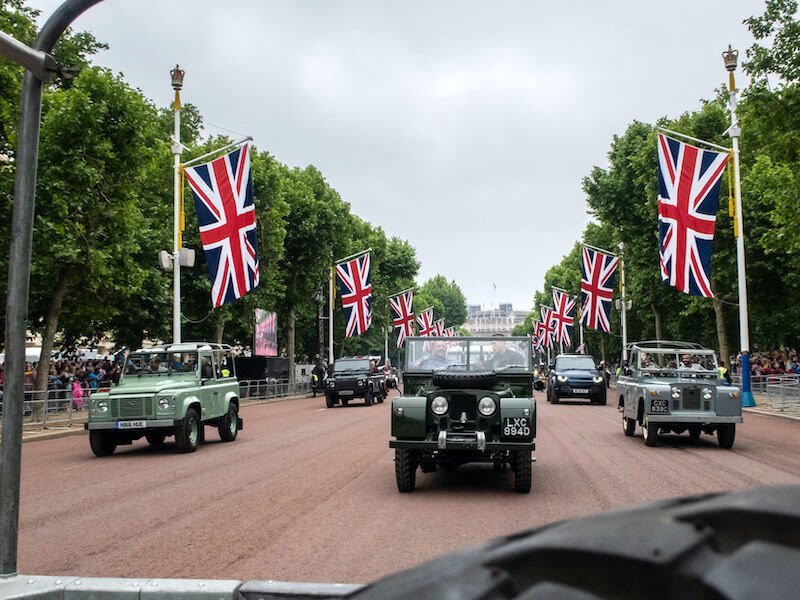 More information about this royal car and the other vehicles consigned for Silverstone Auctions next sale at the Race Retro Event on the 25th February at Stoneleigh Park, Warwickshire, can be found on their website. Here you can also find details of how to get a free valuation for your car if you are looking to sell at auction, along with an online from to submit your vehicle for sale.