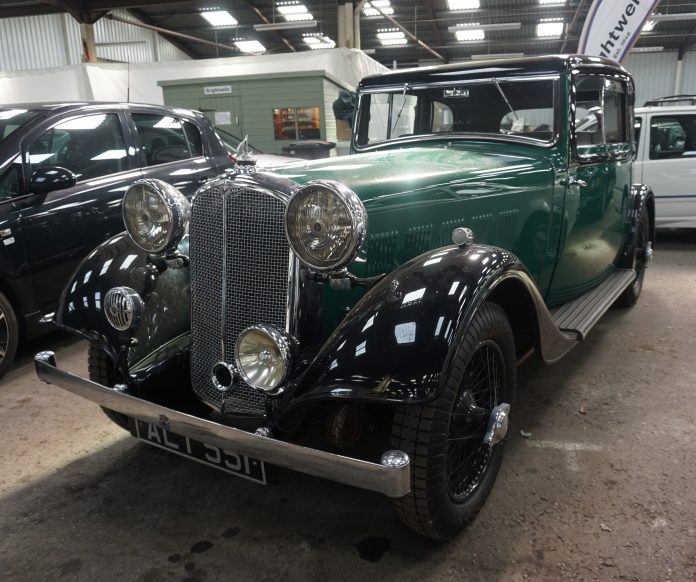 Brightwells’ online timed auctions have proved popular with buyers and sellers and its next sale offers a decent array of classics, including a selection from Vauxhall’s heritage collection.

Look beyond the Griffin-badged motors and there is much to like. Unsurprisingly there is a selection of pre-war including a wonderfully patinated 1932 Alvis 12/60 saloon and a 1931 Alvis TJ 12/50 tourer that still carries its original Cross and Ellis bodywork.

Star of the pre-war offerings is a 1933 Rover 14 Speed Pilot Hastings coupe with much pre-war rallying history. First owner Miss EM Dobson used her Rover in the 1934 Scottish Rally and the Lynton trial, but there was clearly no respite the following year as it was entered in the 1935 London-Exeter trial, the Welsh Trial, the Welsh rally and the junior Car club’s Lynton trial, while in 1936 driver and trusty Rover were in the RAC and the Scottish, and back in the RAC in 1938.

Meanwhile Miss Dobson also made several European tours, visiting Belgium, France, the Netherlands and Switzerland so that, as Brightwells notes, by the end of 1938 the car had covered 65,700 miles.  Today the car presents very well, having been given a five years’ restoration that was completed in 2014, and coming with the car is a DVD showing the film keen cinematographer Miss Dobson took while taking part in rallies and touring.

Estimated at £28,000-32,000, it deserves a second chance in competition and with plenty of classic rallies and tours, this would be an ideal entrant – and one with all-important provenance. 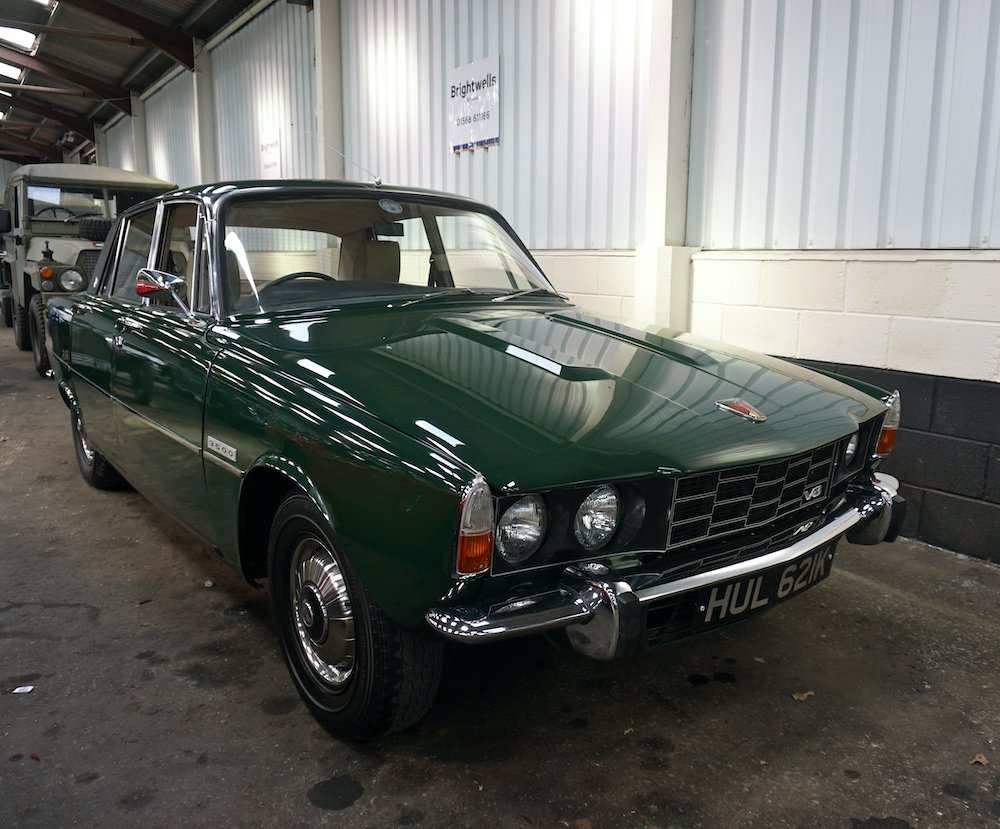 If that Rover is a touch too old there’s also a 1971 3500 that’s tidy inside and out and, with automatic transmission, makes a good long distance classic cruiser. It has a £5000-7000 estimate.

As previously reported, Brightwells will also be offering a selection of cars from Vauxhall’s own collection housed in Luton, including nine cars, one van and one coach, all with no reserve.