The most expensive Bugatti sold at auction despite selling for lower than estimated.

In its first UK sale, Gooding & Company sold a rare 1934 Bugatti Type 59 Sports for £9,535,000, a record for the most expensive Bugatti sold at auction despite selling for lower than estimated.

The Bugatti, one of 15 cars offered in the ‘Passion of a Lifetime’ sale, was described as ‘both a technical marvel and a masterpiece of industrial art’. The Type 59 is a model considered by many to be the most elegant prewar racing car. Debuted in late 1933, the Type 59 featured a supercharged straight-eight engine, sophisticated de Ram shock absorbers, and mesmerizing piano-wire wheels, an ingenious design that could have only come from Molsheim.

This Type 59, fitted with engine no. 5, was initially part of the Bugatti works Grand Prix team during the 1934–1935 seasons. Primarily driven by René Dreyfus, it achieved impressive results including 3rd Place at the Monaco Grand Prix and an outright win at the Belgian Grand Prix at Spa.

After withdrawing from Grand Prix racing, Bugatti developed this Type 59 for sports car events, removing its supercharger, fitting a new dry sump gearbox, revising the chassis and bodywork, and giving it the identity of chassis 57248. In the hands of Jean-Pierre Wimille, the Type 59 Sports became the fastest sports car in France, dominating its rivals during the 1937 season.

Both of the other Bugattis in the sale secured prices at nearly £1million over their estimate. The 1937 Bugatti Type 57S Atalante sold for £7,855,000. This Type 57S, chassis 57502, is one of only 17 examples originally fashioned with Jean Bugatti’s sensational Atalante coachwork. Upon completion in May 1937, it was delivered to Earl Howe, the legendary racing driver and president of the Bugatti Owners’ Club (BOC).

The 1928 Bugatti Type 35C Grand Prix sold for £3,935,000. This particular example, chassis 4871, is a two-litre, eight-cylinder model fitted with a Roots-type supercharger that was originally equipped with engine no. 139 and served as a works entry for the 1928 Targa Florio.

It wasn’t only the Bugattis selling for millions. The 1971 Lamborghini Miura P400 SV Speciale exceeded its higher estimate of £2million to sell at £3,207,000. 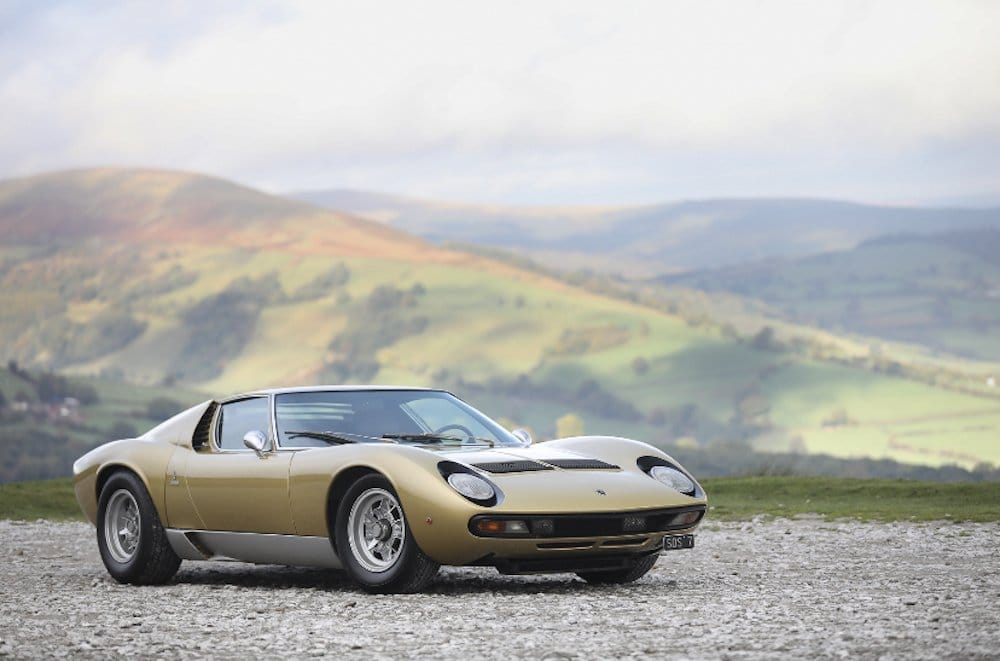 Completed in May 1971, and finished in brilliant Oro Metallizzato (Gold Metallic), the SV remained in the hands of its original owner for over a decade. It was completely restored by two of the leading Italian marque specialists – Carrozzeria Autosport and Top Motors – and has since been put to use in the spirit of its original owner, crisscrossing the UK and Europe at unmentionable speeds. 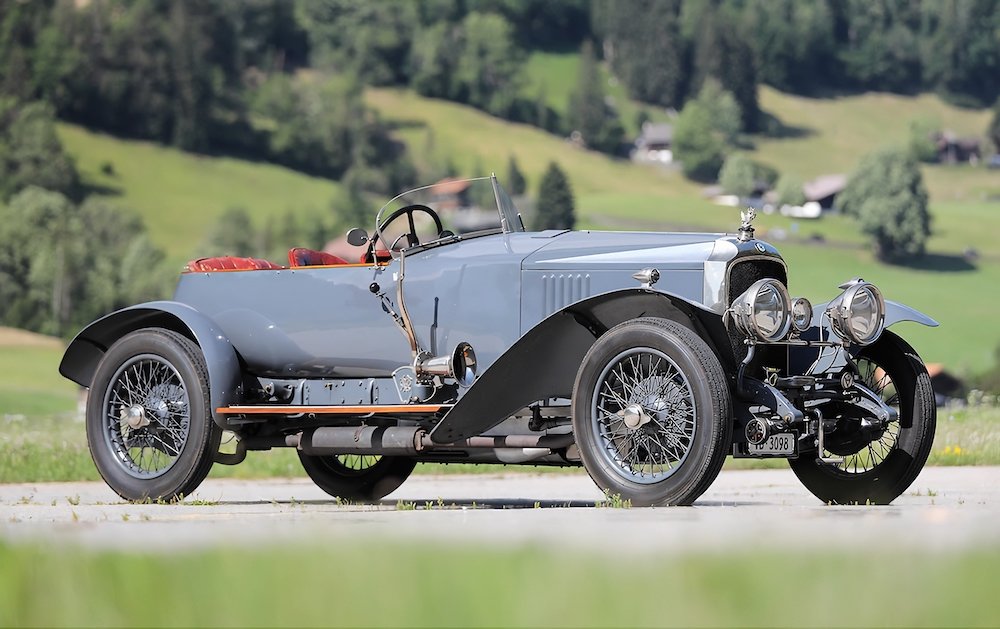 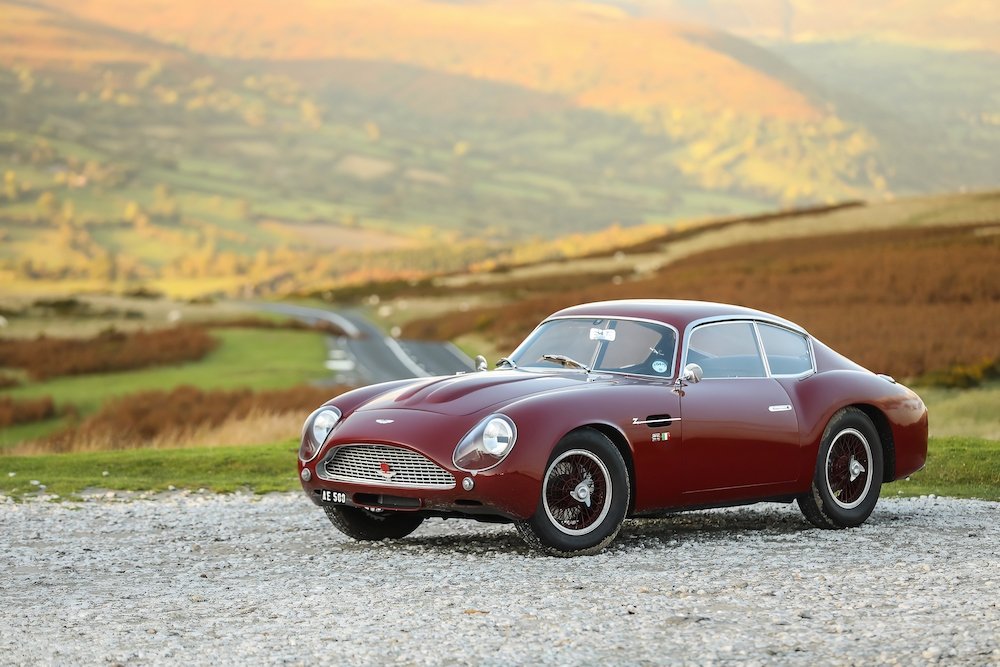 Only one car remained unsold – an 1961 Aston Martin DB4 GT Zagato with an estimate of £7-9million. A surprise, considering chassis 0176/R was the sole example finished in Peony, an elegant dark red. It also retains its matching-numbers engine, as documented by factory build records on file, and is one of the very few Zagato-bodied DB4 GTs to remain in fundamentally original condition, having never required a complete restoration.

No doubt someone will snap this up soon – Hold out your hand!