Auto NewsCar & Classic reveals what car enthusiasts are searching for

Car & Classic reveals what car enthusiasts are searching for 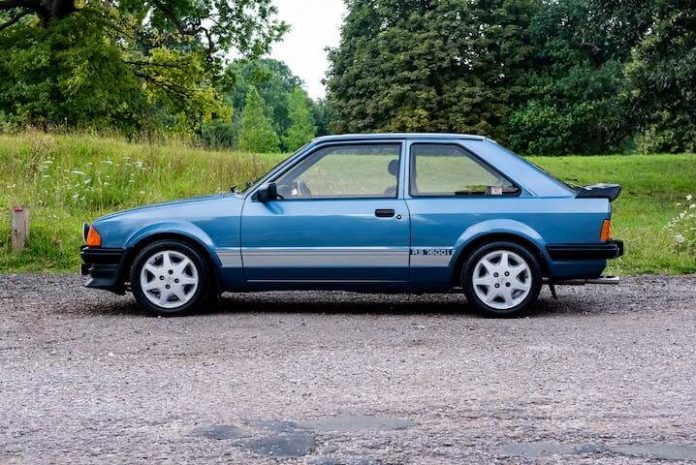 Car & Classic has revealed the Ford Escort was the most searched-for car on its ever-expanding classified and online auction website in 2021.

After the effect of the pandemic led to more ‘dream cars’ such as the Porsche 911 and Jaguar E-Type leading the search table, 2021 saw car enthusiasts seek more mainstream models including the BMW 3 Series. 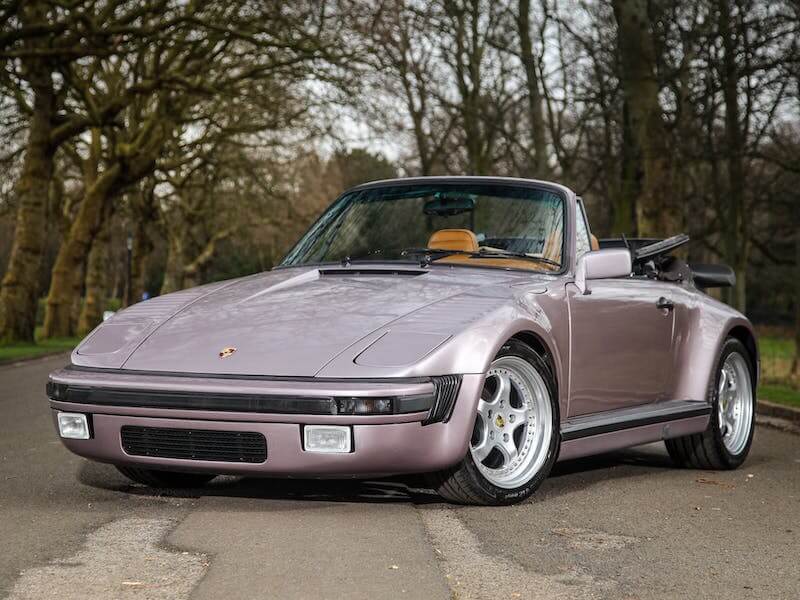 Over the past 12 months, searches for the Triumph Stag more than doubled, securing third place. It was closely followed by the 1980s’ E30 version of BMW 3 Series. More than a quarter of the specific searches for the compact saloon were for the iconic M3. The rise for the E30, up nearly 20 percent on 2020, follows sharp rises in the values for the M3 over the past five years. Published prices of the 24 road cars currently on Car & Classic span £40,000 to £189,000.

Other cars in the top 10 include the Ford Mustang and Jaguar E-Type, both growing by 10 percent, reflecting the rise in traffic to Car & Classic that now regularly enjoys four million unique visitors per month. The VW Beetle and Ford Capri also ranked highly, with the site currently auctioning a Tesla-powered restomod of the former.

Slipping down the order, despite a similar number of searches in 2020, was the MGB GT but it and the Roadster version made the top ten. 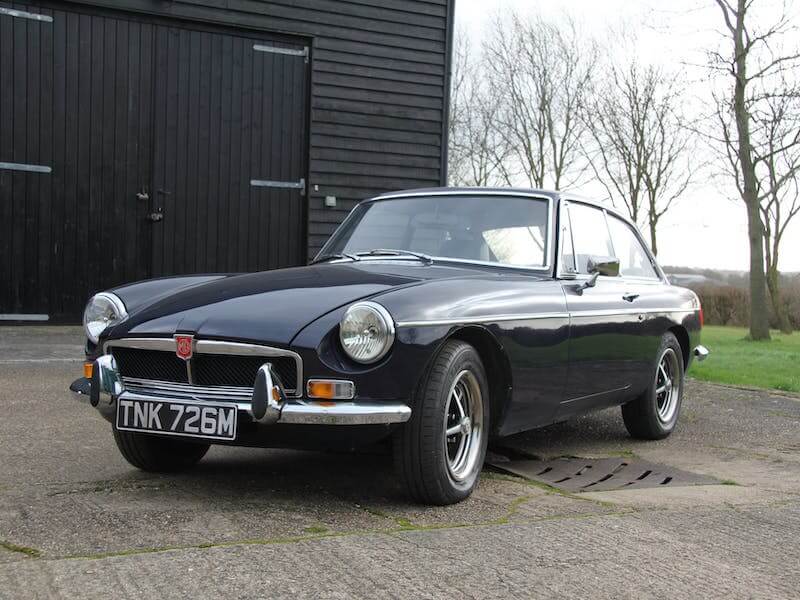 Underlining rising demand for Japanese sports cars, the Toyota Supra and MR2, Mazda RX-7 and Datsun 240Z all appeared in the top 20 searches of 2021. The RX-7 and Supra’s rise were particularly impressive; the latter surging from the edge of the Top 50 to nearly edging out the MGB and the rotary-engined car nearly doubling its number of searches.

“Our unique set of data from over 16 million searches of just the top 200 cars provides fascinating insight into what enthusiasts are considering buying or simply dreaming of,” says Car & Classic’s head of editorial Chris Pollitt. “After witnessing more people search for their dream car during the first lockdowns, 2021 has seen the yearning for more nostalgia return. Sporting Escorts have always enjoyed a strong following and we currently have around 120 listed for sale. The rise in values of the front wheel drive Escorts is fuelled by the next generation wanting to relive the ‘80s and ‘90s and the experiences they had with XR3is and RS Turbos.” 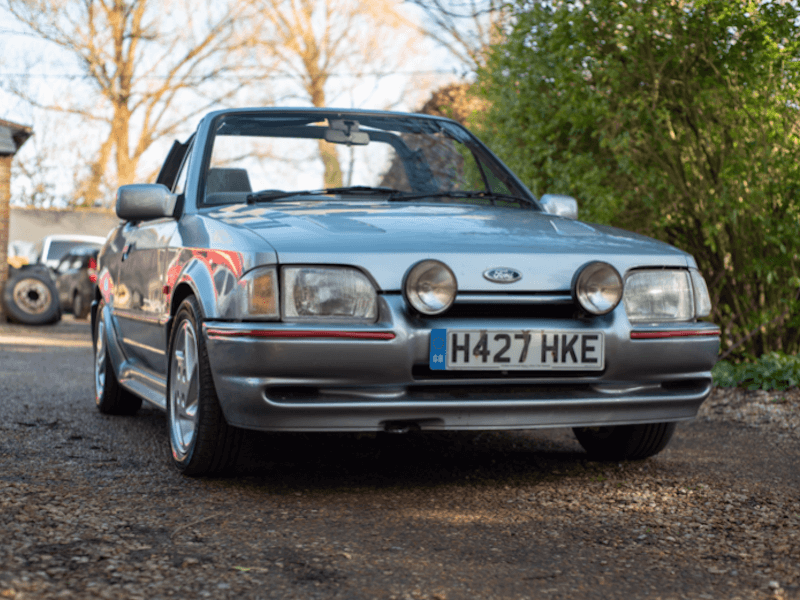 Europe’s largest classified site for classic and specialist typically lists around 40,000 vehicles, ranging from less than £500 to over £3 million at any one time, making it the ideal barometer for the type of cars enthusiasts are looking to buy.

If you were interested in this story, how about these