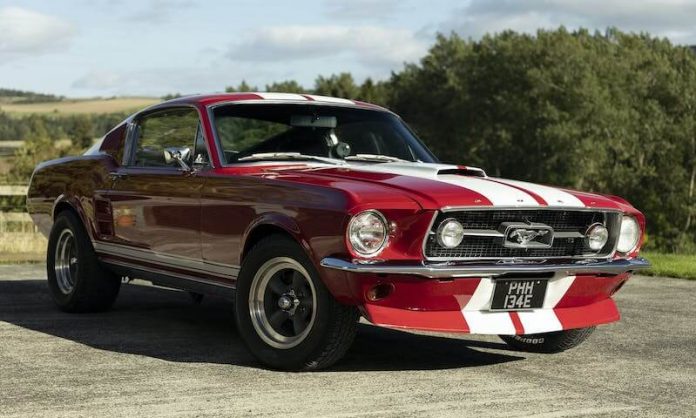 There are few true icons in the car world, but the 1967/68 Mustang Fastback is definitely one of them.

Leading classic and specialist vehicle online auction platform Car & Classic offers an unusually low-mileage 1967 Mustang Fastback which has lived a cosseted life in sunny California most of its 55 years, before being brought back to the UK for a full rebuild. It has been in dry storage since 2009 and has never been driven on UK roads. 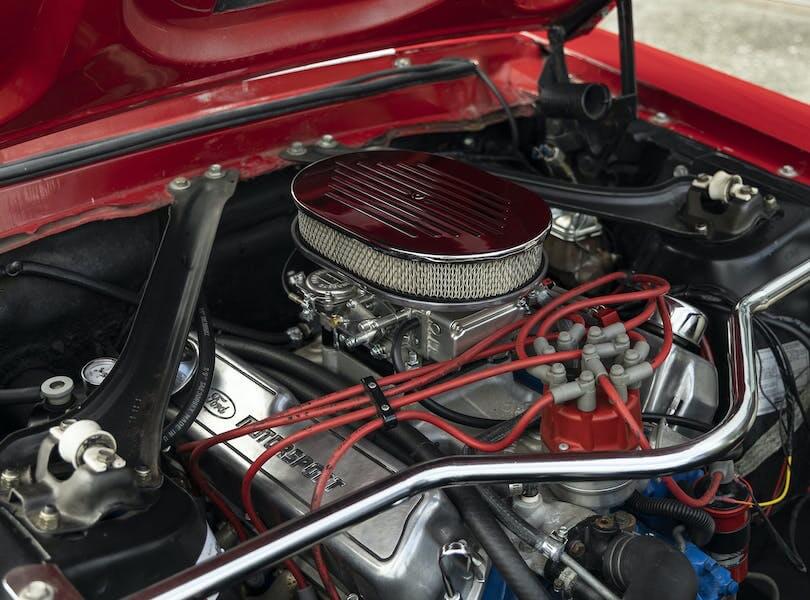 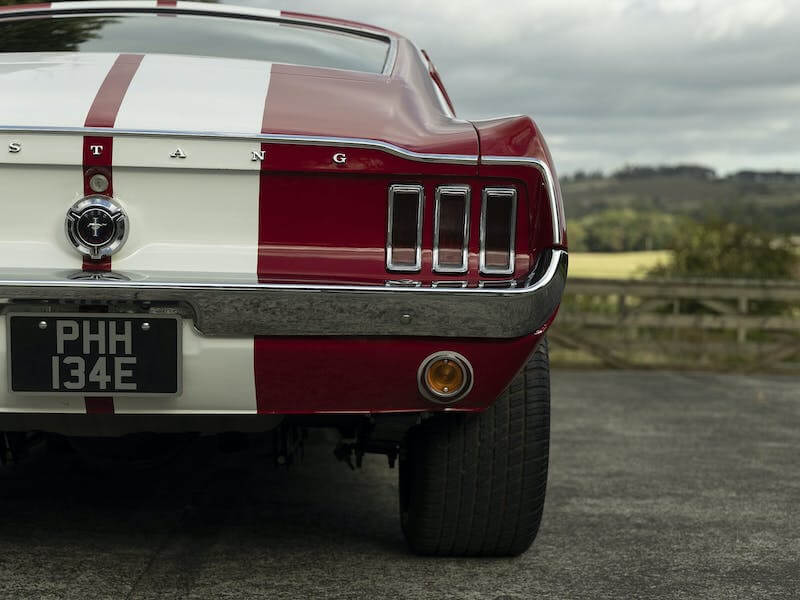 “A large number of the classic cars auctioned by Car & Classic have been cared for consistently and lovingly for their entire life,” says Car & Classic Head of Editorial Chris Pollitt. “However, you won’t find many original 1967 Mustang Fastbacks with just 6,900 miles on the clock, having been in storage most of their life, and then recommissioned to such high standards. Make no mistake, this is no My Little Pony.”