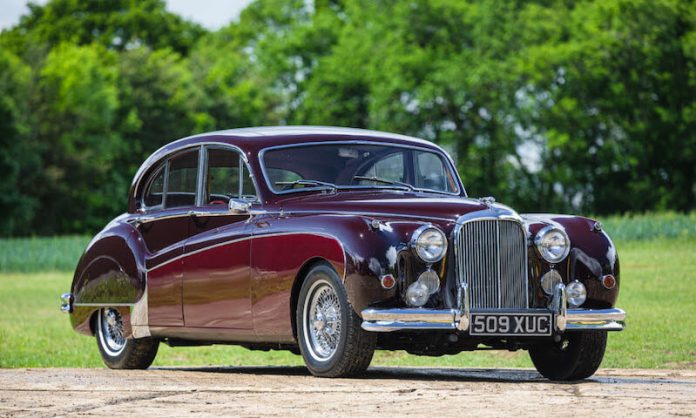 As everyone prepares to celebrate the Queen’s Platinum Jubilee CCA are celebrating the announcement of their largest ever one day sale. 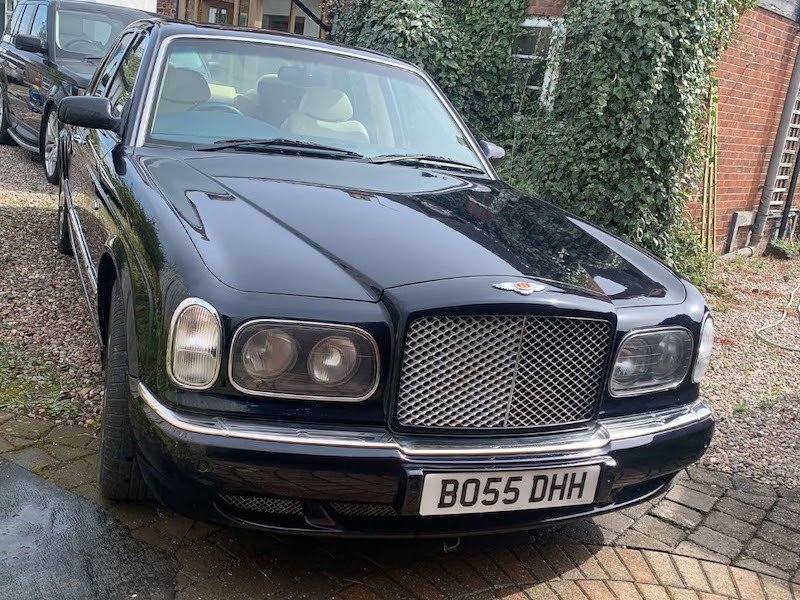 Gary Dunne CCA Sales Manager commented: “These are some of the most fabulous cars we will be offering and delighted to have them confirmed in Jubilee week, these really are fit for Royalty.” 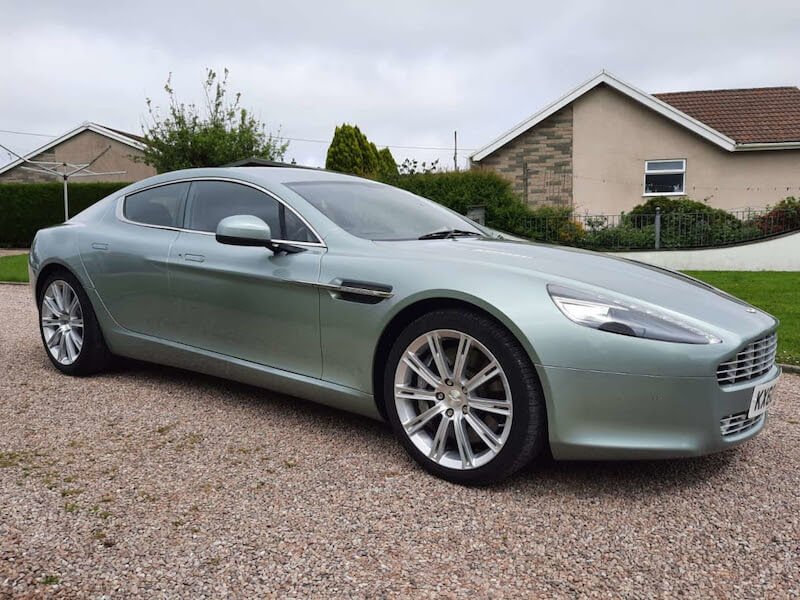 “This must be a first for CCA to have a Rapide. As stunning car but it also goes to show the variety that CCA offers” commented Gary.

The 2007 Bentley Continental GTC is another of the highlight cars for CCA. Beautifully presented with a full-service history, this 6 litre W12 powered drop-top is bound to turn heads and at £34,000 to £38,000, what a car. Not a time machine but it apparently appeared in Dr Who. 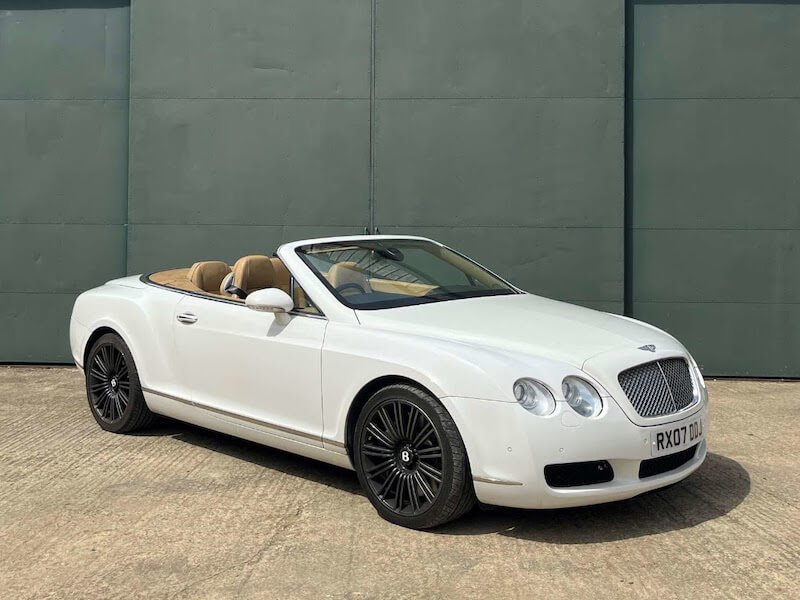 Alternatively, and of the same vintage as the Jaguar, the Rolls-Royce Silver Cloud 1 could have another star performance, having already featured in the film Mortdecai with Johnny Depp, Gwyneth Paltrow and Ewan Mc Gregor in 2014. In need of light recommissioning this ielegant cloud is guided at £12,000 to £16,000. 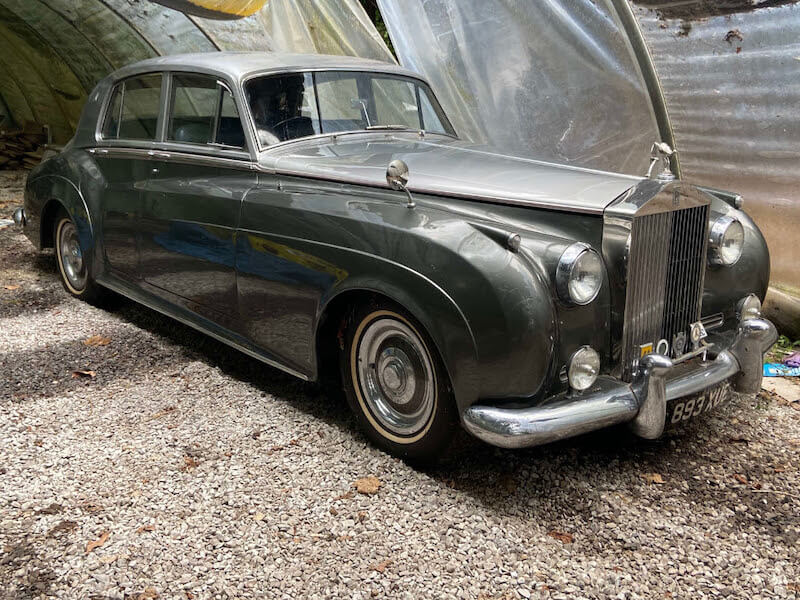 Gary rounded off with: “This has been a remarkable effort by everyone, confirming that CCA are the place to offer an Everyman Classic this year. So far this year over 440 cars have been offered, with a combined value of almost £6 million pounds going under the hammer. We very much look forward to the 18th June and look forward to welcoming vendors and buyers to the Warwickshire Event Centre.”