The sale will take place at Sywell Park on Saturday 5th June as part of the National Ferrari Owners' Day. 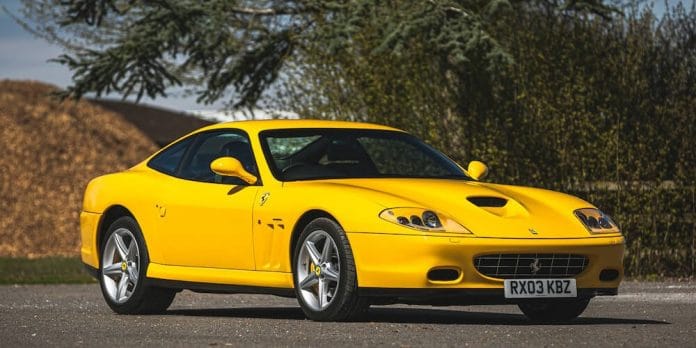 A number of celebrity owned Ferraris are being offered by Silverstone Auctions in its marque specific Sale of Ferraris in Association with Ferrari Owners’ Club of Great Britain.

The highly desirable 2003 Ferrari 575M Maranello F1 was first owned was British rock legend Eric Clapton, followed by TV personality and Virgin radio star, Chris Evans. The appeal of this 575M is enhanced by its fastidious maintenance record, immaculate presentation, and a double dose of celebrity provenance. It has been acquired by Silverstone Auctions’ vendor in July 2011 at 10,000 miles and has been cherished ever since.

Another Ferrari previously owned by Evans is the 2010 458 Italia DCT, in the very rare colour of Rosso Vinaccia with a Grigio Chiaro interior. The current owner has enjoyed it for approximately 2,500 miles increasing the mileage to just 16,124 miles. This represents a fantastic opportunity to own a very special Ferrari 458 Italia at a guide that looks irresistible. 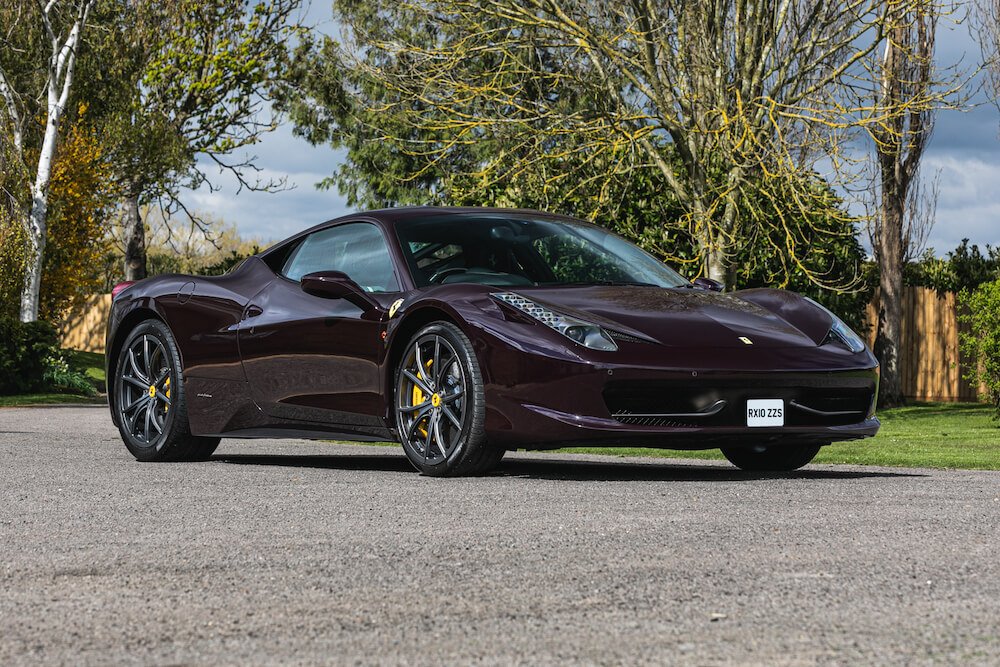 Gary Dunne, Sales Controller for Silverstone Auctions, said: “We are thrilled to be the official auction partner for this event. With several exceptional examples of Ferraris confirmed, we are looking to source the very finest Ferraris to offer at this dedicated auction at Sywell Aerodrome, as part of the National Ferrari Owners’ Day – where bidders will be able to attend in person on the day.” 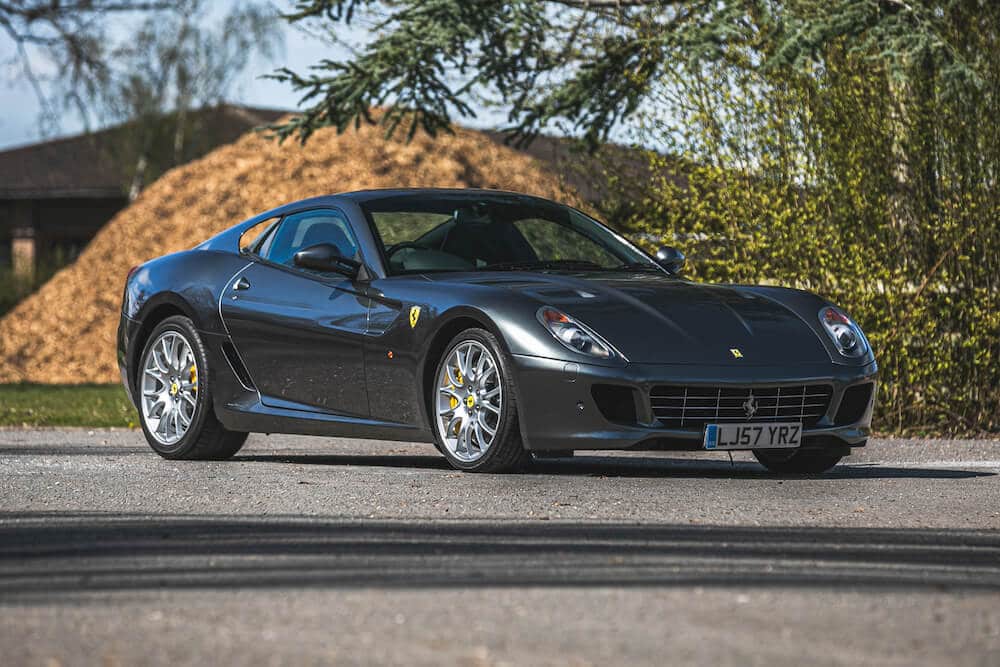 Stunningly presented in Grigio Silverstone over Nero leather with electric Recaro Daytona seats is this 2008 Ferrari 599 GTB Fiorano F1. This best of breed Ferrari has been previously owned by Eric Clapton until purchased from the supplying dealer by the current owner in 2014. The UK-supplied 599 GTB comes with a Ferrari main dealer service history, it has only been serviced by Ferraris main agents and the most recent of which was in February 2020 at Dick Lovett, showing just 19,500 miles. 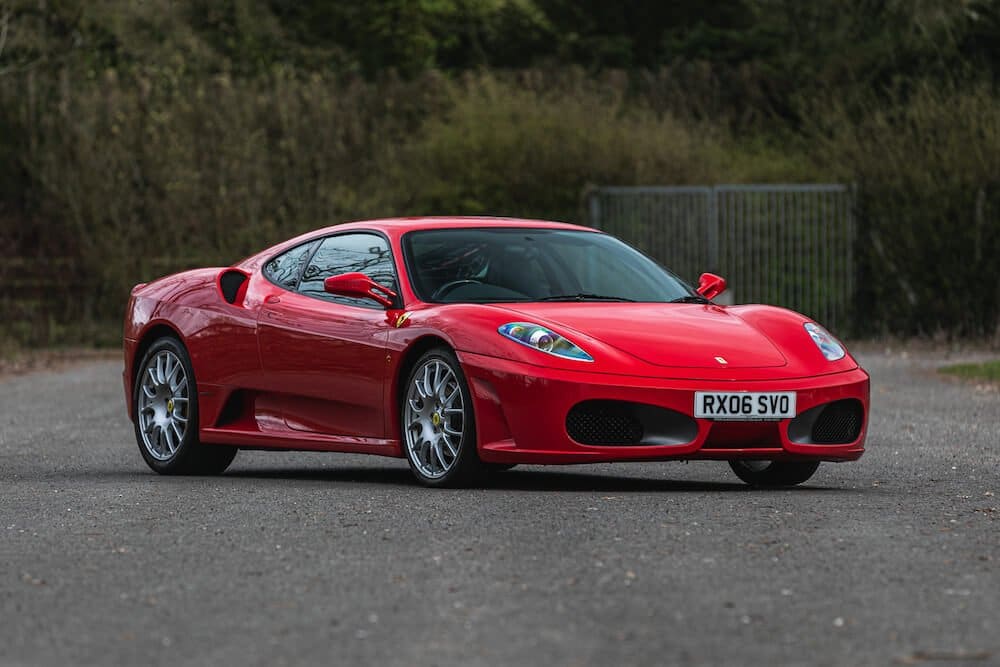 Also confirmed for the sale is this 2006 Ferrari F430 F1, owned by the late TV chef Gary Rhodes. To find an original UK, right-hand drive car with just two owners from new, with all original panels and original paint, that has covered such a nominal mileage of 1,313 miles  is extremely rare. The Ferrari is accompanied by its original leather book pack (with all books present), factory toolkit, car cover, battery charger and an MOT valid until late August 2021. Simply stunning and one for the serious collector.

Silverstone Auctions is offering in person viewings of the cars by prior appointment. The sale will take place at Sywell Park (NN6 0BN) on Saturday 5th June as part of the National Ferrari Owners’ Day.