CCA's winter catalogue has some interesting cars crossing the block 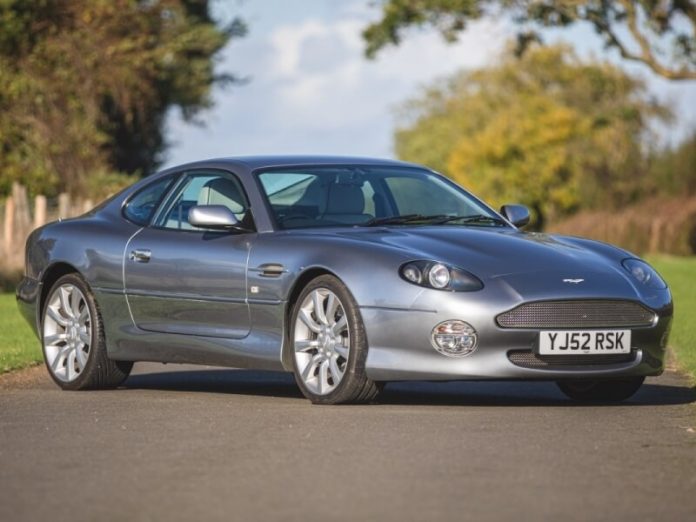 Classic Car Auctions’ final sale of 2021 is right around the corner, taking place at Stoneleigh Park on Saturday 11th December

Classic Car Auctions has launched a number of exceptional entries for the sale via its website, with many more going live every week – their catalogue is shaping up wonderfully.

The 2003 Aston Martin DB7 Vantage Coupe, presented in Grigio Titanium, is in exceptional condition. This wonderful example is regarded as some of car designer Ian Callum’s finest work. The vehicle has been recently serviced by McGurk Performance Cars and the history file shows over fifteen services which were carried out by Aston Martin specialists. With just 38,000 miles on the clock, this example is estimated at £20,000 – £25,000.

Superbly recommissioned and beautifully presented is this 1961 Bentley S2 Standard Steel Saloon. This is an exquisite Standard Steel example, classically finished in Blue over Shell Grey and with original grey leather carpets. With just five registered keepers, the odometer currently reads 80,679 miles. This fabulous S2 is fitted with an automatic transmission and power-assisted steering. Estimated at £25,000 – £30,000. 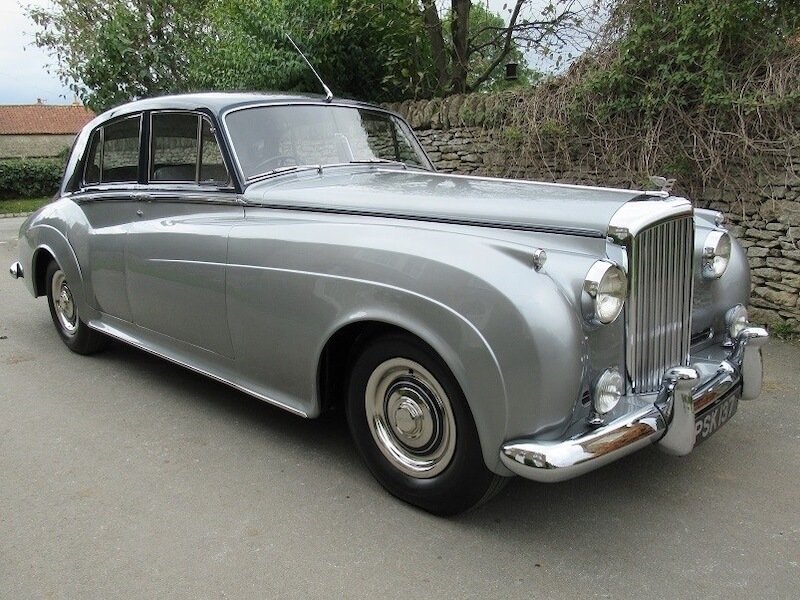 Gary Dunne, CCA’s Sales Manager commented: “The team have been working hard to bring a superb selection of cars to market. We have lots more fantastic cars going live this week, and we will close our catalogue next week. Do not miss your last chance to sell with us this year at our fabulous Winter Sale.”

Going under the hammer on Saturday 11th December is this 1971 Morris Mini Cooper S. From seven years current ownership, this well restored and nicely presented MK 3 ‘S’ has an interesting history. Having been originally finished in Black Tulip, it was later painted to Tartan Red with an Old English White roof in 1984. Estimated: £24,000 – £28,000. 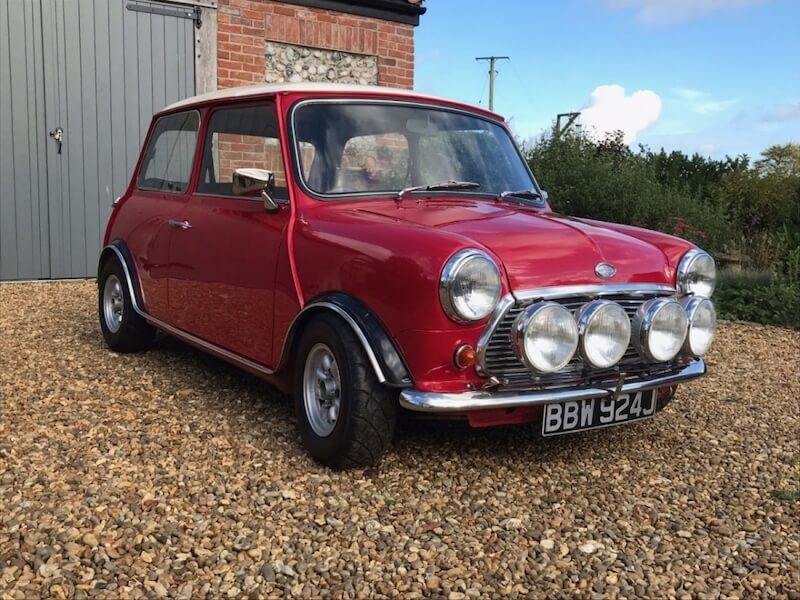 With just five previous owners, the current being custodian since 1993, is this 1984 Porsche 911 (930) Turbo. This super example is an original 911 Turbo, which has been maintained predominantly by Parrs; an independent Porsche specialist in Crawley. It comes with a nice history file, including some old invoices. Well presented in Grand Prix White with a full Black leather interior, this example comes to sale with a fresh MOT. Estimated at £50,000 – £60,000. 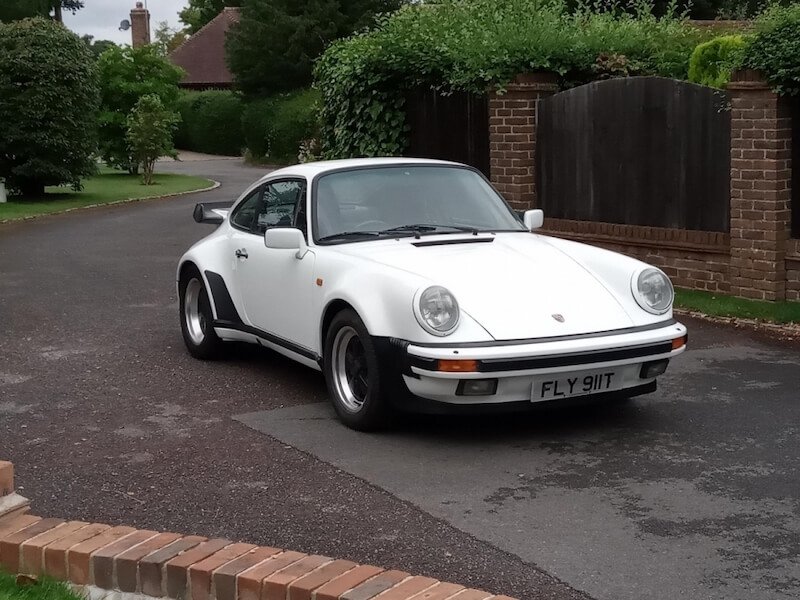 If you’d like to know more about buying or selling a classic car with Classic Car Auctions you can contact the team on 01926 640888 to speak to an expert or email enquiries@classiccarauctions.co.uk.