Auto NewsClassic Car Auctions gear up for final sale of 2020

Classic Car Auctions gear up for final sale of 2020

The online sale will take place on Saturday 12th December

Classic Car Auctions is gearing up to hold its final ‘Everyman Classics’ sale of 2020 on Saturday 12 December, which will once again take place on-line. There’s something for just about every taste, but we’ve taken the opportunity to pick some of our highlights.

One that definitely catches our eye is a 2004 MG ZT, a 1.8 Turbo model that has covered just six miles from new. Yes, you did read that right! Described as being ‘exactly as it left the Longbridge factory’ it has been dry-stored since rolling off the production line and with an estimate of £12,000-15,000, it’s a unique offering.

There’s more British classics that we fancy including a 1958 Land Rover Series 1 88-inch that’s been subjected to a ground-up restoration. Or for a classy way to travel, how about a 2001 Bristol Blenheim S3? These handcrafted cars are very special, combining luxury with a thumping 5.9-litre V8 engine, and this one has covered just over 30,000 miles. It lacks history but the £25,000-30,000 estimate is sure to tempt those after an exclusive grand tourer. 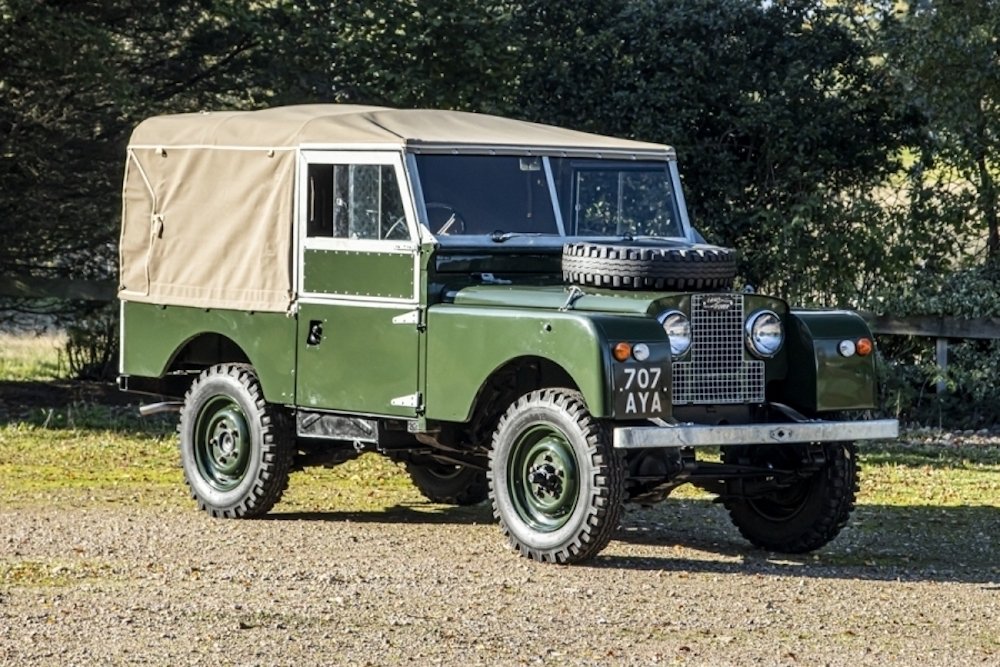 If German classics are more your thing, you’ll find plenty of great cars to get you bidding. Amongst the sale’s Mercedes-Benz offerings is a 1998 SL320, this R129 model being a Special Edition with just one owner from new. With a great specification and just 41,000 miles on the clock, it will be perfect for drop-top motoring next summer.

Rather more performance-oriented is the 1994 Porsche 968 Club Sport, a UK-supplied car that is only on its third owner. It carries an estimate of £18,000-20,000. We also fancy the look of the 1989 Audi Quattro, an MB 10-valve model that’s been estimated at £40,000-50,000 – in stunning condition and boasting an impressive history file, it’s guaranteed to receive plenty of interest. 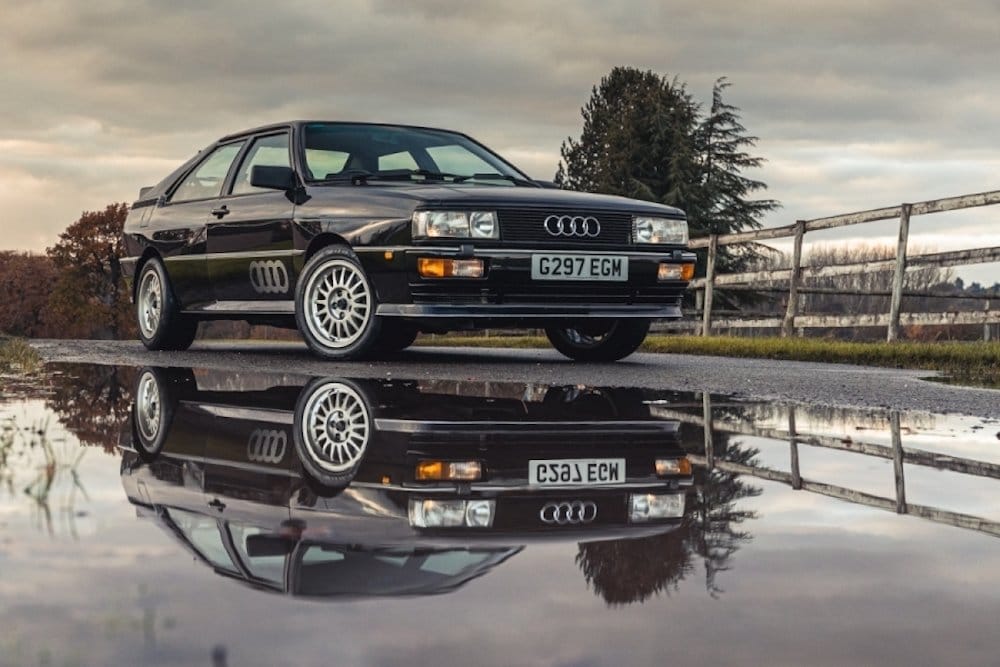 Hot hatchbacks always draw plenty of enthusiasts, and the 1989 Lancia Integrale offered at no reserve is sure to tempt bidders. A UK car that’s covered 106,000 miles, it’s received mechanical recommissioning and a major service, although it’s described as needing some cosmetic TLC. A winter project perhaps? Or there’s a 1988 Vauxhall Astra GTE, with just the one owner and an enticing estimate of £8000-10,000.

For anyone fancying something a little older, we like the look of the charming 1954 Riley RME that’s benefitted from past re-build work and few upgrades to improve usability. Older still is the 1928 Austin 12/4 Landaulette – estimated at £8000-12,000, it’s had just three owners from new and the detailed restoration work completed some years ago retains plenty of character and originality. 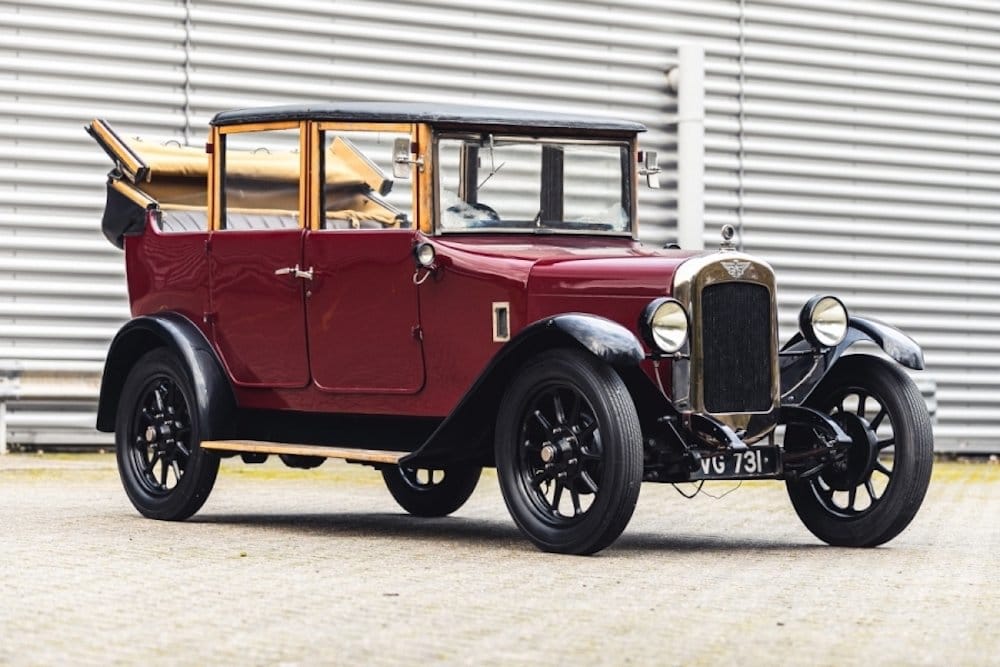 More vehicles are still being submitted to the sale, so if you’re tempted to bid, don’t forget to register in advance, either on the phone with Classic Car Auctions or via Proxybid or The Saleroom. Plus there’s still time to submit entries if you are thinking of selling.