90% of the everyman classic cars offered were sold 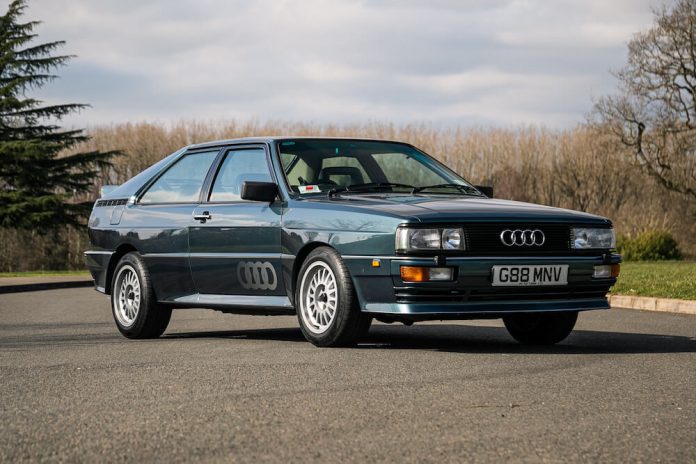 Classic Car Auctions’ first sale of the year proved to be a huge success with 90% of the cars offered sold at £1.7million, with 100% of the Warwickshire Collection Part 3 also selling.

Over 130 classics from across the decades crossed the Classic Car Auction’s block, including a rare 1990 Audi Quattro 20V in Lago Blue and just over 48,300 miles covered. The recommissioned example achieved a new auction world record price of £85,470 following a significant amount of interest and bidding.

Another sublime example was the 2000 Rover Mini Cooper Sport with just 117 miles covered since new! The remarkable little car achieved £33,300 on the day. Lot 108, the 1971 Daimler 4.2 Sovereign sold to a telephone bidder and after the hammer went down, informed Classic Car Auctions that his father had sold the car when it was brand new all those years before! This fabulous example with a lovely reunion story sold for £11,988. 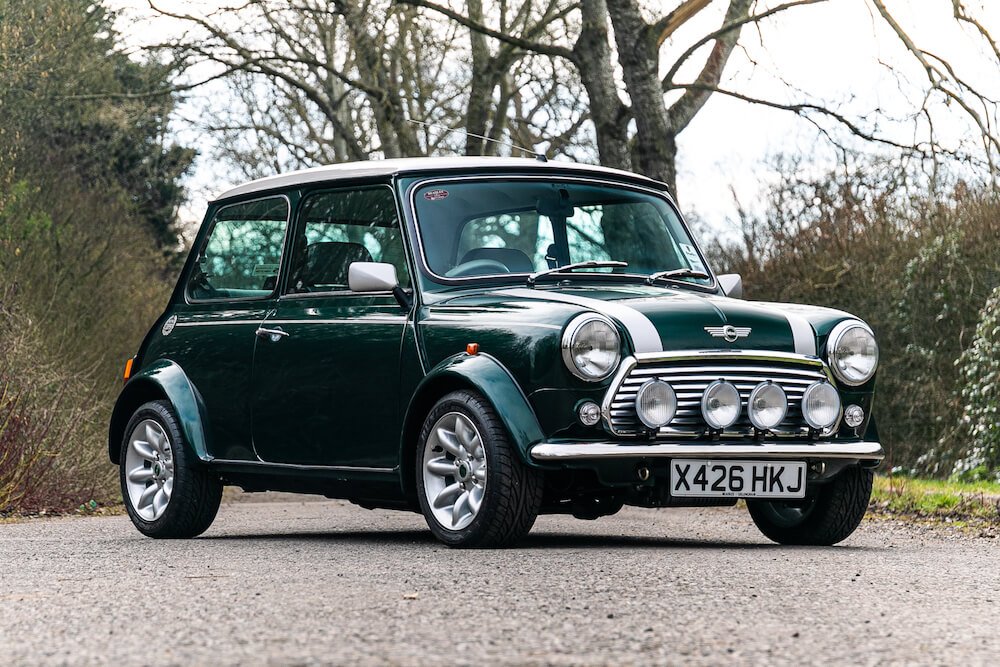 Gary Dunne, CCA’s Sales Manager said: “These kind of results are testament to the cars offered, our customers and of course the team. Last year the Silverstone Auctions Group (which includes Classic Car Auctions) were recognised as the UK market leaders in the classic car auction industry and this latest sales rate demonstrates why and how we achieved this accolade.

“We would like to thank our vendors and buyers, old and new, for their continued support – especially with the current restrictions in place. We will be announcing details of our next auction in the coming days so do keep an eye out for the information to ensure you don’t miss out!” 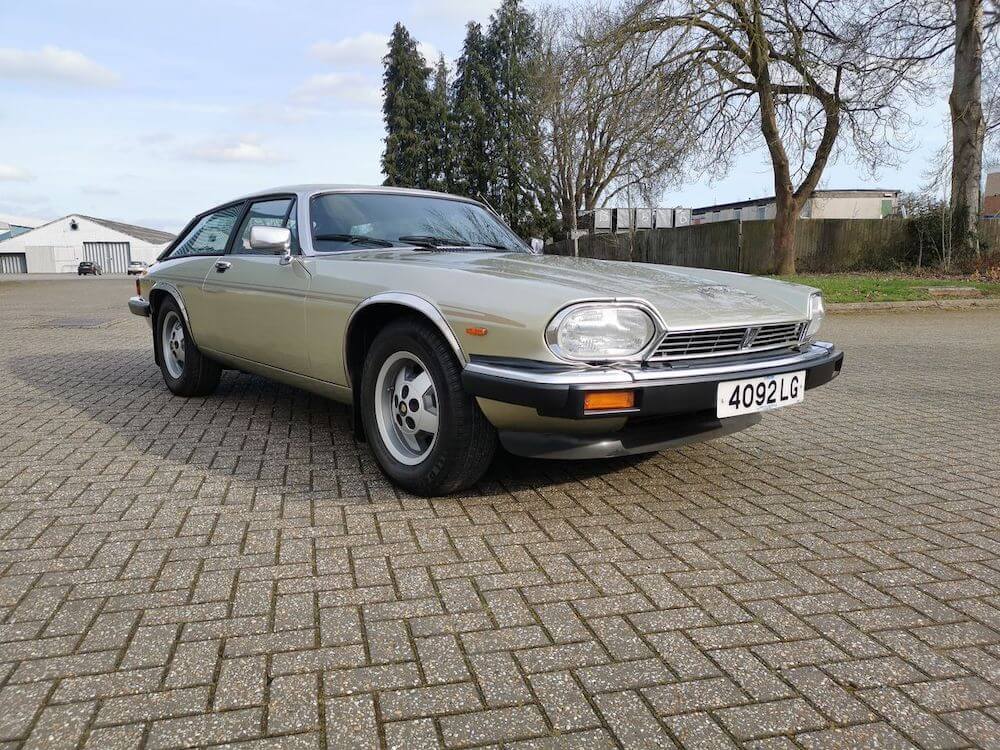 The second half of the auction was dedicated to The Warwickshire Collection Part 3, a series of 40 Jaguars and Daimlers, with many of them offered without reserve. 100% of the collection sold, with many of the cars exceeding any presale estimates and others seeing 20+ registered telephone bidders per lot! One of those was lot 204, the 1996 Jaguar XJS 4.0 Auto which sold for £27,195, whilst the 1983 Jaguar XJ-S HE 5.3 Lynx Eventer sold for an amazing £47,730.

CCA will formerly announcing its next auction later this week which will be a two-day sale. Everyman classics are now invited and those interested can contact the team on 01926 640888 to speak to an expert about the value of their car.