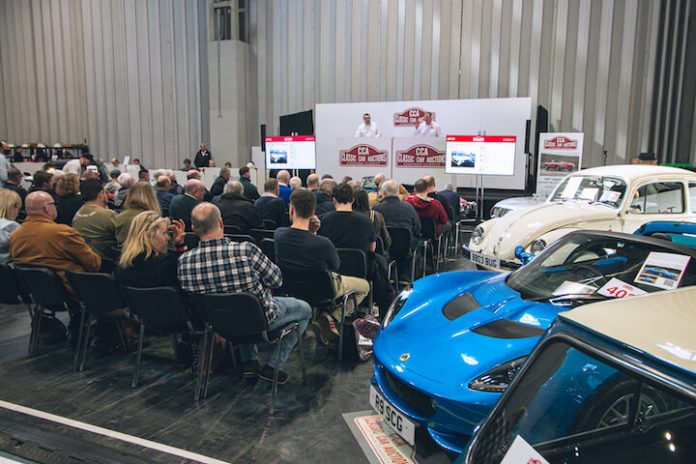 Classic Car Auctions (CCA) had a successful start to 2022 at this weekend’s auction with a 78% sales rate giving £3m in total sales.

The Classic Car Auctions sale at The Practical Classics Classic Car and Restoration Show, which returned to the NEC, Birmingham, for the first time in three years, was CCA’s largest ever and saw 236 vehicles go under the hammer across a two-day sale on 19th and 20th March.

First to auction on Saturday morning was The Warwickshire Collection, a collection of over 20 British Classics ripe for restoration and sold by CCA on behalf of a local vendor. All the vehicles in the collection sold, giving a 100% sales rate and a total sales value of £276,975. The highest value car in this collection, a 1966 Jaguar E-Type Series I Coupé 4.2, sold for £52,875. 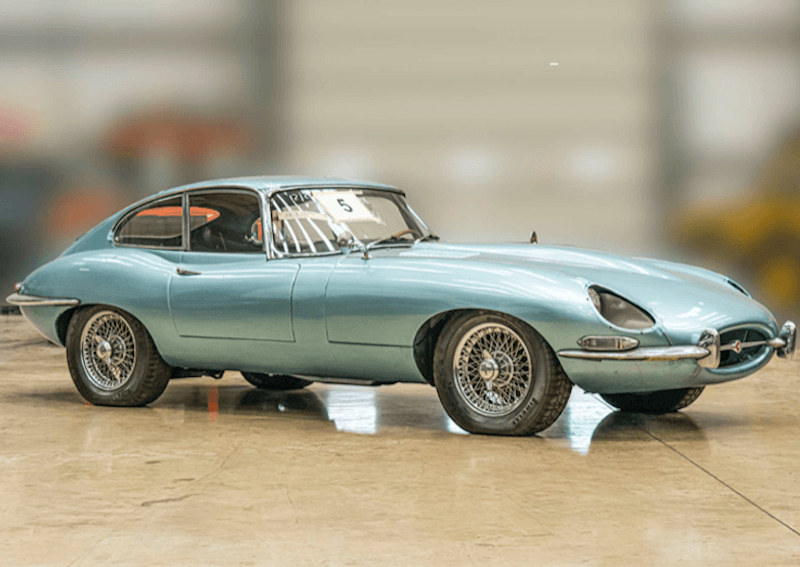 Lot 164, the rare Holden 1972 Holden L J Torana GTR XU-1, which attracted a great deal of attention from the moment it was consigned, sold for £53,438, but the auction’s highest value vehicle was the equally rare 1967 Bentley T Convertible by Mulliner Park Ward which sold for £75,375. 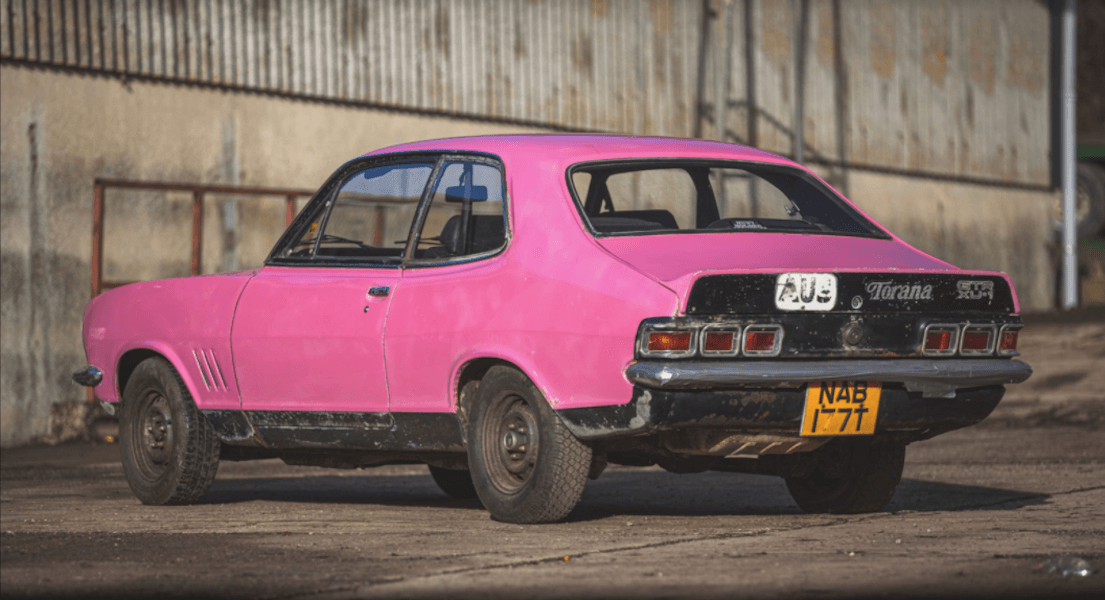 Sunday’s auction brought some more unusual finds including The Hampshire Collection – a collection of eight vintage and classic American Cars which were all offered at no reserve and collectively sold for £59,200, and a tractor.  Most people associate the name Lamborghini with iconic sports cars, not realising that the name first adorned the side of agricultural machinery when the company was founded in 1948. Lot 380, a beautifully restored 1962 Lamborghini 1R Tractor fetched £17,438. 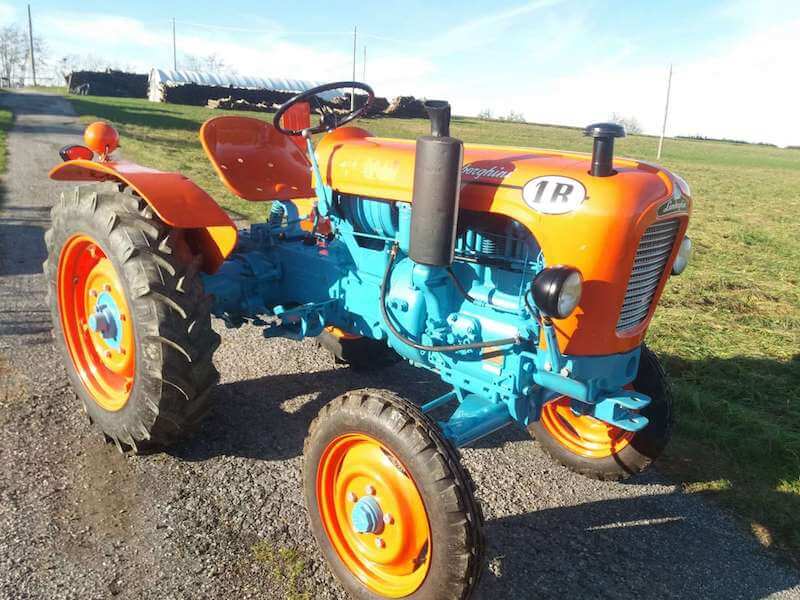 Ahead of the auction CCA launched a new website, which streamed the auction in real time and allowed buyers to bid online for free. A total of 327 bidders registered to use the online platform this weekend, which has also been a huge success for CCA’s sister company Silverstone Auctions, who launched their own version last year.

CCA donated all catalogue proceeds to The Disasters Emergency Committee Ukraine Humanitarian Appeal, raising over £9,000 for the charity.

Driving competition launches for children as young as 10