Coming to Classic Car Auctions in 2023 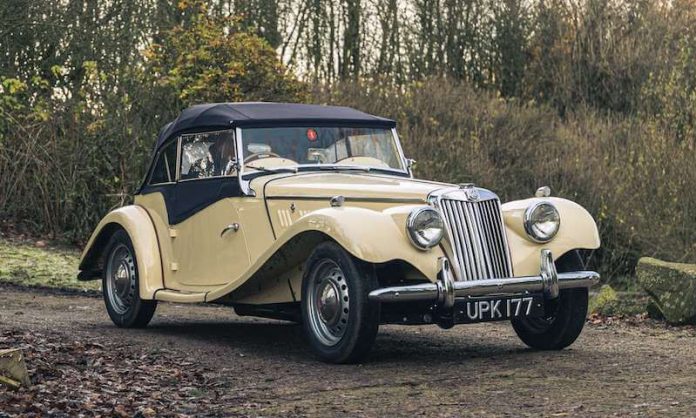 2022 was a great year for Classic Car Auctions with four sales completed. Hundreds attended the live auctions in person, as well as many others bidding online and by phone. There really was something for everyone. 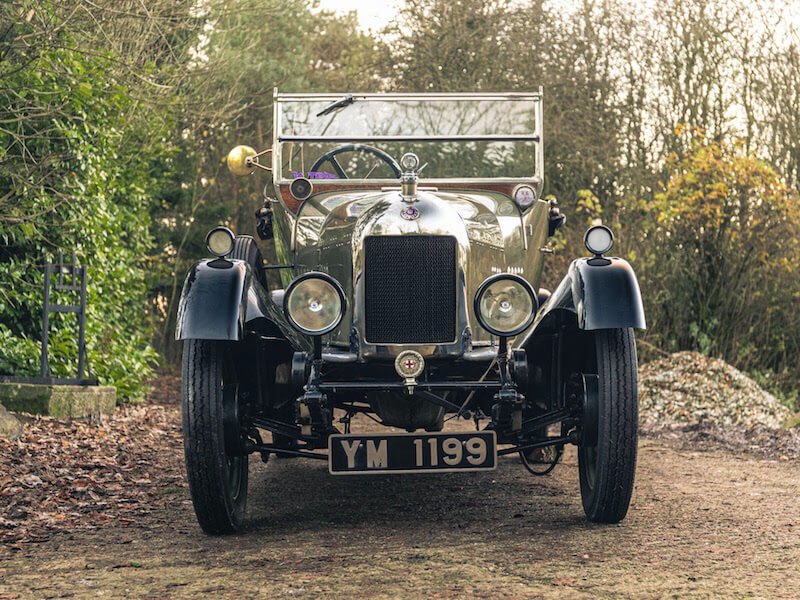 A century ago Britain was turning out cars that dominated the roads of this country and many others too. This Morris ‘Bullnose’ Cowley Tourer was one such.

It certainly appealed to the car buying public. Now fully refurbished to an outstanding level this beauty is a true delight to drive and does our automotive heritage proud.

Charles Smalley of CCA, says: “Introduced during 1913, the basic Morris ‘Bullnose’ design lasted until 1926 by which time its variants accounted for an impressive forty-five per cent of new car sales in the UK.”

The Cowley was powered by a four-cylinder side-valve engine displacing 1,548cc and rated at 11.9hp, driving through a cork clutch and a three-speed gearbox. It gets its name from the distinctive nickel ‘bullnose’ radiator which became a symbol of quality and at affordable price that competitors could not match.

This lovely four-seat tourer was fully restored some years ago and remains very impressive. More recent works include a complete engine overhaul and a fresh interior retrim.

The vendor notes that, as well as being a bit of a ‘head turner’, this venerable Bullnose is an absolute delight to drive. An outstanding rebuild that needs to be seen to be fully appreciated. 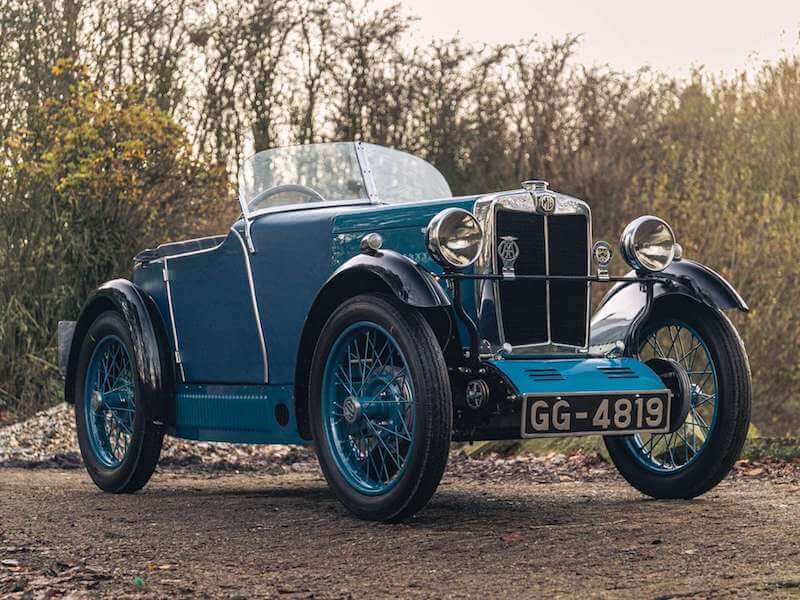 An outstanding M-Type Midget, a fully rebuilt multi-award winner. A superb little, boat-tailed M-Type from the first year of production.

Powered by the 847cc, 20bhp, four-cylinder, bevel-gear driven OHC engine shared with the Morris Minor. Discovered in 1969 residing on the roof of a garage in the North East by the late Alistair Naylor.

Passed on to Huddersfield plumber, Herbert Swallow, in 1970 who then commenced a restoration.

Purchased by its present owner, a marque specialist, in 2009. Now fully rebuilt to an outstanding level with works including a rebuilt engine, gearbox and axle.

This particular example is fitted with the later camshaft increasing power to 28bhp. The fabric body was recovered and the interior retrimmed as required. A delightful Midget in a condition that will not disappoint. 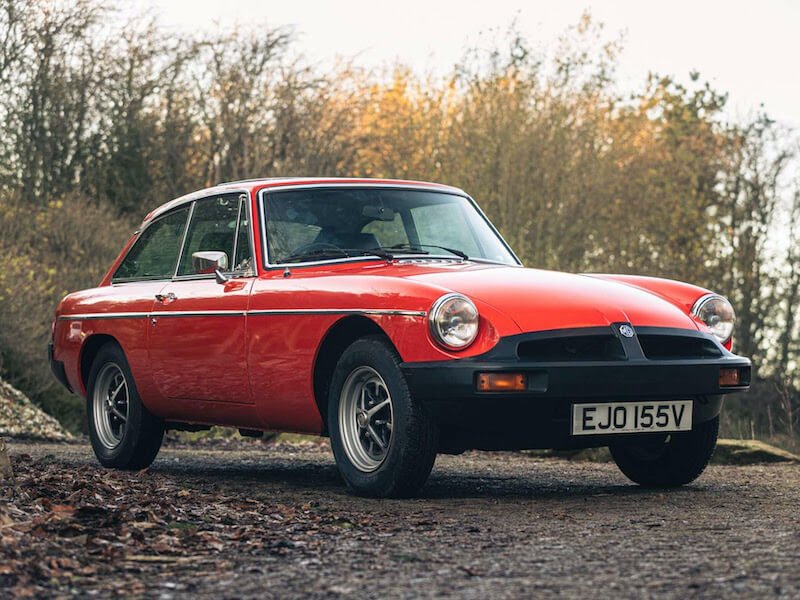 An outstanding and completely original, Abingdon-registered GT with less than 38,000 miles from new. Totally original car, as built at Abingdon, and it even has its original rear tyres still fitted. As they say, “It’s only original once.”

Resplendent in Vermillion with its original grey cloth interior. With its first owner until 2012, some 32 years! Just 37,728 recorded miles from the date of first registration with a Confirmation Statement. Purchased by the vendor, an MG specialist, in 2017 and fully serviced then.

If you’ve long thought about owning one of these iconic British sports cars here is a cracking opportunity to realise that dream.

These cars are just some of many beautiful cars coming to Auction as CCA’s first sale of 2023 at the Practical Classics Classic Car and Restoration Show 24th -26th March at the NEC, Birmingham, B40 1NT. All lots are available to view online where you can also register to bid in person, online or via commission.

Entries open for the Pride Of The Paddock