A record breaking year for CCA. 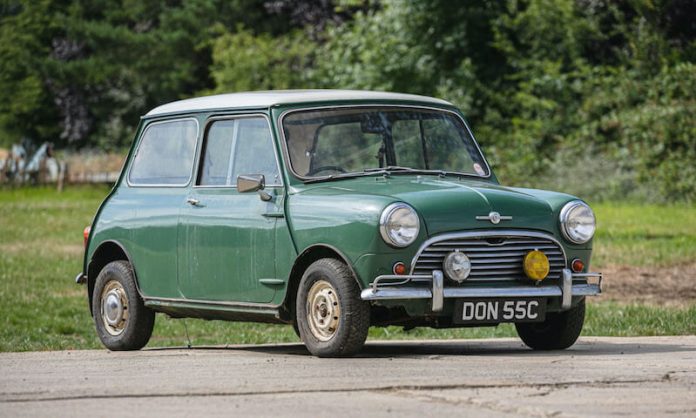 Classic Car Auctions hit £1.75m in the September Sale in a record-breaking year with a current total of £7.5m of sales in 2022.

There were a number of stand out results in the CCA September 24th sale, including a staggering £52,857 for a lovely early Mini Cooper and £20,025 for a Ford Capri driven by Alfie Moon in long running BBC soap Eastenders.

An amazing find – the rare Almond Green ‘1071’ Mini Cooper S with just 39,141 miles from new and 56 years in the same ownership had just emerged from 30 years in hibernation. When new it cost just £778.This British icon, a much-loved family friend was finally back on the market for the first time in almost six decades. 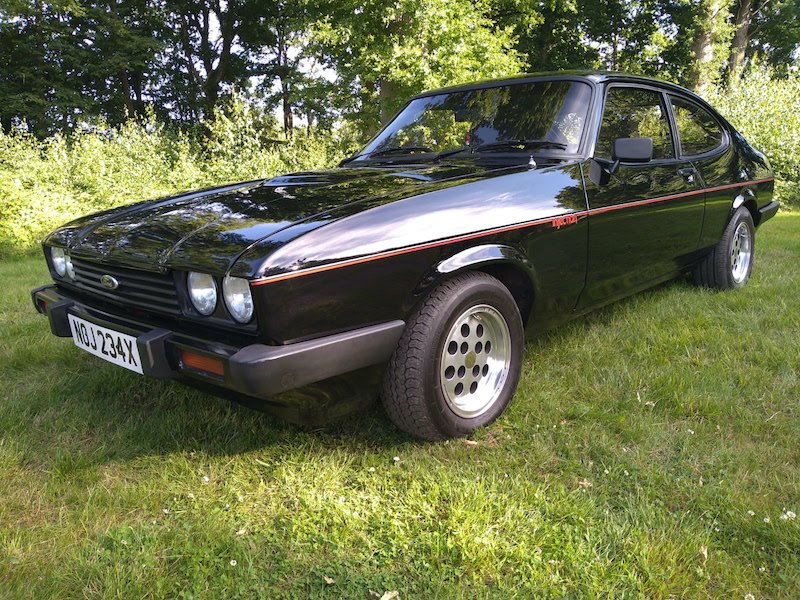 The TV star car, Alfie Moon’s Capri from EastEnders, driven by actor Shane Richie in the role, sold beyond its very sensible guide price of £12,000 to £15,000. It was used in EastEnders between 2010 -2016, making it one of the best known and loved TV car characters in its own right.

Many of the other standout cars were also British Classics, making this the theme of the sale, with many of the very best British Classics achieving big results relative to their estimates. A 2018 Ford Focus Mk3 RS Blue Edition, one of only 500 in this colour, with less than 2,000 miles from new sold for £40,500. 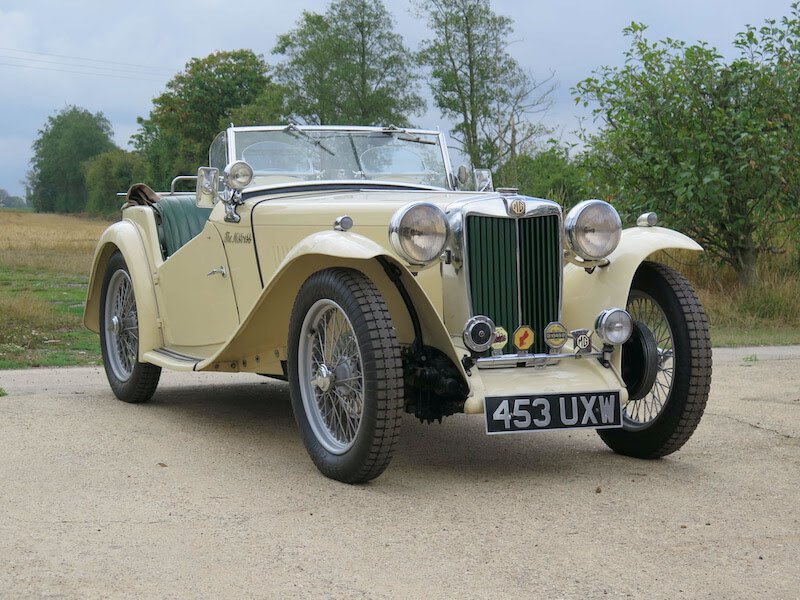 There were also some non-British cars to celebrate, the Citroen ID Pallas did very well at £33,188, a lovely Karmann Ghia sold exceptionally for one of these cars for £22,500. The Shelby Super Snake, which you may remember from Mike’s pre-sale video achieved its high estimate of £56,250.

An incredible result was seen for the Ferrari 308 Project, that absolutely smashed all expectations, selling for in excess of £50,625.

Classic Car Auctions are now inviting entries for their final sale of the year, the December Christmas sale, to be held on Saturday 10th December at the Warwickshire Event Centre.