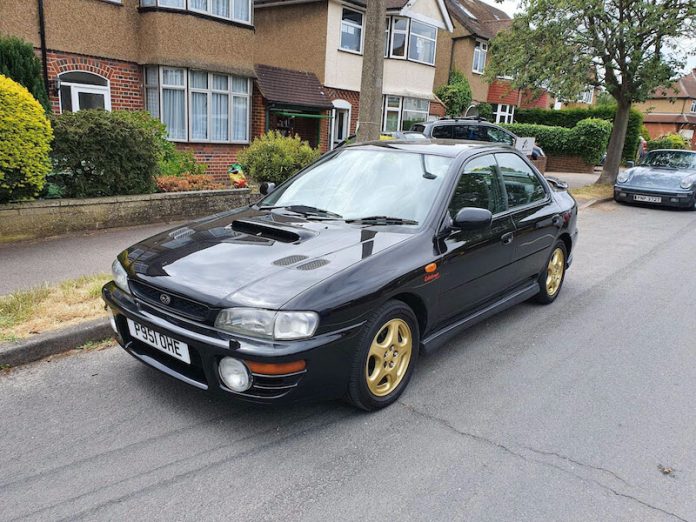 Seeing the words Classic and Japanese Cars in one sentence is no longer either surprising or ridiculous.

Gary Dunne of CCA, says: “We’re often asked ‘How is the car market doing at the moment?’ A simple answer is that changing trends and economic fluctuations mean some things naturally plateau or come down in value, whereas others will rise. No one could have predicted the rise in the Japanese Domestic Market but for a generation who grew up watching Fast and Furious, playing Gran Turismo and Need for Speed these JDM halo cars have fond memories and becoming increasingly desirable.”

The Japanese cars collectable story is very similar to what happened with ‘Fast Fords’ – when car values dropped many cars were ragged about, crashed, scrapped, rusted away, or broken for parts. So the good surviving/restored examples nowadays rightfully command a premium. The upward trend in popularity and desirability of these JDM cars continues to grow with the cars becoming rarer, which has led to increasing sales results.

Gary adds: “The growing demand for collectable Japanese cars is pushing up prices. Based on our own experience, plus recent sales by our sister company Silverstone Auctions, the trend in value for these Japanese Domestic Market (JDM) vehicles is continuing upwards and we don’t believe they have plateaued yet! So, whilst we can’t offer investment advice, now does seem to be the time to buy before prices peak.”

In the next Classic Car Auctions sale on December 10th there are a selection of these JDM cars available for those interested in collection or perhaps want an early Christmas present for themselves or a loved one. 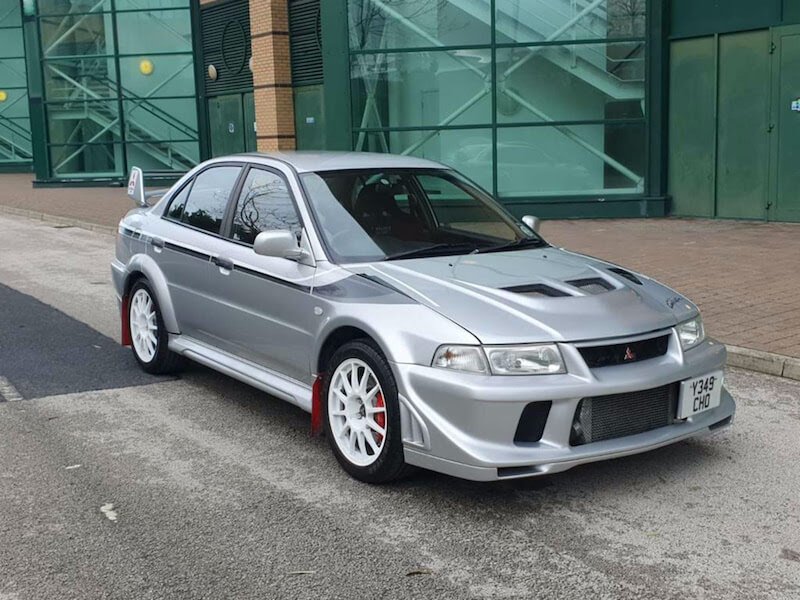 The Evo VI was already a technological ‘tour de force’ but the TME was a step forward again. Turbocharged 276bhp, 2.0-litre inline-four, four wheel drive and a 5-speed manual transmission. Just 2,500 were built worldwide but only 250 were officially imported into the UK (UK-spec), 50 in each colourway.

These cars were professionally SVA’d and supplied with UK service and handbooks, a calibrated speedometer for MPH instead of KPH, an unleaded-spec fuel restrictor, cold-climate battery and alternator and individually numbered on a plaque in the cabin.

This is number 108, with its original Bill of Sale from Gallagher Mitsubishi. With 83,000 recorded miles and finished in Satellite Silver, it sits on authentic 17-inch WRC Enkei alloys with red Brembo calipers. Modifications include a Japspeed S2 cat-back exhaust system and blow off valve, along with wiring for a subwoofer in the boot. Extensive history file, original handbooks, stamped Service Book, many invoices and previous MOTs along with the current which is valid until May 2023 (no advisories). 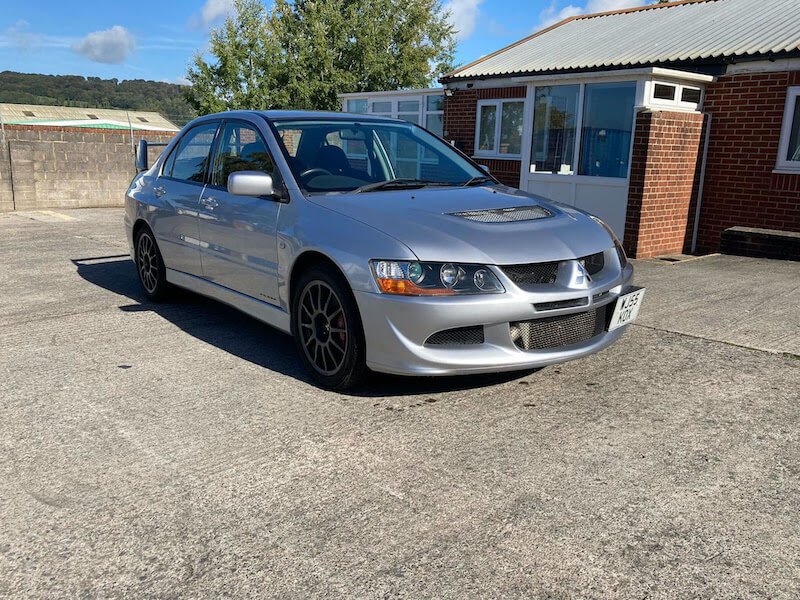 UK-supplied by Livery Dole Mitsubishi. Number 291/320. Finished in Cool Silver Metallic with an Anthracite cloth interior. With 325bhp, 4WD and 0-60 in just 4.7 seconds, this is a quick car. Less than 24,000 miles (at time of cataloguing) and only one driver from new. Maintained by Livery Dole main dealer in Exeter and supplied with a comprehensive history file. Freshly serviced and belted prior to the sale with a fresh MOT. 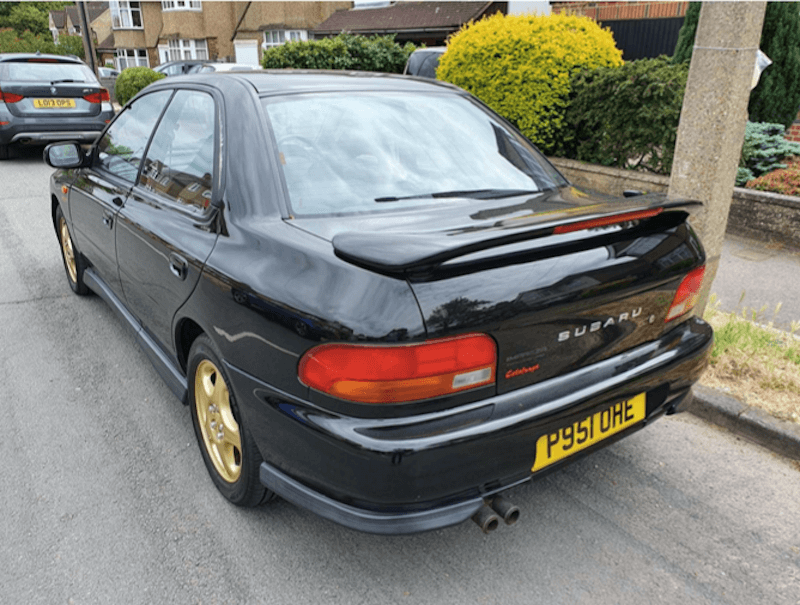 The Catalunya was built to celebrate Richard Burns winning the Catalunya round of the previous year’s World Rally Championships. This Catalunya is an appreciating, original, classic and in a world where many have been broken for parts or modified, unmolested cars are getting harder to find particularly in this cared-for condition. Imprezas of all denominations seem to go from strength to strength in terms of collectability and we welcome any inspection of this rare Catalunya.

The model sits on 16″ gold alloy wheels, and like the previous McRae model, just 200 cars were produced by Prodrive. It was priced at £21,160 and entered dealerships in March 1997. It’s powered by the stunning EJ20 2.0 boxer engine with that amazing burbling exhaust sound, mated to a 5-speed manual gearbox. A new cambelt and a new clutch were both fitted within the last couple of hundred miles. It has covered 92,500 miles and has been enjoyed by two previous keepers in the same family, and retains all of its original books and a stamped Service Book along with a good history file.

Records indicate that there are only 100 of these cars left in the UK (mid-2022) of which only 17 are currently on the road.

The Classic Car Christmas Auction takes place at the Warwickshire Event Centre on Saturday 10th December starting at 10.30am, with viewing available from 10am to 5pm on Thursday 8th and Friday 9th December. Come along for mulled wine, mince pies and the opportunity to purchase a dream car in time for Christmas.