With Classic Car Auctions’ first sale of the year only weeks away, we’ve highlighted our early favourites of the classic cars for sale.

Plenty of vehicles have already been consigned to Classic Car Auctions’ Spring Live Online auction, taking place on Friday 26th March, so we’ve picked out a few of our favourites so far that may also turn the heads of potential buyers.

If you’re looking forward to some summer motoring then the 1994 MG RV8 should be perfect. With its previous owner since 2010 and finished in classic British Racing Green, this V8 drop-top will provide plenty of fun. 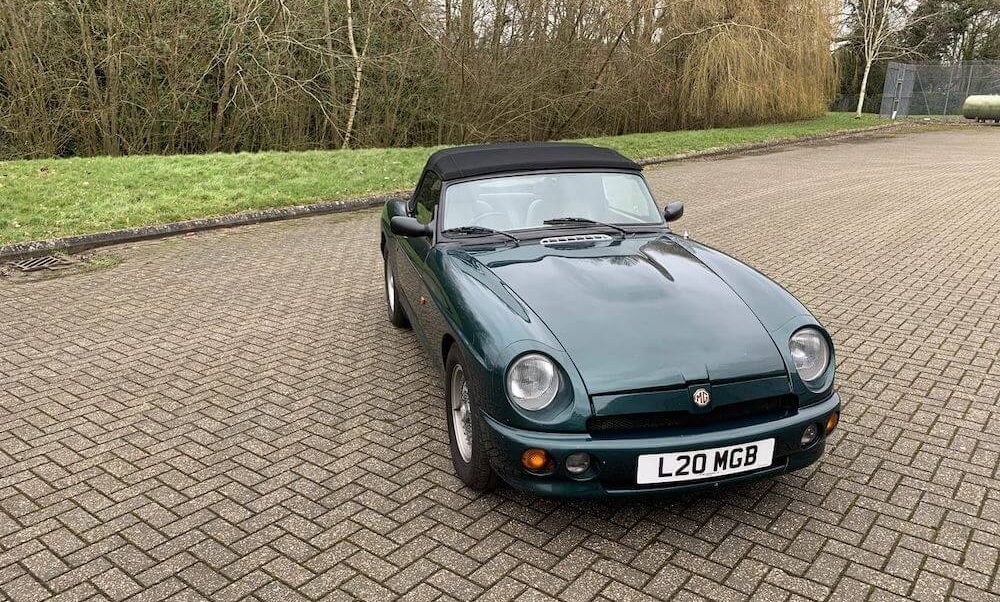 Talking of summer, plenty of us are ready for a holiday and this might be the perfect answer. The 1969 VW Type 2 Westfalia camper was imported from the US in 2009, and benefits from an older restoration and more recent mechanical overhaul. Fully kitted-out and ready for adventure, it carries a £20,000-26,000 estimate. 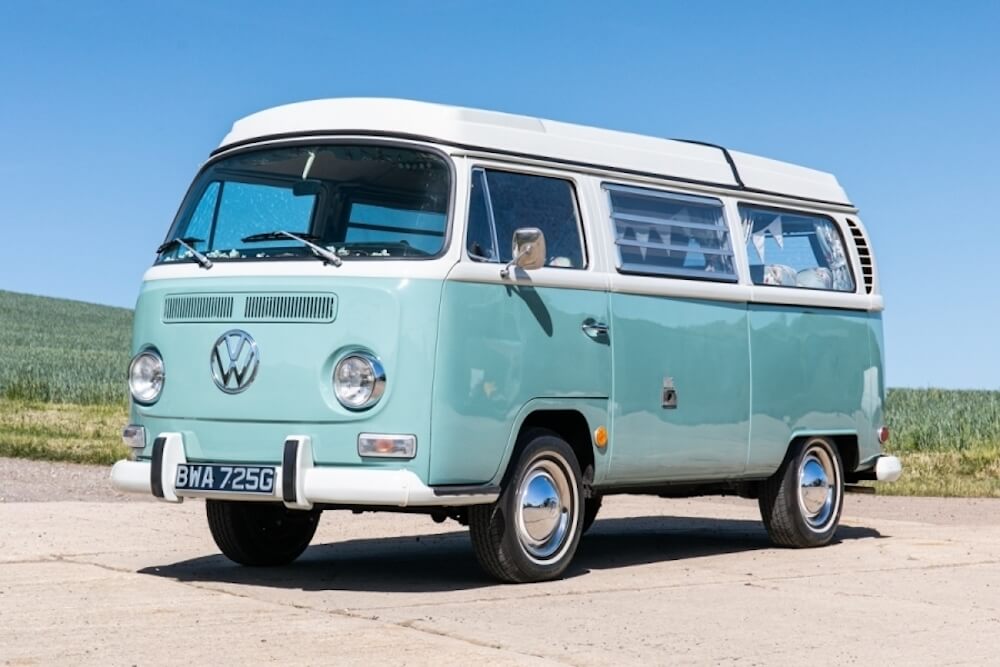 Perhaps you’d prefer something more relaxing, in which case we like the look of the 2003 Jaguar XJ8. In Seafoam Green with cream leather, this one’s in SE specification so there’s plenty of toys, plus there’s smooth V8 power. Having covered just 27k miles from new, it’s offered at no reserve so this could be bargain luxury motoring.

Exotic cars always draw plenty of interest, and if you’ve yet to own a Ferrari the 1985 Mondial QV could be the one. With an estimate of £22,000-28,000, it was with its last owner since 2005 and benefits from an EZ electric power-steering conversion and invoices for £12,000 worth of work including a cam belt service and new wiring loom. 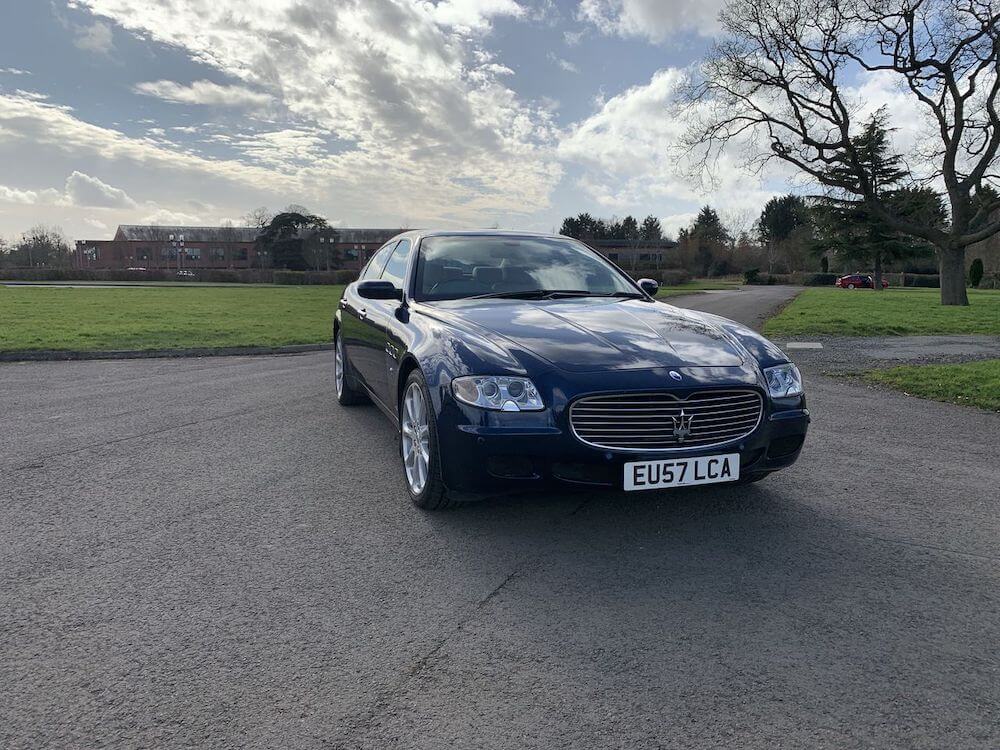 How about a Maserati Quattroporte instead? Mixing luxury with serious performance, and plenty of Italian style, the 2007 automatic example has a great specification, comprehensive history and is temptingly estimated at £10,000-12,000.

Speaking of style there’s plenty of the Gallic variety on offer, and we love the look of the 1972 Citroen DS21 Pallas. Registered in Italy in 1995, it was imported to the UK in 2004 and has spent the last three years in dry storage.

For anyone wanting to stand out from the crowd, the 1955 Ford F100 pick-up is a superb custom example that’s just been finished. Powered by the classic ‘small block’ V8 and with a stunning Turquoise paint job, we love it. 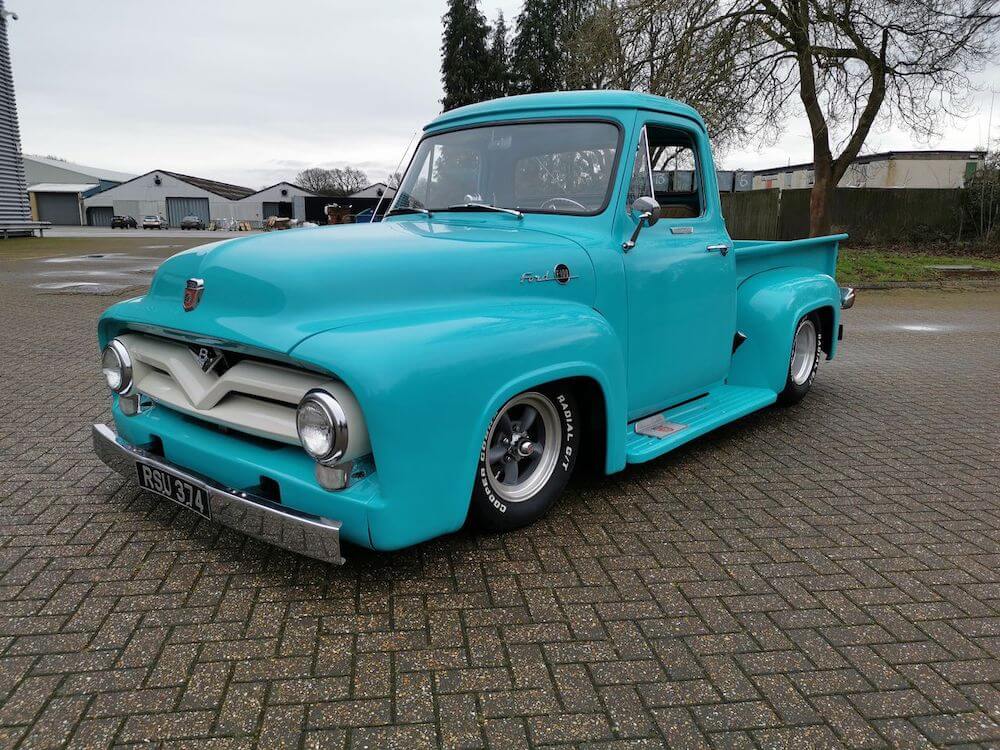 But for the unusual, we’re also rather taken by the 1999 LTI London Fairway Taxi that was original built for a Spanish taxi company but not registered. It’s covered less than 2000 miles and is estimated at £12,000-15,000.

More vehicles are still being submitted to the sale, so make sure you keep checking the lot list.

If you found this article interesting, you may also like…