Over 100 everyman classics on sale this weekend

Wheeler Dealer Mike Brewer previews some of the lots in the final Classic Car Auctions Sale of 2021.

Over 100 cars are set to cross the block for Classic Car Auctions final sale of the year, held this Saturday, 11th December, at Warwickshire. The Wheeler Dealer, our own Mike Brewer has picked out ‘six of the best’ from the catalogue including some low mileage and low usage examples.

The team have a superb catalogue with ‘Everyman’ classic cars from across the decades going under the hammer including a 2000 Rover Mini Cooper Sport directly acquired from new by actress Britt Ekland. 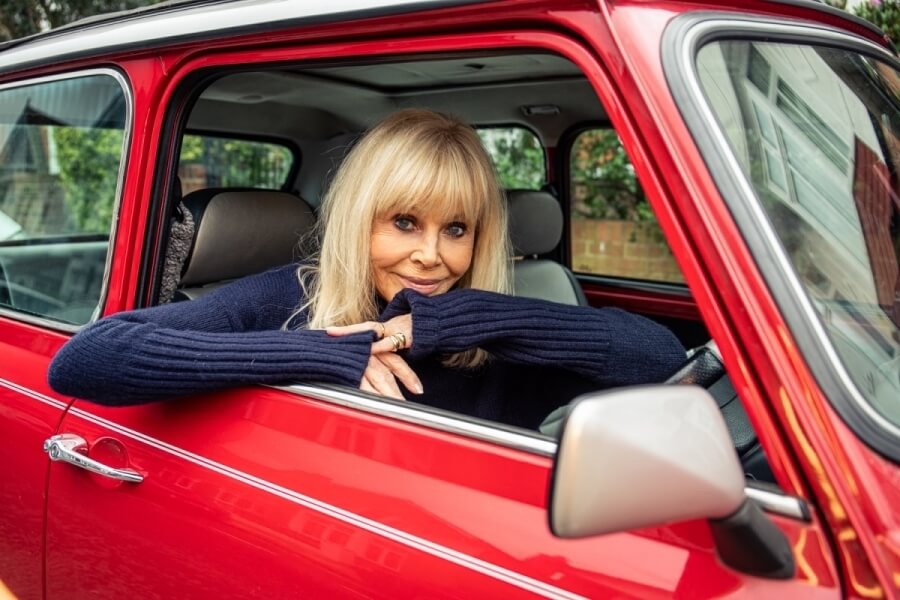 With Bond-girl provenance and model rarity, Britt’s love of the Mini began in 1964 when her then-husband Peter Sellers first introduced her to it, and this little Cooper has been loved so much that it was driven all the way to Sweden in 2014 and returning to London in 2019 where it has been ever since.

Britt acquired this late-production example and was registered on 21/12/2000 remaining in her ownership ever since and has been privately entered by herself! Finished in Solar Red with a full-length sunroof, this is the penultimate limited-edition of the classic Mini Cooper with around 2,200 built between March and October 2000. With only 44,500 miles on the clock, the car does need some work but it’s still an excellent opportunity for a discerning collector. 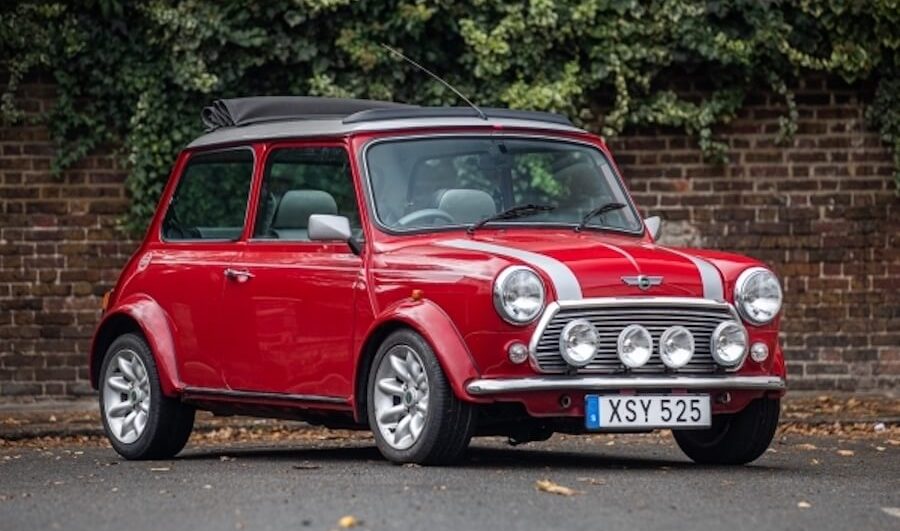 There’s still time to view the cars in person at Stoneleigh Park between now and the sale which starts at 11am on Saturday morning.

Bidding for this sale will be available in person, by phone, online or via commission and you can register to bid here.