Several vehicles set record UK auction prices while the star attraction, the Mitsubishi Lancer Evolution VI TME sold for a world record hammer price, previously held at around £99,000 for a delivery-mileage Evo IX set in the US in 2017. 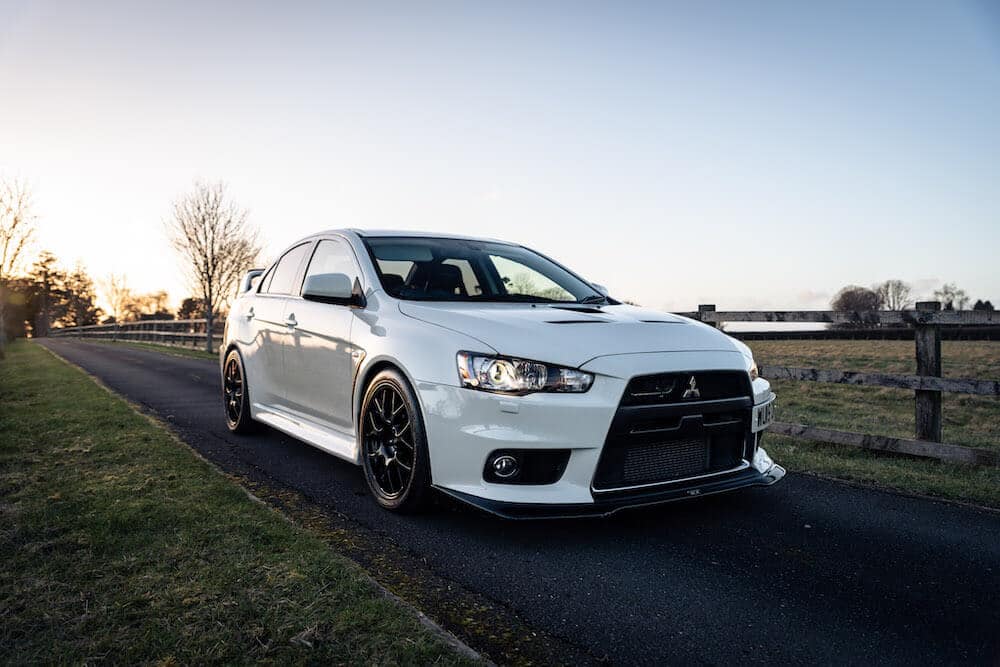 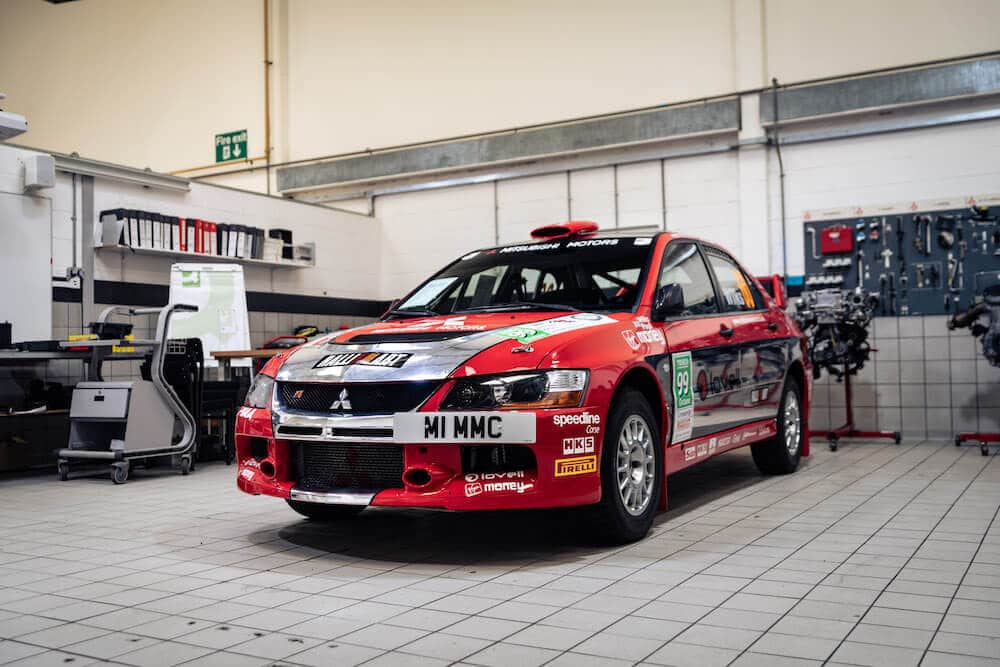 The rest of the heritage fleet also performed extremely well with all of the vehicles achieving exceptionally strong values. The Mk1 Colt Lancer 1.4 Standard 2-Door, the first Mitsubishi registered in the UK, sold for £15,000 with its stablemate, the Colt Galant 2000 GLII, selling for £11,600. The equally unique Mitsubishi Galant GLSi rally replica sold for £12,500, another vehicle whose value was not only a reflection of its condition and mechanical health but also its provenance and historical significance for the brand.

The brand’s iconic supercars, the Mitsubishi Starion and Mitsubishi 3000GT, both in exceptional condition, sold for £21,100 and £24,500 respectively, record values for both vehicles in a UK auction.

Amongst the private number plates sold at auction, the four-character plates ending in CCC all performed extremely well, with 1 CCC topping £24,000 and all nine places (1-9 CCC) topping £121,700 in total. Another coveted registration, P1HEV, attracted a top bid of £4,500. 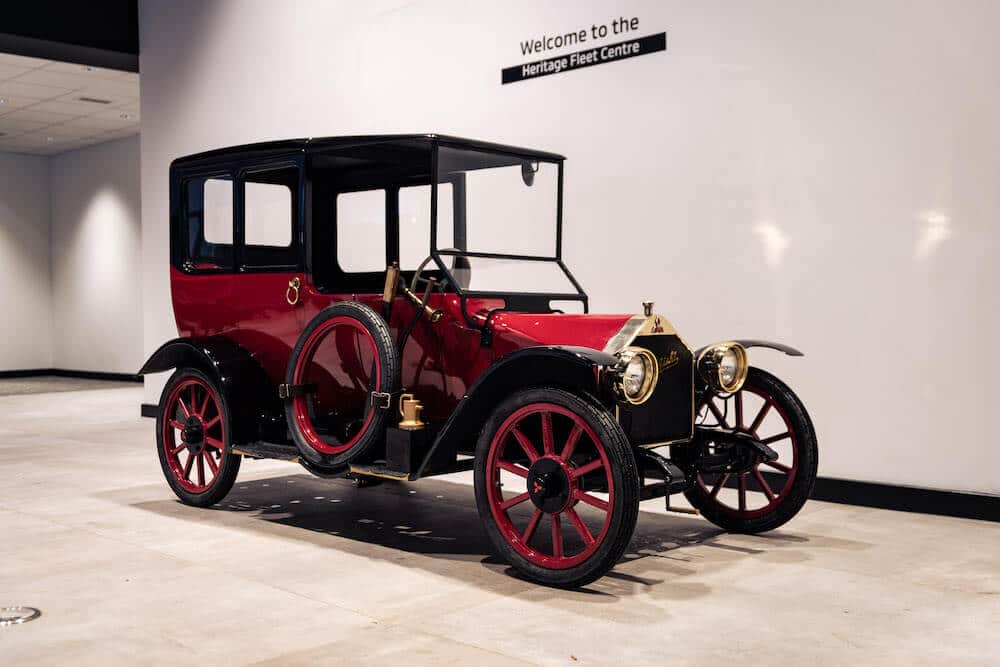 Mitsubishi Motors in the UK Operations Director, Paul Bridgen, who was previously General Manager at the company’s RalliArt division and Team Principal when Wilkes and Pugh won their back-to-back British Rally Championships,said: “These vehicles represent not only a huge part of Mitsubishi’s heritage and history in the UK, they are also very special vehicles in their own right. They each have a unique story to tell and they have been cherished and cared for from the day we acquired them.

“I have overseen the development of some of these vehicles personally so it is difficult to say goodbye to them but the values they have achieved assures me that they will all go to enthusiastic new owners who understand the provenance and importance of these cars and who will cherish them and preserve them for future generations.”

The new Mitsubishi range is available to order now from Mitsubishi showrooms and via Mitsubishi Motors’ Buy Online service.