Wedding car for his 1995 marriage to Elaine Mason. 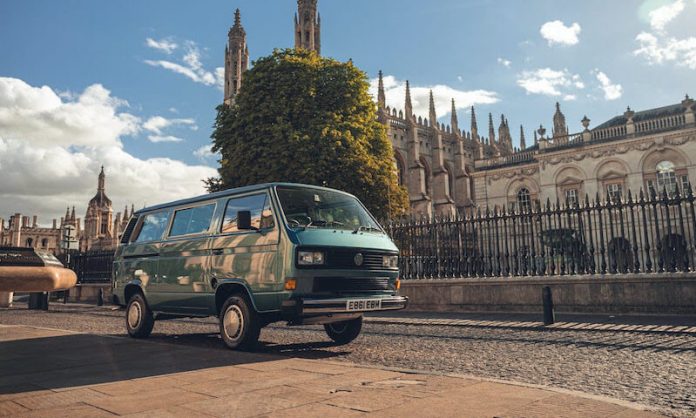 The VW Caravelle bought new and used for ten years as the personal transport of the world famous scientist Professor Stephen Hawking (1942-2018) of Cambridge University, comes to sale with Silverstone Auctions on August 27th. It is for sale at ‘No Reserve’.

The theoretical physicist & cosmologist needed a motorised wheelchair to get around and a computer to give him a voice but that did not stop him travelling the world and when in the UK he used this VW Caravelle to get around in.

The most recognisable scientist of our age, Hawking holds an iconic status. His genre-defining book, ‘A Brief History of Time’, has sold more than 10 million copies, and has been translated into more than 35 languages. Hawking conducted ground-breaking research into black holes and the origins of the universe and gained global fame as a populariser and communicator of science. 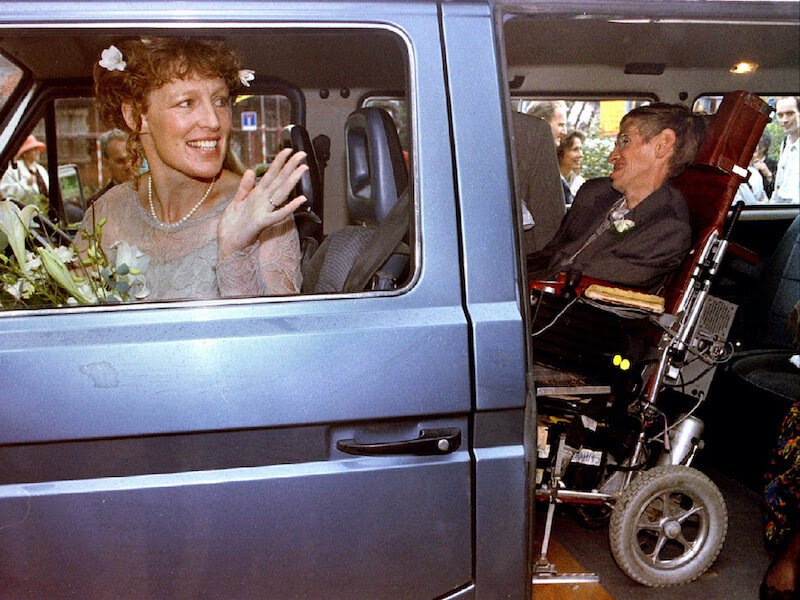 His discovery of what might prove to be the key clue to the theory of everything, advanced our understanding of space and time, helped shape the course of physics for the last four decades and that insight continues to drive progress in fundamental physics today. He was routinely consulted on everything from time travel and alien life to Middle Eastern politics and nefarious robots.

He had an endearing sense of humour and a daredevil attitude – relatable human traits that, combined with his seemingly superhuman mind, made Hawking eminently fascinating and so admired around the world. Sadly, after an amazing life, Hawking died in 2018, with his ashes buried in a corner of Westminster Abbey that honours some of Britain’s greatest scientists, between the graves of Charles Darwin and Sir Isaac Newton. 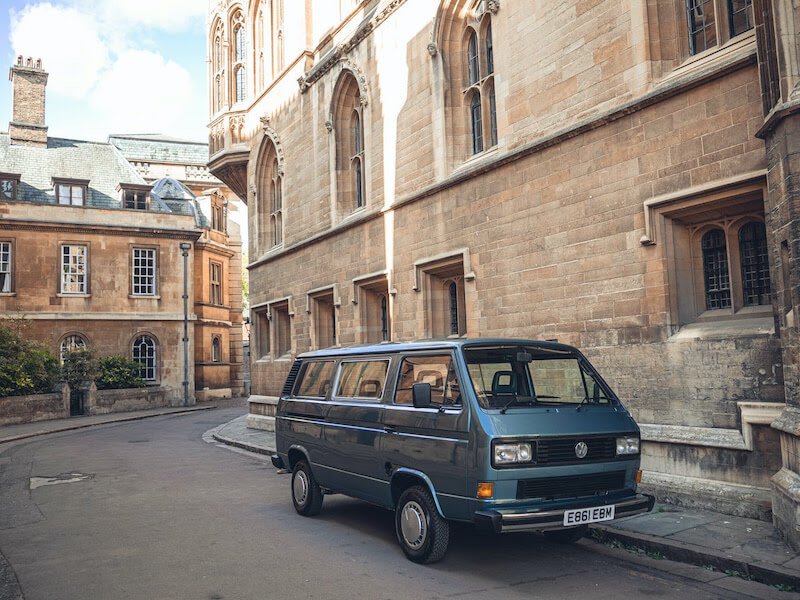 The VW Caravelle has an automatic gearbox and has covered some 90,000 miles, with a thorough servicing/maintenance history, and full ownership continuity. It is accompanied by its bookpack and many invoices, having survived in excellent original condition, with an MOT until May 2023.

It was purchased new in June 1988 by Hawking and subsequently used as a wedding car for his 1995 marriage to Elaine Mason. By 1999, Professor Hawking’s condition had deteriorated, meaning a change in wheelchair was required, which was no longer compatible with the fixings in this VW.

Joe Watts of Silverstone Auctions, who consigned the vehicle, says: “This vehicle is very significant element to the later life of Hawking; it has a full continuity of Hawking family ownership (having never been owned by anyone other than his close relatives), with ‘Professor Stephen Hawking’ documented on the original V5C, his disabled parking permit still in the glovebox, whilst also being such a well-known vehicle in and around Cambridge for that decade he owned it (locals knew it well and would regularly wave), plus film footage of Hawking actually in the Caravelle (which features in a recent Sky documentary ‘Can you hear me?’), making this humble VW all the more special, unique and important to collectors of items that have been owned by iconic figures.” 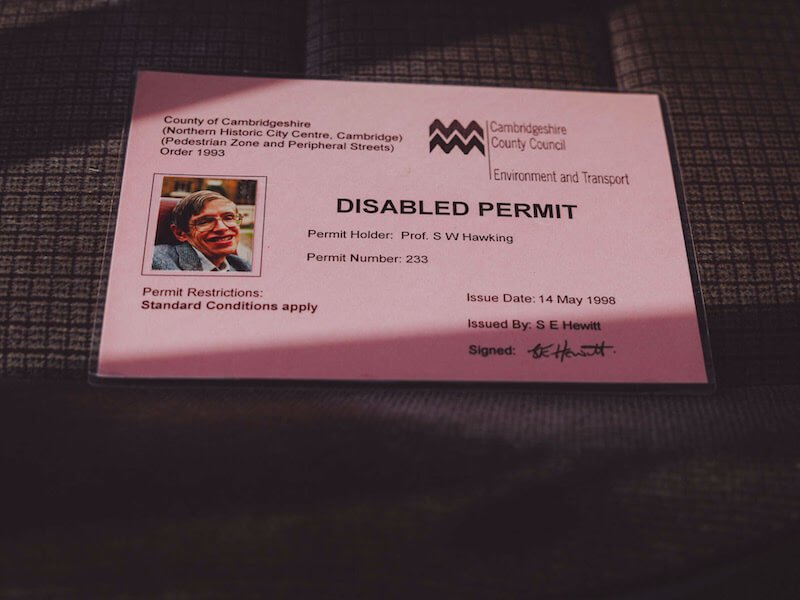 Silverstone Auctions are very privileged in being offered this vehicle directly from Hawking’s nephew (the son of Edward Hawking, Stephen’s adopted brother) who inherited it from his late father in 2003. When owned by Stephen’s brother it was stored in an underground carpark and only seldom used. During the nephew’s ownership it has been regularly serviced, done a few thousand miles, and was professionally repainted a few years ago.

For the vendor; ” It has been a real dilemma as to what to do with my uncle’s VW, as it’s not being used and taking up room in a much-needed garage; the family would like a science or Professor Hawking enthusiast to be the next custodian of it, rightly appreciating it for its special connection to such an enigmatic and important British figure.”