Auto NewsRealise that dream of owning a classic Ferrari

Realise that dream of owning a classic Ferrari 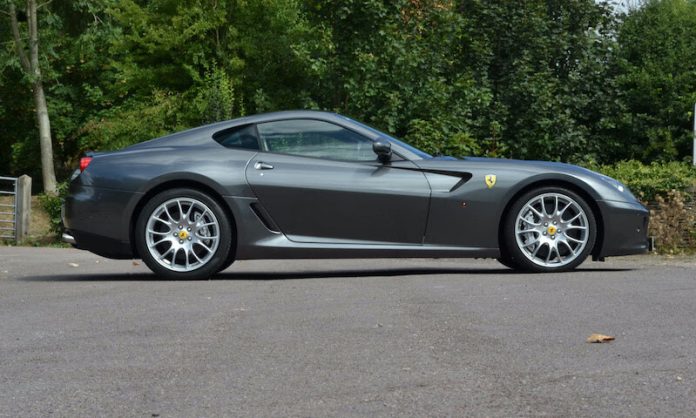 So many of us harbour a dream of one day owning a classic Ferrari, having watched them longingly on film, on the roads, in F1 racing, in books and magazines – and rather ruefully walked on.

But that could change on September 24th when Classic Car Auctions bring a selection of stunning classic Ferraris to sale: 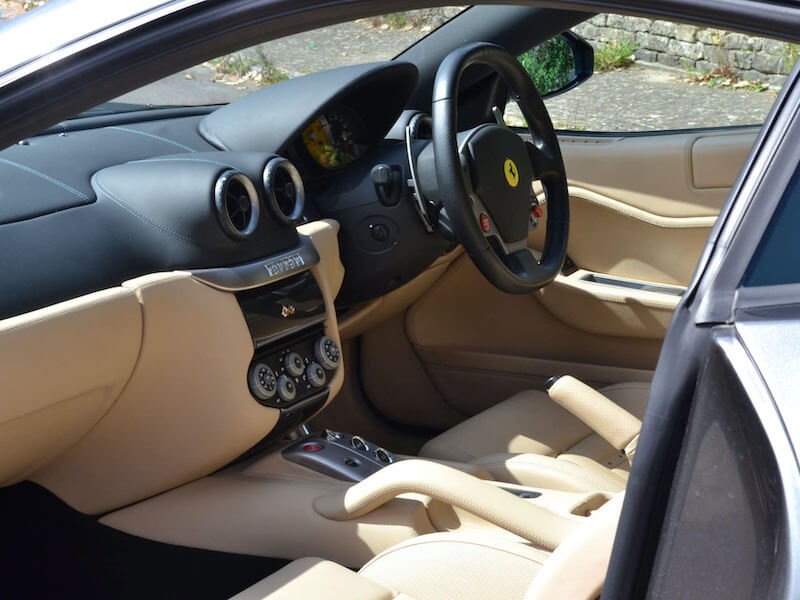 All-aluminium chassis, F1 SuperFast gearbox, F1-Trac stability and traction control, magnetic semi-active dampers and carbon-ceramic brakes, all wrapped in aggressive, aero-optimised bodywork with minimal overhangs and maximum presence. Powered by a lightly modified version of the Enzo’s 6-litre V12 with a mighty 611bhp at 7600rpm, endowing Ferrari’s new series-production flagship with truly sensational performance with 0-62 in 3.7 seconds and a top speed of 205mph. 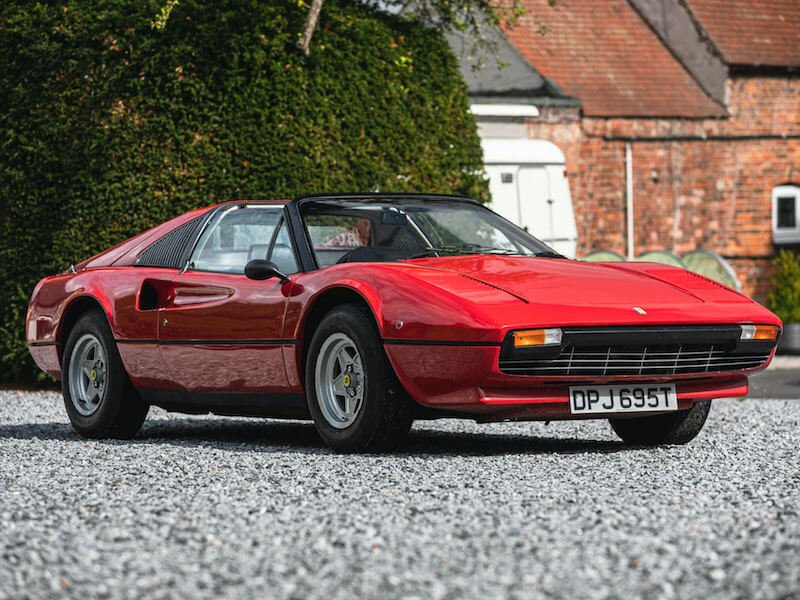 Not fired up since emerging from long-term storage. An exciting Ferrari project on offer at No Reserve.

Part of a private collection in recent years remaining in long-term storage during that time. Invoices in the accompanying history file show that the Ferrari was serviced in 2017 having replacement auxiliary cambelts and tensioner bearings fitted.

The vehicle has not been started since removal from its slumber so the mechanical integrity cannot be confirmed.

Letters on file indicate that the current recorded mileage of 7,640 is genuine, however, we are unable to verify the accuracy of these statements. Being sold as a restoration project.

Porsche 924 Carrera GT with celebrity connections up for auction