We look at the classic cars heading for auction in November 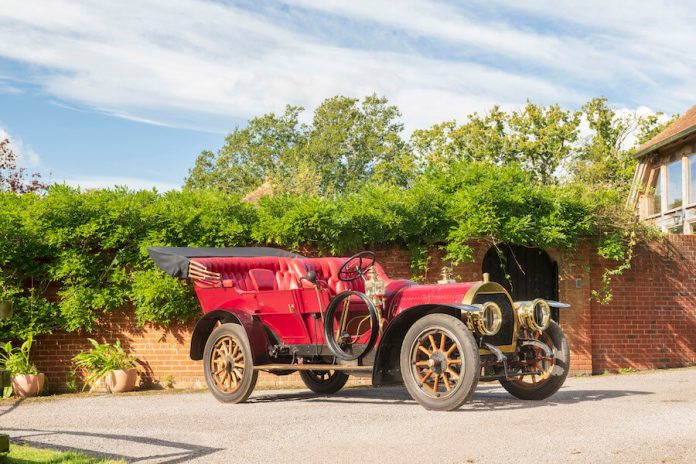 The penultimate month of the year is just about the busiest of the 2021 sales calendar, with classic cars of all ages and values competing for punters’ cash.

November’s classic car auction calendar kicks off on the 5th when Bonhams’ Golden Age of Motoring Sale is joined by Barons’ online outing.

The Bonhams’ outing, held in London’s plush Bond Street, targets pre-1939 cars and builds on its Veteran sale of years past. Oldest lot on offer is a c.1900 Bruneau Quadricycle (est: £40,000-50,000), the youngest a 1938 Bentley 4¼-litre James Young-bodied sedanca coupe (est: £110,000-160,000). Likely to attract plenty of interest is a 1908 Rainier model D seven-passenger touring car, an American-built luxury veteran whose generous dimension put the Bentley well and truly in the shade. 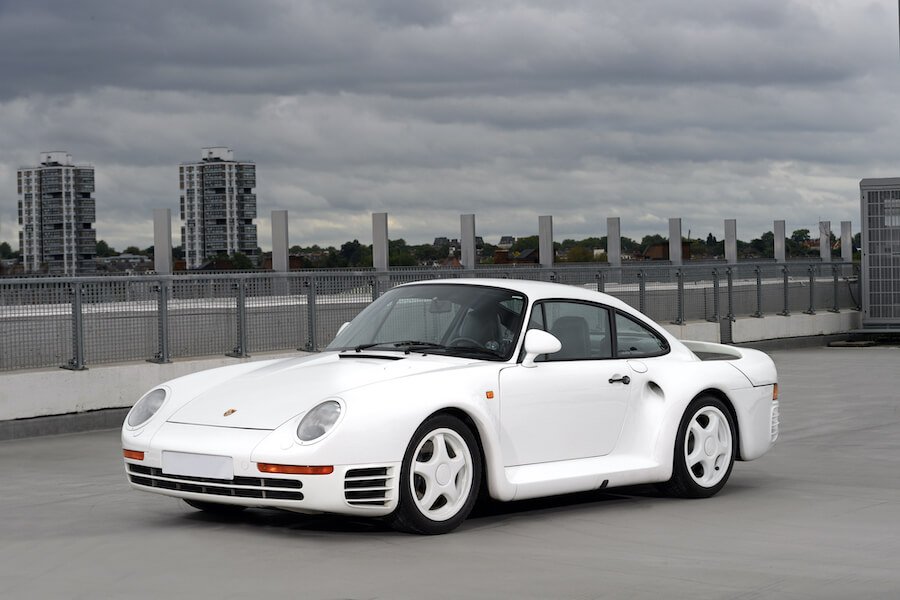 On 6 and 7 November, Anglia Car Auctions‘ monumental sale tops all others size-wise. In pre-Covid days the King’s Lynn auctioneer could offer up to 300 cars in one day but it’s now, with its online-only sale, spreading the offering over the weekend. 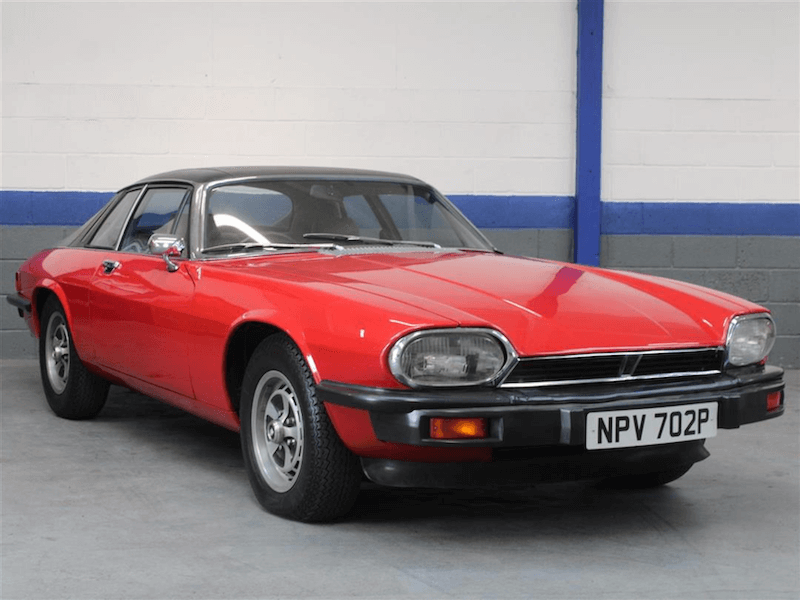 Silverstone Auctions holds its biggest sale of the calendar at the NEC Classic Motor Show on 12-14 November, including a new dedicated motorcycle sale. With an impressive mix of lots, its a star studded event with cars including the Mini Mike from the TV show The Prisoner, Ant Anstead’s Comet and five cars from our own Mike Brewer’s personal collection. 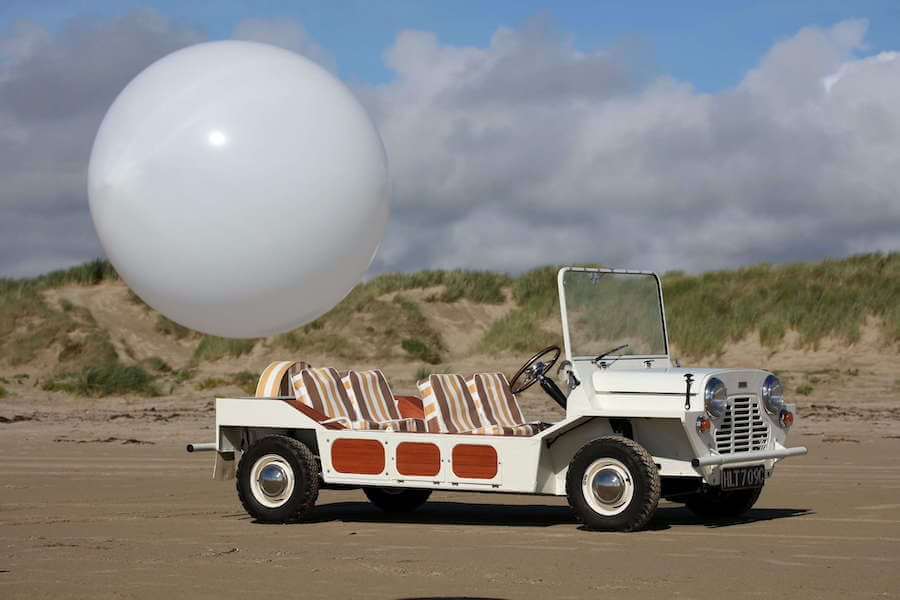 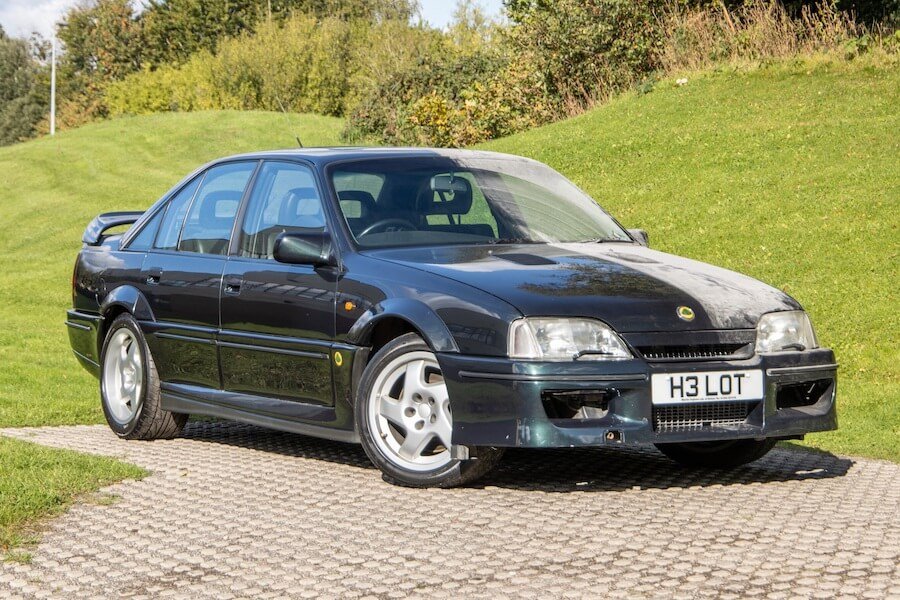 Just a few days later (20 November) Manor Park’s sale brings the classic action caravan back to the north west. The Warrington-based auctioneer has already made a big impact in 2021, proving popular with buyers and sellers and this sale continues that thread. A Jaguar C-type replica (aluminium-bodied and to the original model’s dimensions) is no-reserve, while an out-of-storage Vauxhall Lotus Carlton that runs, drives but needs re-commissioning is estimated at £30,000-35,000. Slower, certainly but ticking many of the right boxes is a 1960 Austin Mini Seven (est: £8000-12,000): One-owner, 50,000 miles and believed to have been off the road since 1996, it looks great value when compared with a 1959 example. 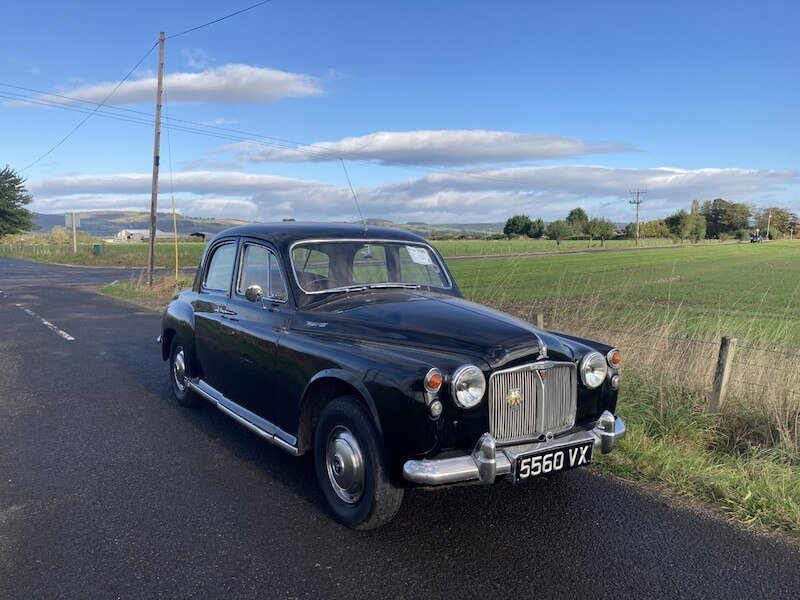 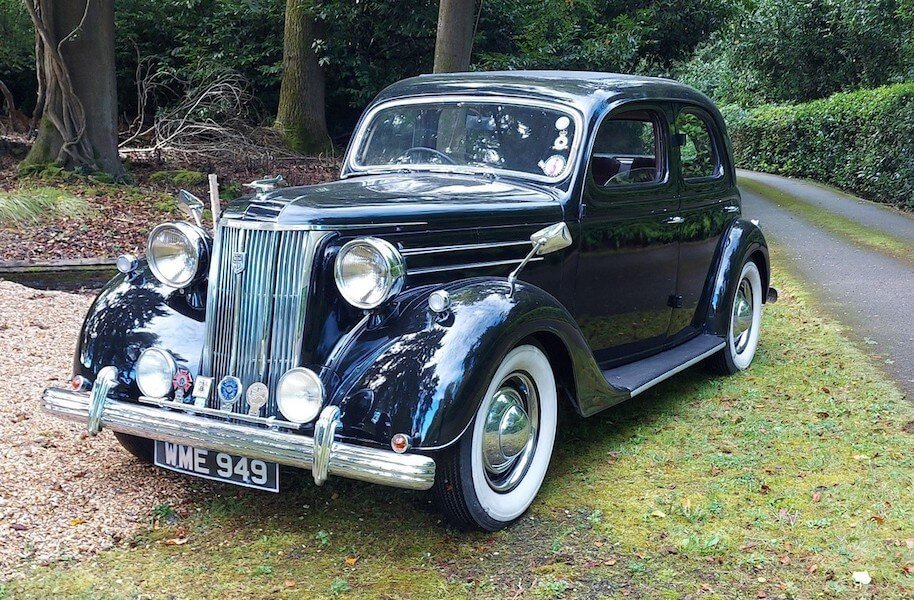