Now for sale via online platform The Market

A collection of six highly-desirable and rare, limited-edition Lotus Esprit – instantly recognisable through their cult status – are now for sale via online platform The Market.

Heading up the charge is a jaw-dropping 1978 Lotus Esprit S2 ‘JPS Edition’ sporting its unmistakable black and gold livery.

Not to be outdone is an unbelievably rare 1981 Esprit Turbo Essex S3, also complete with its own distinct paintwork, this time in iconic blue and red Essex petroleum colours.

With an excellent history file, an extensive restoration and just two previous keepers, this particular model is just one of 45 models ever built and is also complete with Panasonic roof mounted stereo and original 15” compomotive split rims. It is estimated at between £105,000 to £150,000. 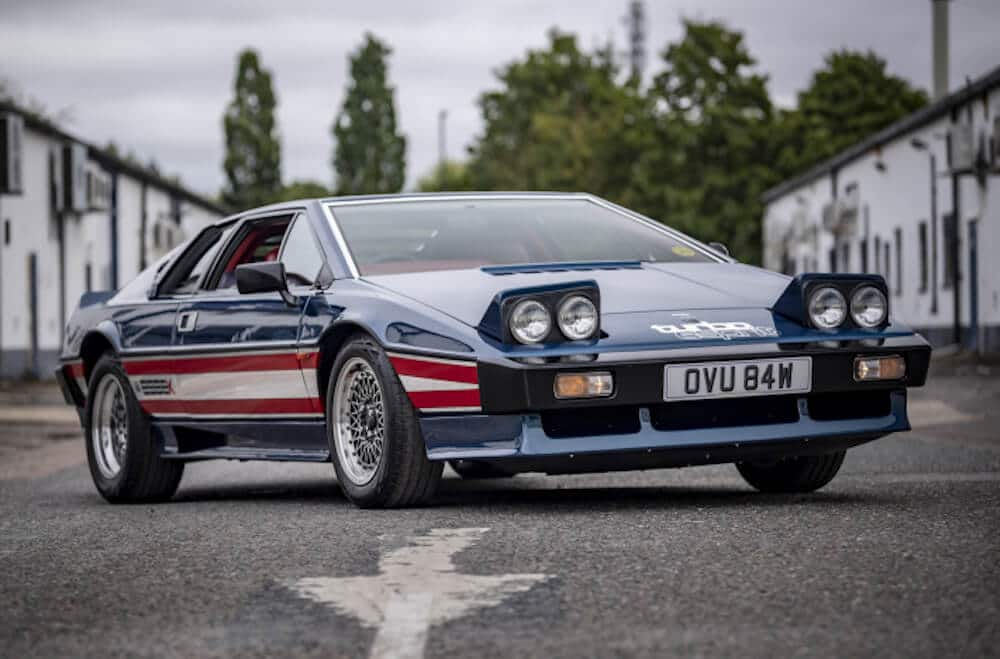 Also with just two previous owners is a 1994 Esprit ‘Sport 300’ in stunning Camel Racing Yellow and complete with Blue Alcantara leather, Lotus Certificate of Provenance and original books. It is believed to be the first time a ‘Sport 300’ has ever been sold at auction which is reflected in the estimated hammer price of between £70,000 to £120,000. 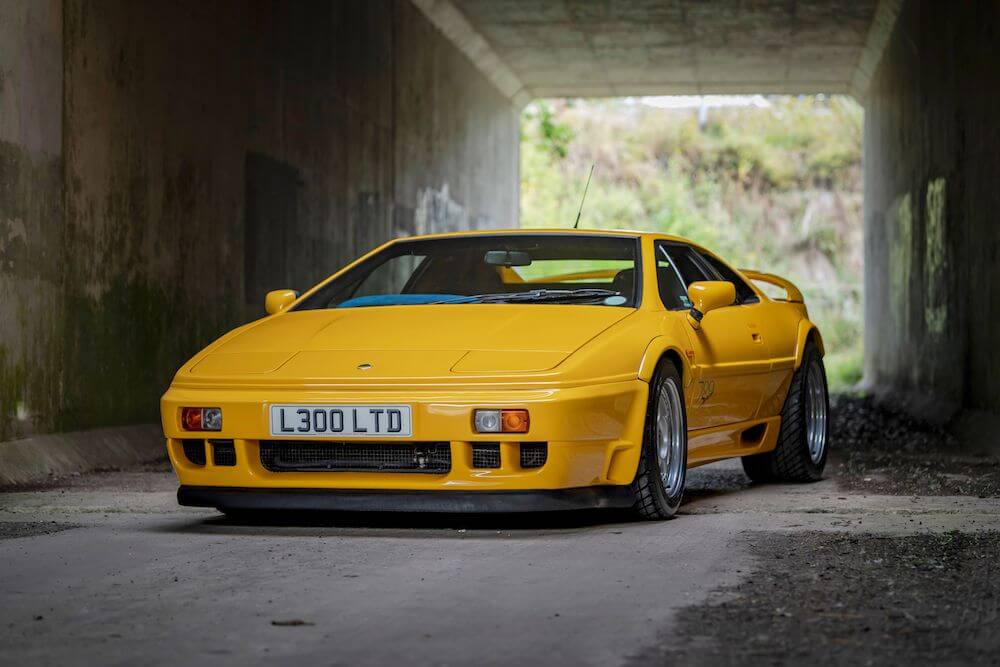 Tristan Judge, director, The Market, said: “To have secured just one of these limited edition Lotus Esprits for sale would have been fantastic but to be able to offer all six from the same private collection is unbelievable.

“It is a great opportunity for aficionados of this iconic British marque to own the Lotus of their dreams.” 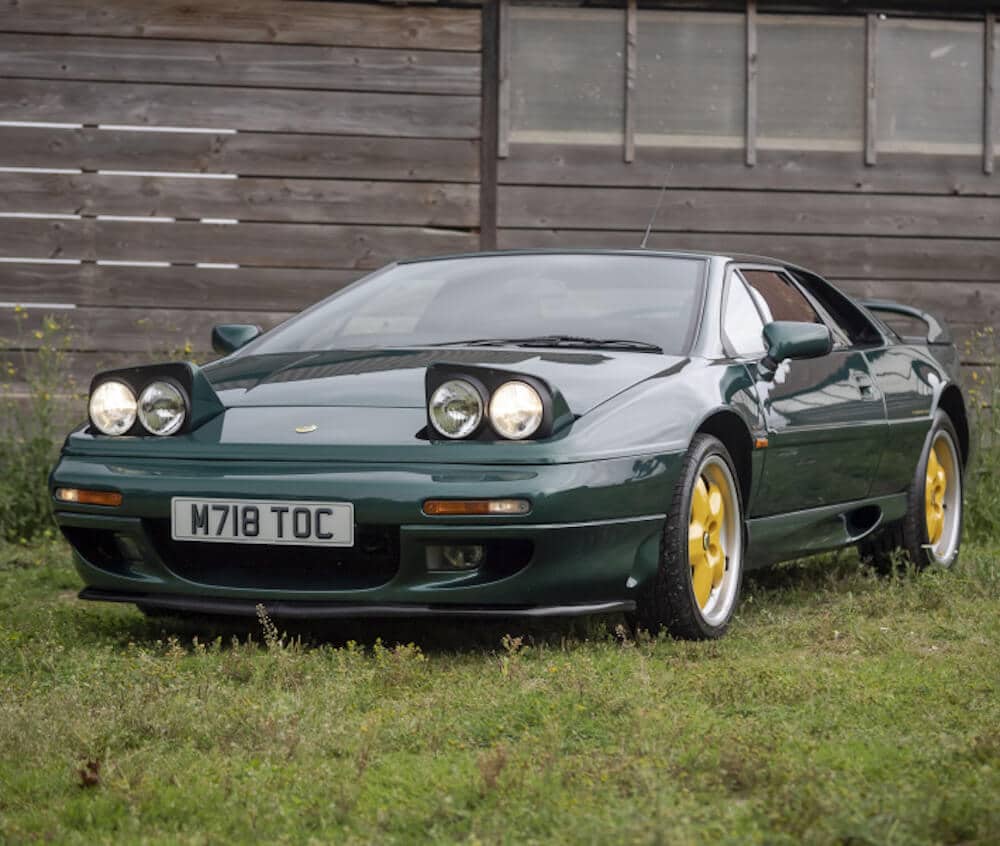 Among the other Lotus Esprit from the collection available to bid online for include a Championship Winners Limited Edition 1995 Esprit S4 GT, which pays homage to the Lotus single seaters and is expected to reach between £35,000 to £50,000. It stands apart with its metallic Lotus Brooklands Green livery and is just one of eleven built.

Tristan added: “This unique collection embodies the spirit of Lotus. Interest will be high and, who knows, such is the adoration could remain as a collection if all six are bought by a single enthusiast!”