Superb race cars spanning a century of motorsport for sale 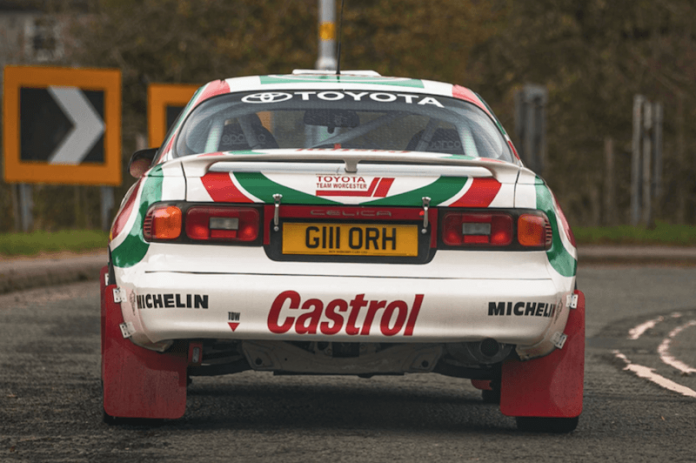 Motorsport fans have a treat in store when Silverstone Auctions brings the following four legendary cars to sale on November 12th at the NEC.

All four come trailing records of blisteringly fast racing on gravel roads across country and across 115 years of motorsport from its earliest days to more recent times. 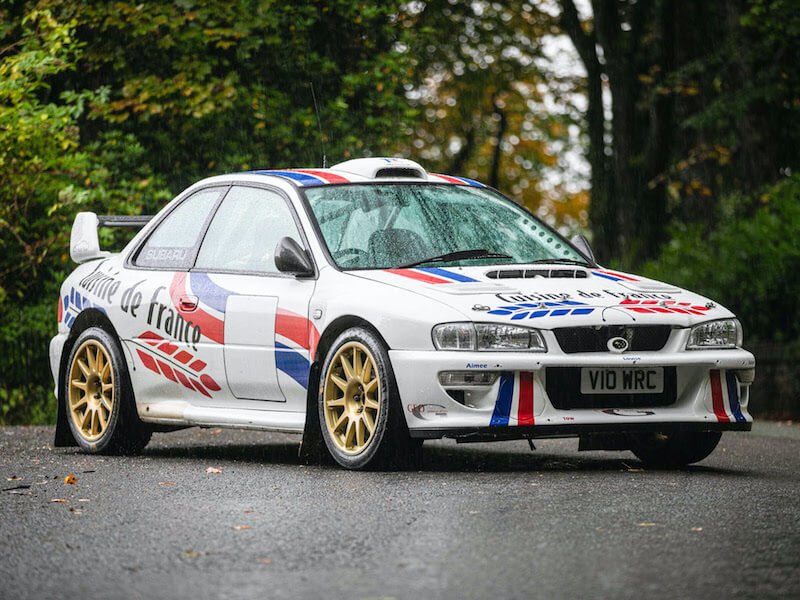 The first car is the final competing WRC99 example in the world. Highly revered, hugely successful and fresh from a total rebuild, Chassis number 15 is on the market for the first time in nearly 20 years.

The car is presented to auction in immaculate condition, having been the recipient of a full bare shell rebuild (costing £50,000), only 800 miles ago. 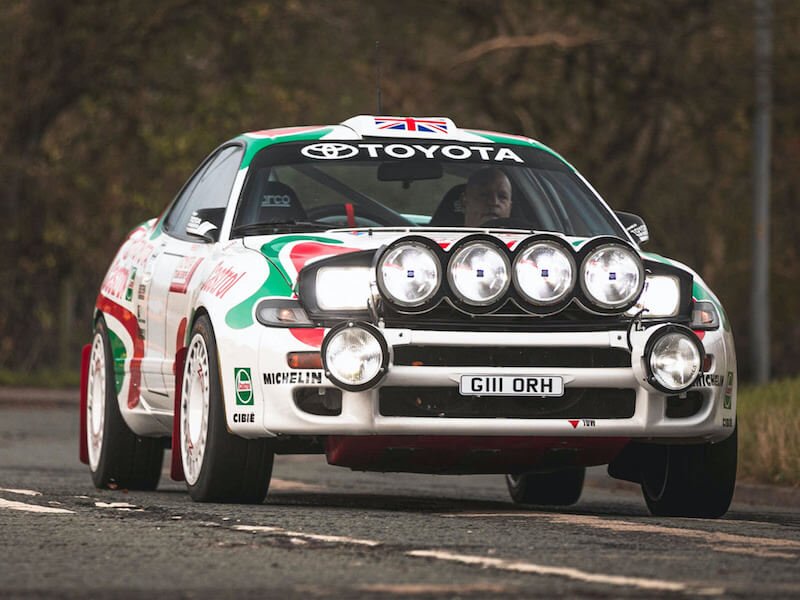 A well-known example that was built by TTE and originally campaigned by famous drivers such as Will Hoy, Mark Lovell and Jonny Milner.

This is a rare vehicle being one of the few original Belgian-built TTE cars left in existence. This provenance, along with the recent increase in interest in Celica rally cars, makes this a really interesting proposition, especially at this competitive guide price considering what it would take to replicate. 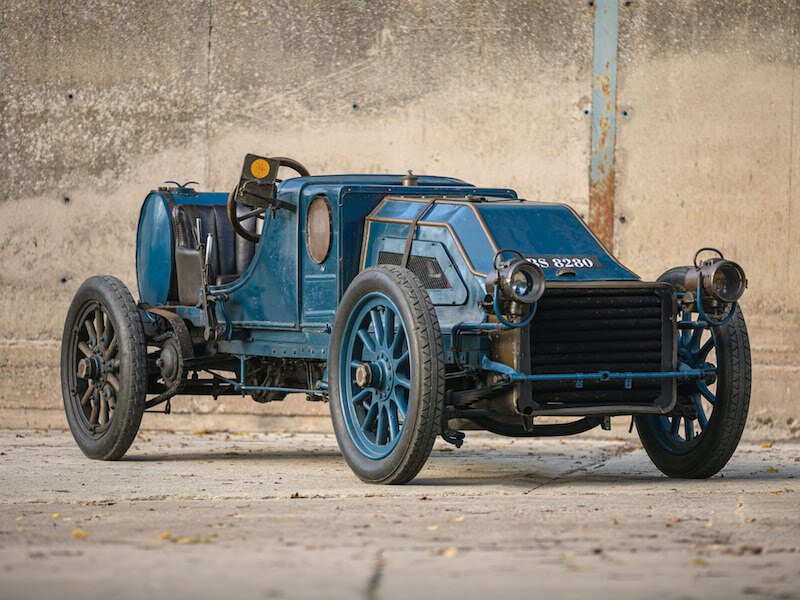 Recently serviced and offered in great running and driving order – ready for the S.F Edge Race at Goodwood.

Since completion, this dramatic, fire breathing car has competed in multiple motorsport circuit events as well as numerous road trips across Europe and the United Kingdom. The decision to replace the front wheels, updating the wooden frames to Aluminium, was made following a couple of spectacular failures over the years, offering peace of mind and making the car more usable. An opportunity not to be missed. 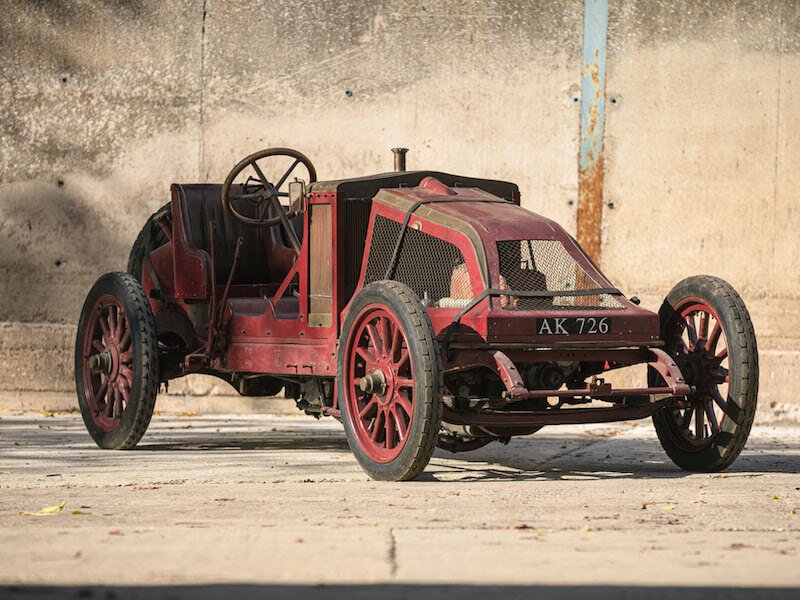 This superb re-creation of the 1906 GP Renault was restored between 2000-2006 by VSCC stalwart, John Brydon. This rapid two-seater is an ideal entry for Goodwood’s S.F. Edge Trophy Race and many VSCC events. Simply fantastic!

Lowest mileage and most desired Ford Escort XR3i in the world