Nine Vauxhalls will be offered at no reserve in the 27 April sale.

The Vauxhall heritage vehicles, all of which will be sold at no reserve, have been consigned for sale in order to right-size the Collection for its future move to a new location.

Roger Nowell, Manor Park’s Managing Director, emphasised the significance of the cars Vauxhall is selling: “This is likely to be the final opportunity to purchase any vehicles from one of the UK’s best-known manufacturer collections. As interim custodians of the entire collection, which is now based at Vauxhall’s Ellesmere Port plant just 20 minutes away from our premises, Manor Park Classics was seen as the perfect partner to look after the sale of the vehicles. The Vauxhalls are bound to command huge interest, due to their provenance, condition and originality.”

The oldest vehicle being offered for sale is a 1929 R-type 20/60, which was the first car to be manufactured after Vauxhall had been bought by General Motors. The R-type became the staple of the Vauxhall range until 1930 and marked a departure from many of Luton’s engineering norms, with the adoption of a central gearshift, single-plate clutch and 12-volt electrics. KSK 247 has been owned by Vauxhall for many years, and while complete and in good condition, will need some light recommissioning. 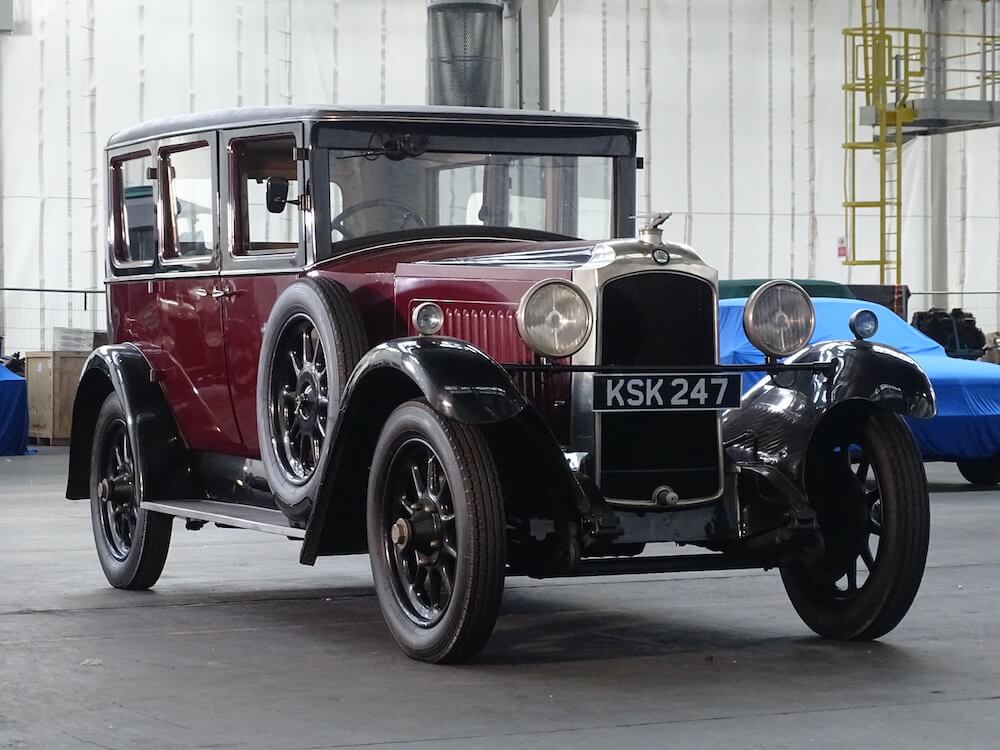 Joining the R-type from the pre-war years is Vauxhall’s magnificent and imposing Big Six BXL limousine from 1937, which is in excellent running order and a well-used Collection car. With accommodation for seven, and body by Grosvenor, this model would have been staple VIP transport for municipalities and companies around Britain, its inline six-cylinder engine providing a level of refinement matching more expensive models from Rolls-Royce or Daimler, but at a fraction of their prices.

Two gems from the fifties and sixties are also being offered. A 1953 E-type Wyvern – Vauxhall’s first all-new post-war design – with gleaming black coachwork, and chrome adornments revealing its Chevrolet influence, is a rare survivor today. And a car bound to elicit many ‘my-dad-had-one-of-those’ memories is a pristine Viva HB Deluxe from 1966, the first year of its production. An underrated model for many years – and now quite rare, especially in this condition – the market is starting to warm to what is arguably the best of the Viva series, with its Coke-bottle styling, independent front suspension, front disc brakes and rack and pinion steering. 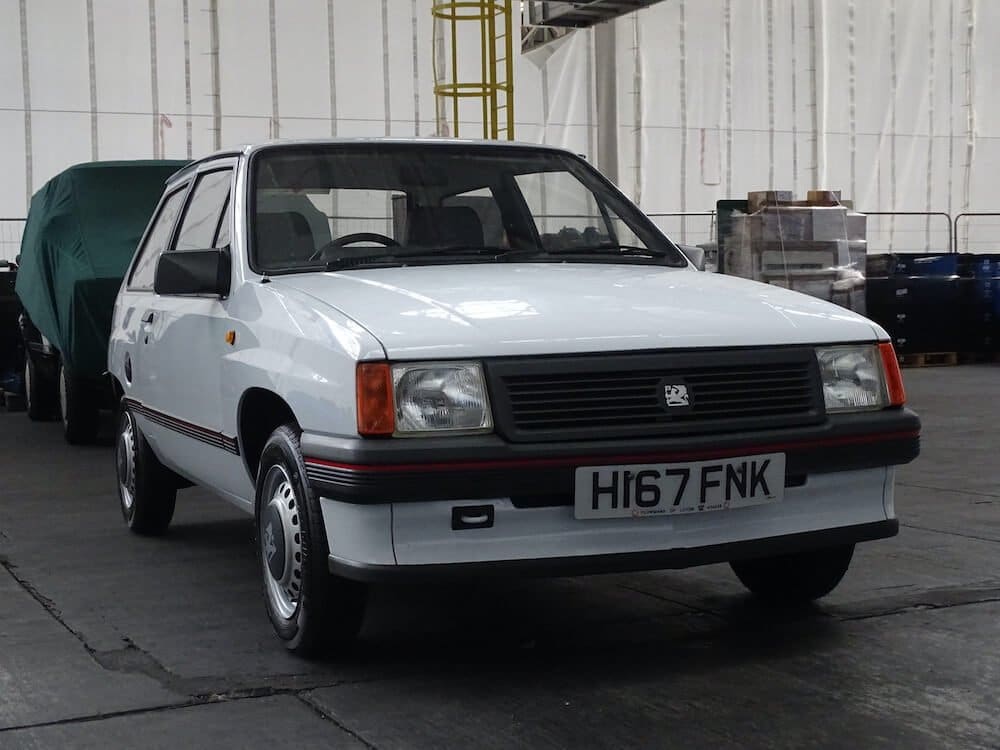 Finishing off the twentieth-century offerings are two cars from opposite ends of Vauxhall’s ranges. A highly usable, immaculate and original Nova 1.2 from 1990, which has been associated with Vauxhall Motors from new and is presented in Merit specification, complete with five-speed transmission and a genuine sub-10,000 mileage. And a perfect counterpoint to the Nova is a late first-series Omega V6 in top Elite trim, once again in excellent and original condition.

Another increasingly rare sight on British roads is the first-generation Tigra, and Vauxhall’s 2000 car is a lovely example with just over 20,000 miles recorded, and one owner (a retired Vauxhall employee) prior to going on display in the Collection. 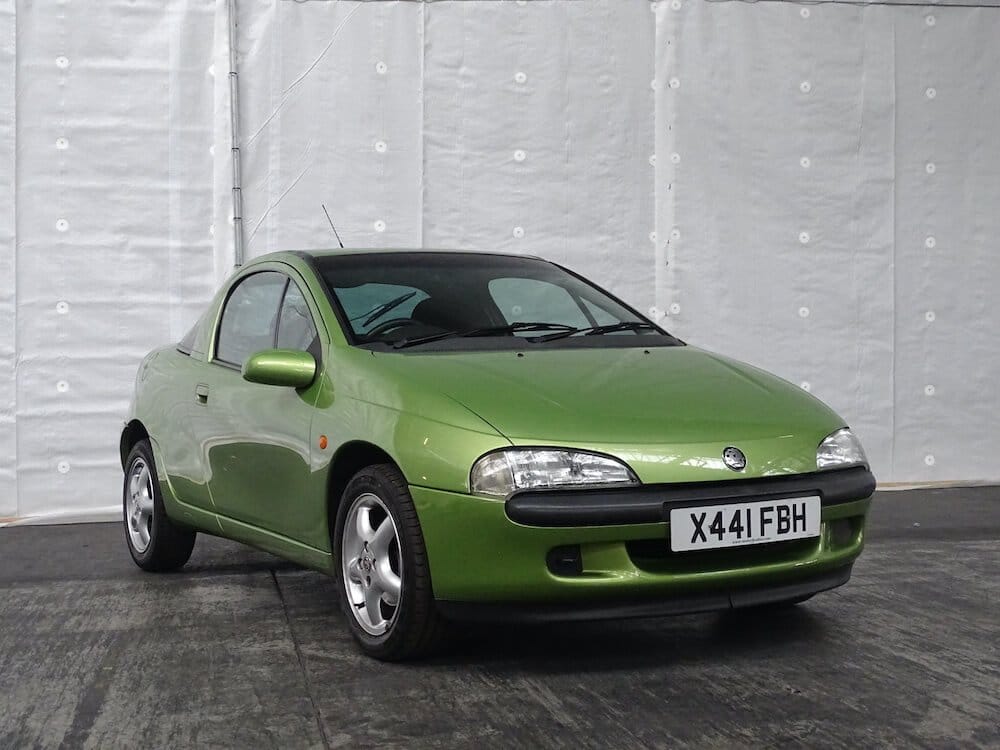 Completing the Vauxhall Heritage offering are two slightly more utilitarian vehicles. A superb Frontera B with 2.2 DTH diesel engine and five-speed gearbox has been used extensively as the Collection’s support and tow-vehicle for many press events over the years. And a 2014 Vivaro panel van, fitted with a 1.9 diesel engine, was also used to support Vauxhall Heritage activities. This is no ordinary Vivaro, though, as it’s registration – LA55 ONE – suggests: it was the very last of the first-generation Vivaros to roll off the production line at Luton in 2014.

Vauxhall’s nine-car consignment brings the number of cars being offered on April 27th to just under 100 – a remarkable result for MPC’s highly experienced team, in this, the company’s first auction. 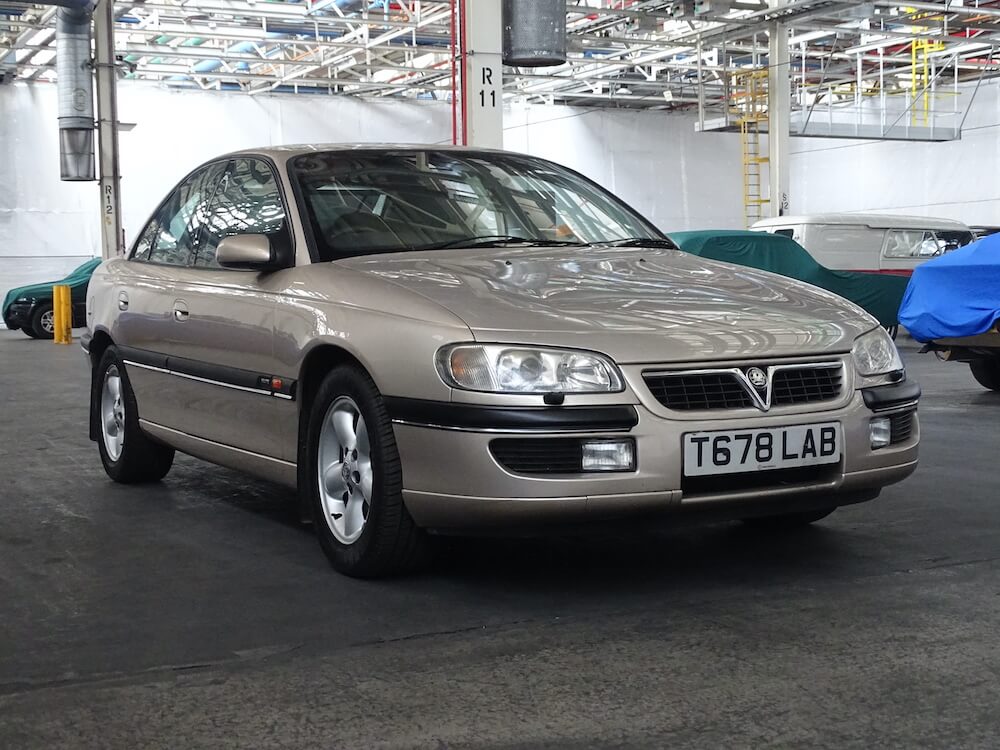 Other highlights include eight significant Minis, including an unrestored 1959 car, a 1966 Cooper S, a 1991 City showing just 2282 miles, and a 1991 Cooper that once belonged to Britt Ekland.

There is also a trio of rare and interesting Land Rovers, comprising a very early 1958 Series II, a V8 Commercial and a Defender Adventure Edition with just 195 miles on the clock.

“We’re delighted with the response to our call for entries ahead of our first sale on April 27,” Roger adds. “The sheer breadth of vehicles has surprised us, but it means that there’s something for all tastes and budgets, and also plenty of opportunity to view vehicles at our premises ahead of the sale.”

Covid-compliant viewings can be arranged now with one-to-one appointments available from Thursday, April 22 to Monday, April 26, including at weekends and in evenings at Manor Park Classics’ Cheshire HQ. Entries are now closed for this sale, but open for MPC’s next auction in early July.