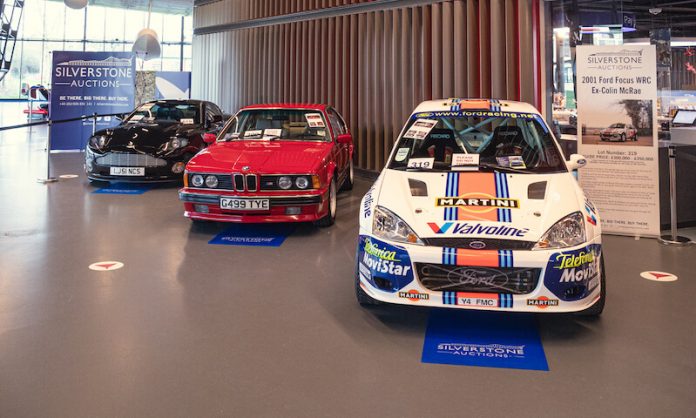 Silverstone Auctions’ first collectors’ car sale of 2022 was held last weekend, 5th and 6th March, at RAF Museum London. The two-day sale opened on Saturday with a collection of Automobilia followed by a mix of 50 best of breed classic and competition cars, and the same followed on Sunday.

£5m total car sales and three Auction World Records were obtained over the course of the weekend, most notably for the Ex-Colin McRae 2001 Ford Focus WRC, which stole the show smashing its pre- sale estimate to sell for £423,300. 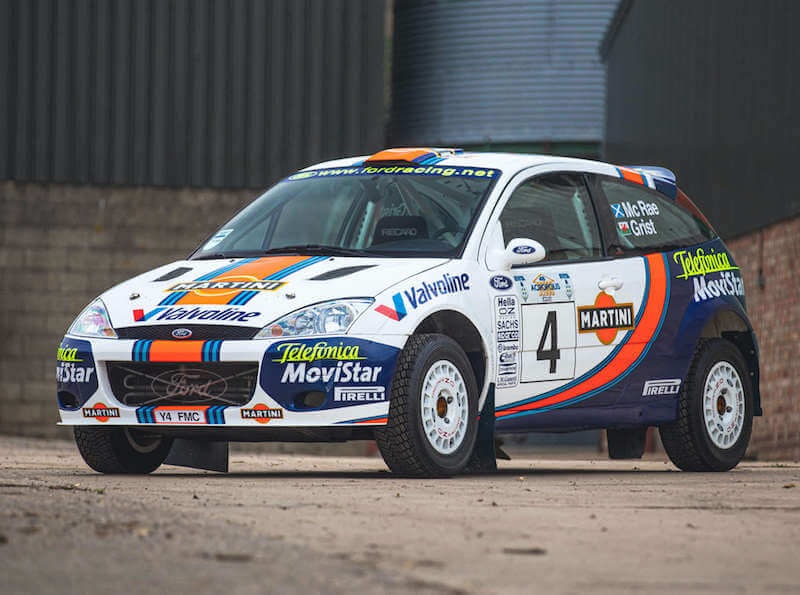 The car, which had gathered a lot of interest before the sale weekend, was freshly built for the Acropolis Rally, Round 7 of the 2001 World Rally Championship, and took Colin McRae and Nicky Grist to a maiden win. With Colin enjoying the lead in his home rally, the Network Q Rally of Great Britain, Y4 FMC was launched into a spectacular series of rolls on SS4 (Rhonda 1) costing him his second World Championship and handing the title to the late Richard Burns. The car was subsequently rebuilt by M-Sport and went onto further rallying success before being retired and returned to its iconic 2001 livery for posterity and will now be enjoyed by a newcustodian.

It wasn’t just McRae’s car that proved popular; his 2001 Season Race Suit also went under the hammer and sold for £16,650. Thus proving that everyone loves a car or piece of automobilia with a story to tell. 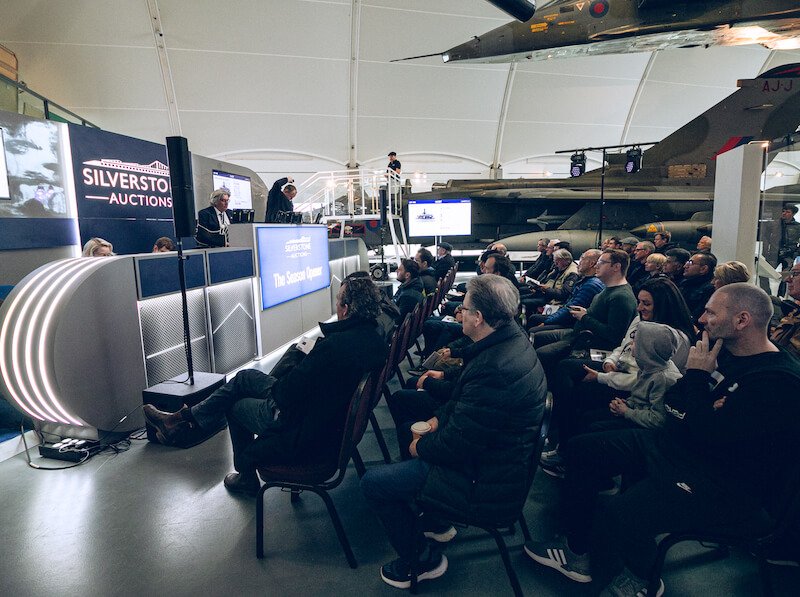 There were other successes in the Competition Car Collection with further cars selling for above estimate including the 1985 Audi Sport Quattro S1 E2 – Hannu Mikkola-Group B Homage which sold for £292,500 and 1988 Rover Metro 6R4 – InternationalSpecification which sold for £196,875.

In the Classic Car Category two further Auction World Records were obtained for Silverstone Auctions in the sale of an ultra-low mileage 1995 Daimler Six (X300) with only one registered keeper and an incredible 1,512 miles from new, which sold for £36,563; and a 1963 Jenson CV8 which sold for £67,500. 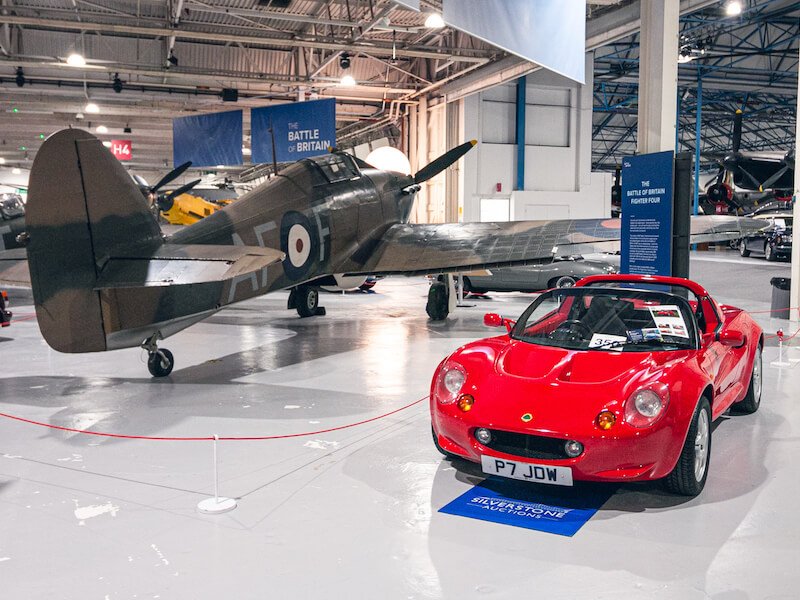 There were also a number of charity lots within the car sale that raised a total of £15,414 across two charities.

Silverstone Auctions are now accepting entries for its forthcoming car sales; The SuperCar FestSale of Iconic and Classic Cars on 28th & 29th May; and A Sale of Ferraris In Association With The Ferrari Owners Club GB on 4th June.