Fourteen winners from club shows held around the UK have been chosen. 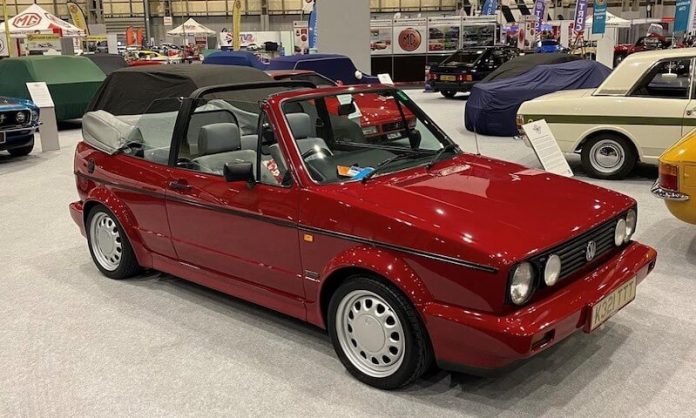 The ‘best of the best’ from the UK car club event scene have been selected to compete in this year’s prestigious Meguiar’s Club Showcase at the Lancaster Insurance Classic Motor Show, with discovery+.

The finalists in the Meguiar’s Club Showcase are a diverse mix of marques and eras, the oldest being Mark Rainer’s 1956 Triumph TR3, the winner of the TR Register show. The youngest car chosen is Judith Kippax’s 1995 VW Corrado VR6 Storm, winner of the Leicestershire VW Concours. 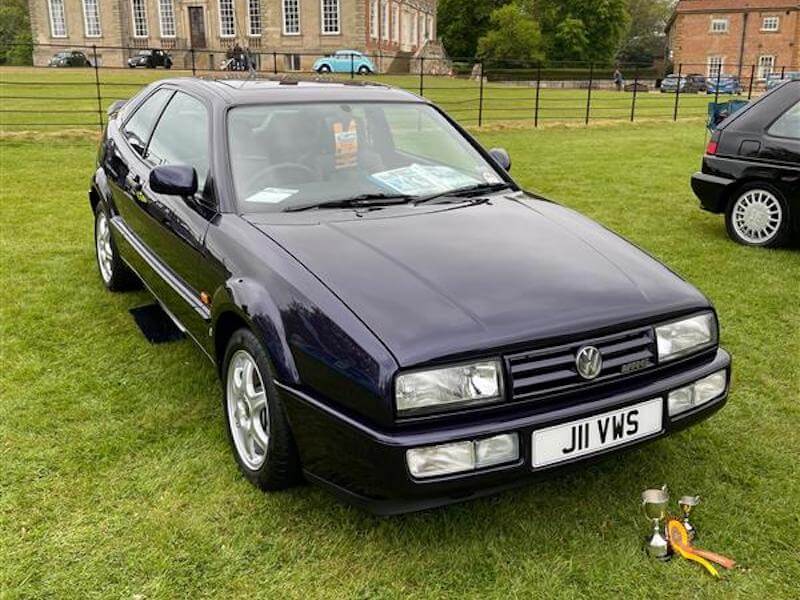 Judith has been a Corrado owner since 1997 but has owned this particular model since 2007. “Other than putting some modifications back to standard and sorting out a few issues of wear and tear, I gave the underneath a full refurb with plenty of items removed, blasted and powder coated,” she explains.

No stranger to competition, Judith met her husband through the Corrado Club and they both have concours winning VR6s.

It’s not the first Meguiar’s Club Showcase final for Steve Thomson, who appeared in the 2005 final with his Renault 5 GT Turbo. A self-confessed serial Renault owner, Steve’s back this year with his 1987 11 Turbo. 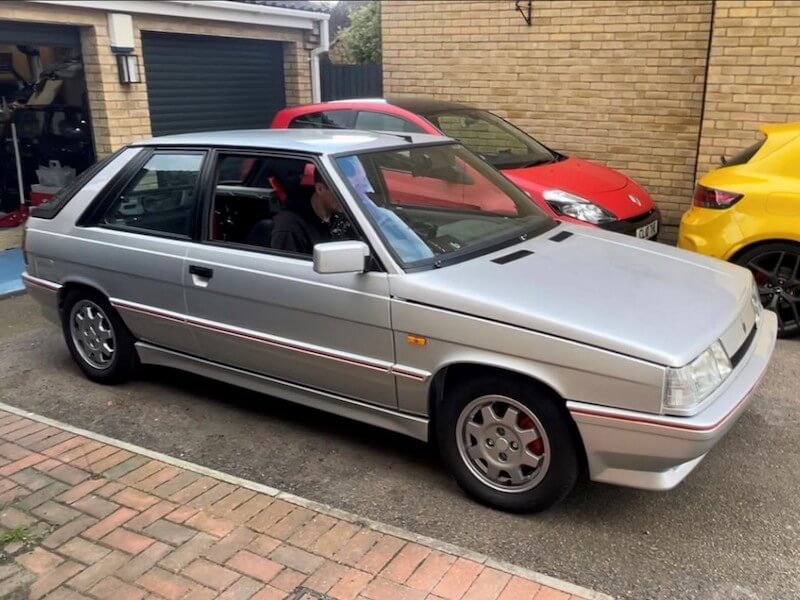 Steve said: “Being invited back to show my Renault 11 Turbo is a real pleasure for me as it’s great to show my car with other people who share my passion.”

Donald Harvey is more of a racer than a ‘car show guy’ so he was surprised to win the Best in Show at Volksworld with his 1962 VW Beetle. Having owned the car for four years, it has had a full body off, nut and bolt restoration in a style that was popular in the late 80s/early 90s with a modern twist. 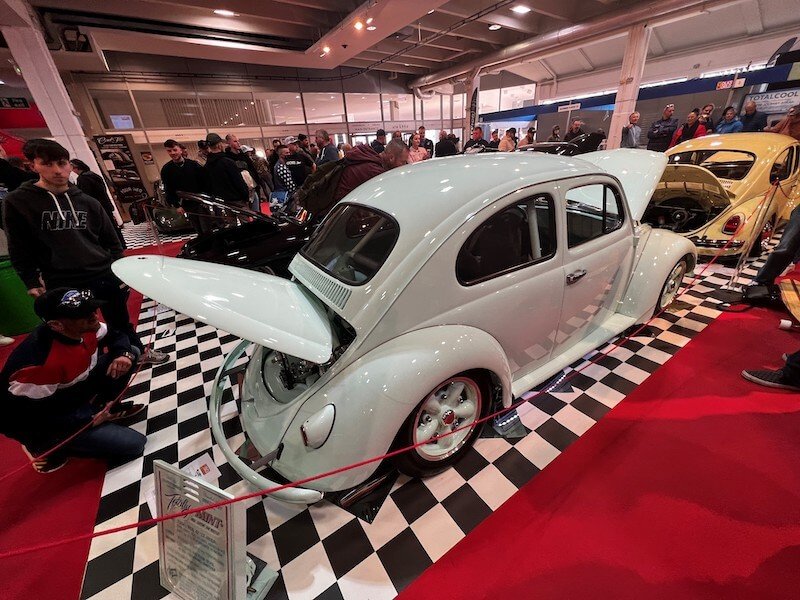 “There’s been a lot of body modifications, internally and externally, without losing the original character of the Beetle,” explains Donald. “Every single part has been modified, painted or chromed with a high level of detailed features throughout.”

Held on 11-13 November 2022 at Birmingham’s NEC, the 14 cars selected will go through a meticulous judging process. The winner will be revealed on Sunday at 12noon in a presentation on the Meguiar’s stand.

The Lancaster Insurance Classic Motor Show, with discovery+, is scheduled to be held at Birmingham’s NEC from Friday 11 to Sunday 13 November 2022. Tickets are now on sale.