Mike Brewer’s Porsche 928 up for auction

Selling the car he liked so much, he bought it twice! 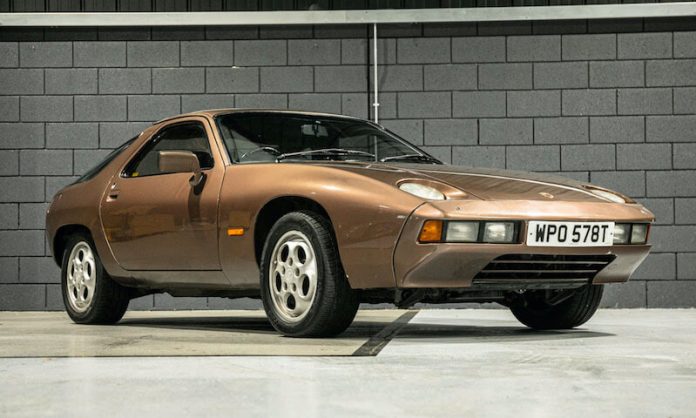 Our own Mike Brewer is selling his much-loved 1978 Porsche 928 with the auction house Classic Car Auctions at their Christmas sale on December 10th at the Warwickshire Event Centre.

Initially exported to Hong Kong, the Porsche was in a sorry state when acquired by Mike for Wheeler Dealers, having been standing for four years and last MOT’d in 1998. It was believed to be a low-mileage car, but with little history, Edd China set about a thorough restoration including a full respray in its original Cocoa Brown. 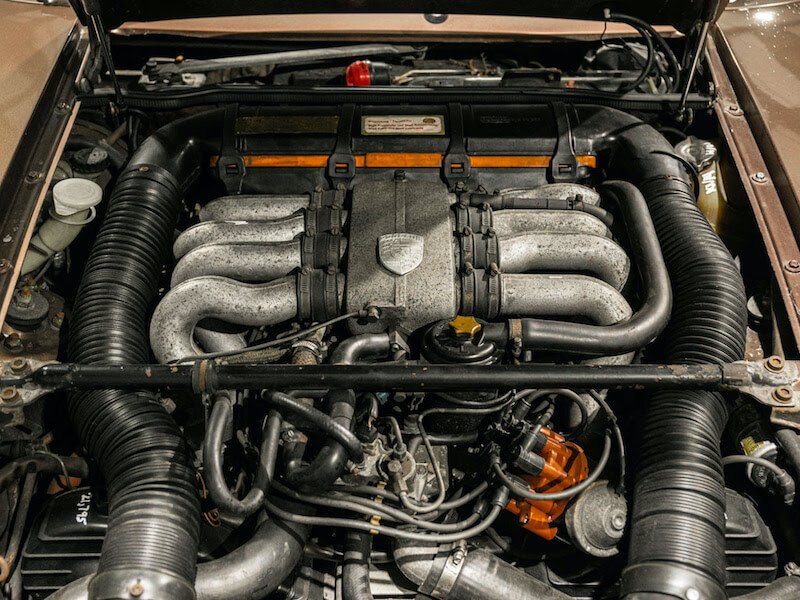 Recognised as a ‘Wheeler Dealer’ car many times in the last 17 years, the Porsche 928 found its way to an enthusiastic owner in Ireland. Mike eventually bought the car back for his private collection where it has since remained.

The 17 years since its restoration have not been kind on the car and it now suffers from some alloy corrosion, likely from the inclement weather of the Emerald Isle. Consequently, Mike is offering the car personally, offered at No Reserve – so in order to own a piece of Wheeler Dealer history, direct from the man himself, simply ‘Hold Up Yer Hand’. 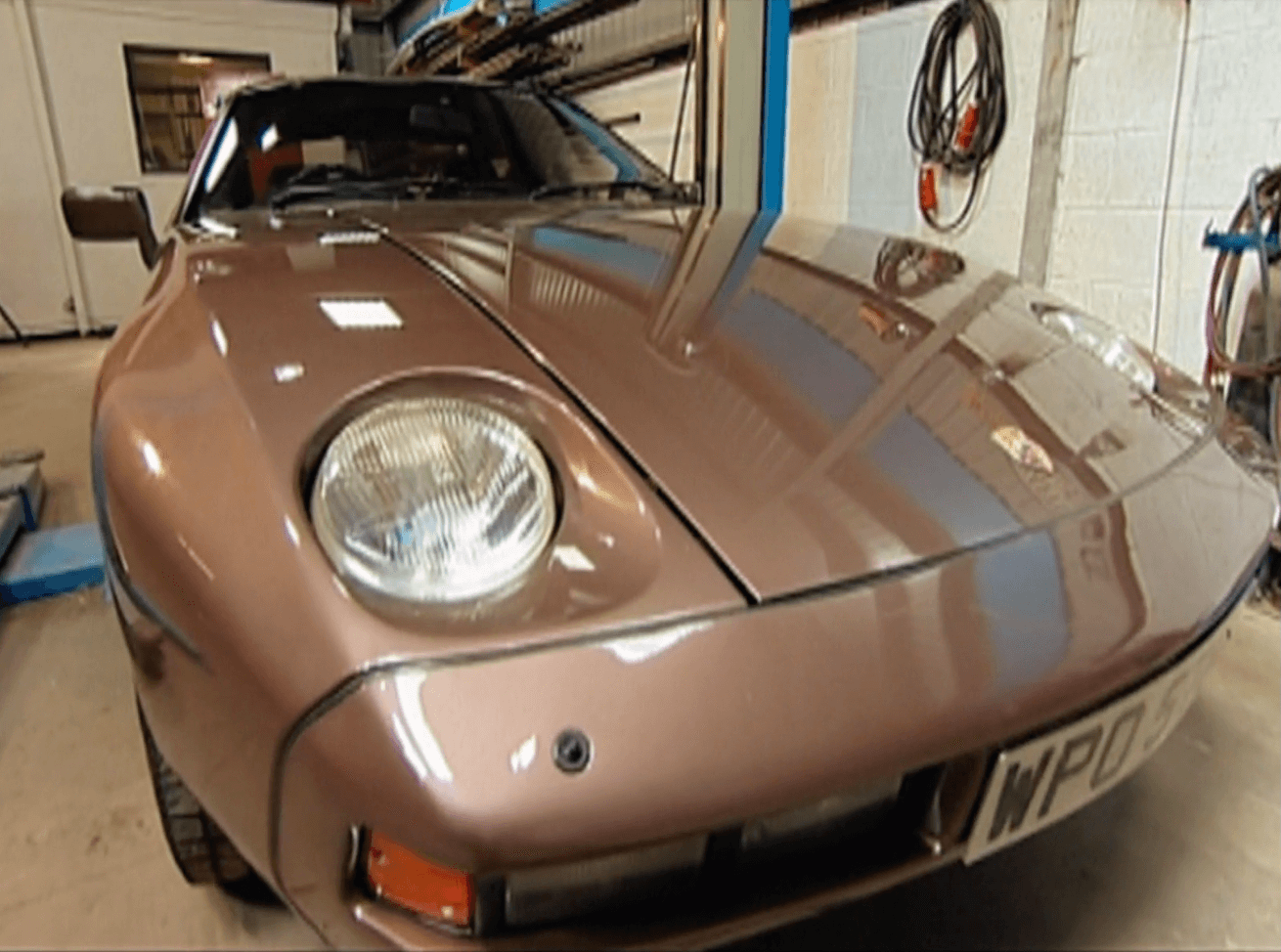 Speaking about his decision to buy this Porsche for a second time, Mike says: ”During Covid, I wrote about the car on my motoring website, Mike Brewer motoring, in a series called Wheeler Dealers wind backs. The current owner noticed that the car was now gaining popularity again due to the article and contacted me as he wanted to sell the car. I was delighted to get the car back and into my collection. However it does need the paint work addressed again and a few other cosmetic bits tidying up. Since I’ve had it, I’ve done lots of mechanical work, including new fuel, brakes, ignition system and cured a few of the leaks, and I’ve been driving the car quite happily. However, it’s now time to let the 928 go. I simply don’t have the time to get the paint work done, so I hope it can be enjoyed by a new owner.” 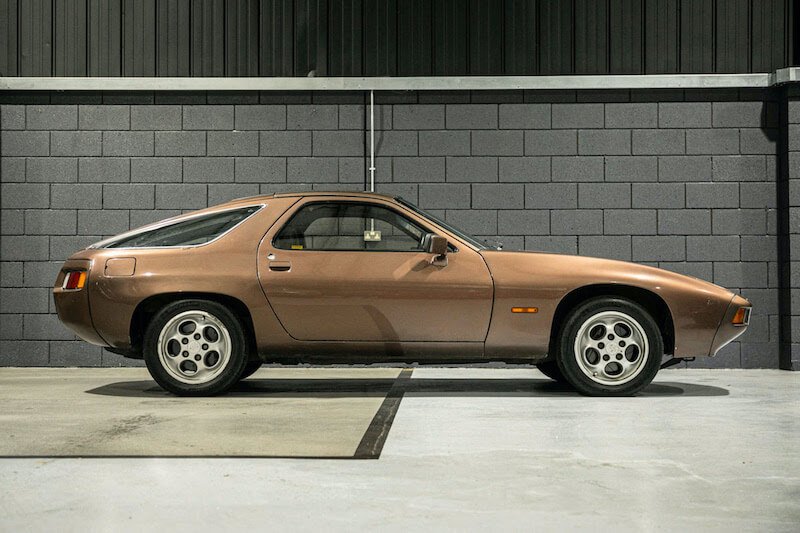 These five fantastic Wheeler Dealer cars, join over 144 lots going to auction at the CCA Christmas Sale at the Warwickshire Event Centre CV31 1XN at 10.30am on Saturday 10th December. Bidders will also be able to enjoy mulled wine, mince pies and some festive auction fun with Christmas jumpers, hats and general festive attire encouraged and a prize for the best festive outfit. 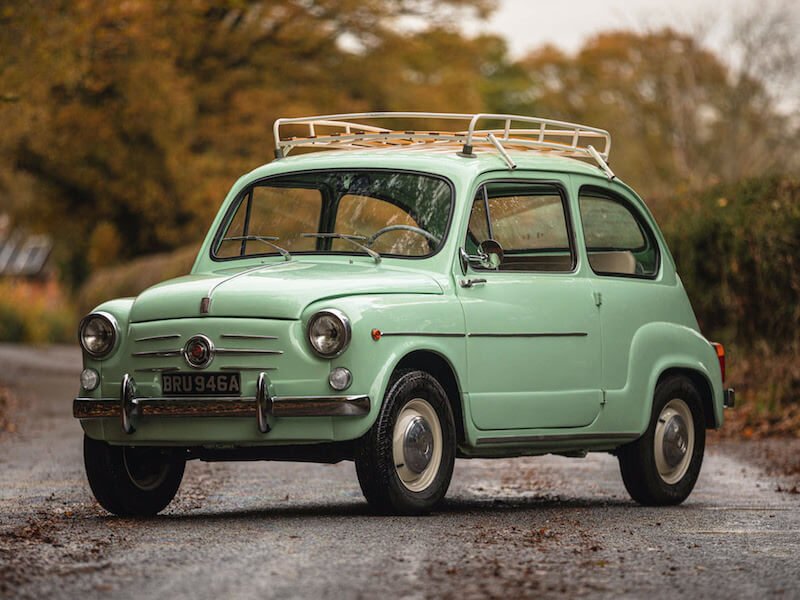 Viewing is available 10am to 5pm on Thursday 8th and Friday 9th December. If you are unable to visit in person, Classic Car Auctions also offer bidding online, by phone or via commission (pre-bid).