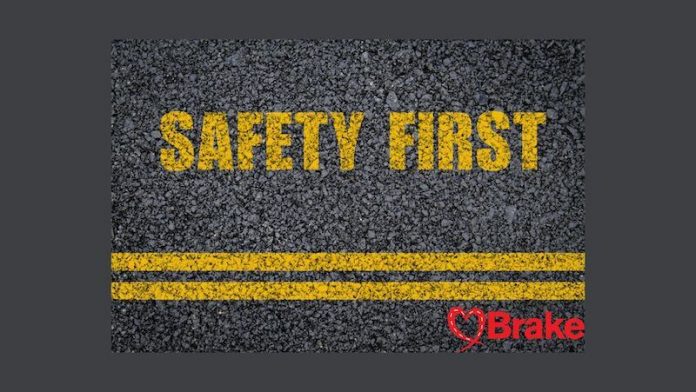 We are currently seeing more cars on the road than ever after our driving habits changed during the pandemic. Not only are people choosing to drive instead of using public transport, but they are also buying cars. This change in traffic is no surprise as travellers are choosing a road trip staycation instead of a foreign holiday.

Data from the Department for Transport (DfT) reveals that as of June 2020, there were 38.4 million licensed vehicles on Great Britain’s roads. With so many motorists travelling so many miles every day, driving safety is paramount.

But do we ever stop and think about what we could do better to increase safety on roads? Initiatives such as Road Safety Week are helping us all to become better drivers by providing education on the realities of life behind the wheel, but there are still myths about road safety in the UK.

With the help of Dr Graham Hole, Senior Lecturer in Psychology at the University of Sussex and author of The Psychology of Driving, we delve a little deeper into the psychology of safe driving to bust some of those myths around road safety along the way.

What Could We Do To Increase Road Safety?


First, we need to understand what could cause safety issues on the road to be better drivers. Any number of contributing factors can lead to a collision. Sometimes they are unavoidable and the result of pure bad luck, but often they are down to poor driving. Here are some of the more common causes of accidents:

Excessive speeding is a contributory factor in one-third of serious accidents. But did you know that by dropping our speed by even just 1mph, it can reduce the chances of collision by 5%? Crazy right!

We’ll analyse this topic – and the myths around it – in further detail shortly, but it’s believed that using a phone when driving means you are four times more likely to be involved in an accident. However, using your phone is not the only distraction you’ll face. Keeping your kids busy in the back of the car is just as important. Keep them entertained so that they aren’t fighting for your attention.

Being under the influence

The statistic shows that approximately 85,000 people are convicted of drink driving related offences every year, and it carries quite a hefty penalty. You could face up to 6-months in prison, a minimum 12-month driving ban, an unlimited fine and a criminal record. So, it’s safe to say, driving under the influence is never a good idea.

In Great Britain, fatigue is believed to contribute to 2% of all accidents. And it is thought those figures could be even higher, given tiredness is much harder to prove than speeding or driving under the influence. So, quite simply, if you’re driving for a prolonged period of time, take a break. You would much rather visit a service station worthy of a stop-off, or maybe even a potential detour, rather than a not so cosy police station.

Busting Some Of The Myths Around Road Safety

So, those are some of the most pertinent road safety facts and figures. But there is still plenty more that can be done to heighten awareness and educate ourselves on why road accidents happen. And thanks to Dr Hole’s expert insight and analysis of the psychology of driving, we can begin to debunk some of the myths surrounding road safety.

The regulations governing the use of mobile phones while driving have changed as of March 25th. Find out more about the laws for using your phone whilst driving.

These days, most cars are set up with connected mobile technology, allowing you to talk with friends, family members or colleagues without taking your hands off the wheel. However, Dr Hole says it is the mental distraction of holding a conversation that reduces our ability to concentrate on the road:

“The biggest myth is that the technological systems being introduced into modern vehicles are safe,” he says. “Many drivers mistakenly believe that ‘hand-held’ phones are dangerous but ‘hands-free’ phones are safe. Twenty years of research shows clearly that hands-free phones are just as dangerous as hand-held ones – because the primary problem is that phone conversations are a serious distraction from the act of driving.”

Are old drivers likely to cause road accidents?

Some elderly motorists are chastised for what others perceive to be driving too slowly or without an awareness of what’s around them. But Dr Hole insists these are unfair characterisations, with little basis in fact:

“Another myth is the idea that all elderly drivers are dangerous and that their problems are primarily due to their poor eyesight. The evidence simply does not support either of these assertions,” he says.

“Most elderly drivers are actually very safe: chronological age per se is no guide to driving competence and it would be unproductive (and highly unfair) to compulsorily re-test drivers purely on the basis of their age. With age comes an increasing risk of ill-health, and it is actually a minority of unhealthy drivers, who also happen to be elderly, who are at greater risk of an accident. They give their age group an unjustly bad reputation.”

What about road safety for cyclists and motorcyclists? 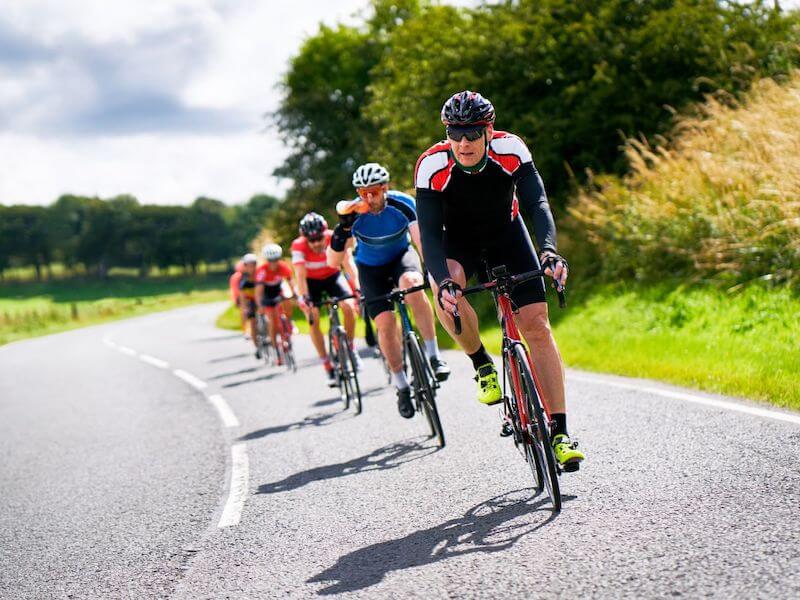 Of the 1,752 casualties on Great Britain’s roads in 2019, 436 were those on bicycles or motorbikes – that’s almost a quarter. Along with pedestrians, they are classed as the most vulnerable road users and Dr Hole explains it is not simply a matter of not being able to see them – more that we don’t expect to see them:

“One myth is the notion that drivers pull out in front of motorcyclists and cyclists at junctions because the small size of two-wheelers makes them hard to see. Size has nothing to do with these kinds of accidents. At the close distances at which collisions typically occur, the motorcyclist or cyclist casts a large image on the offending driver’s retina, way above any sensory thresholds,” he says.

“Lots of research shows convincingly that the real reason why drivers pull out in front of two-wheelers is because they are not expecting to see them: their search patterns are optimised for detecting larger vehicles because these are encountered much more frequently on our roads. As the psychologist Richard Gregory once said, ‘We not only believe what we see, we see what we believe.’”

Road safety is more relevant than ever for cyclists and motorcyclists with the changes to the highway code. The Highway Code has been revised with new laws that went into effect on Saturday, January 29, 2022, to assist minimise the frequency of accidents on the road.