The Highway Code is changing, make sure you know the rules. 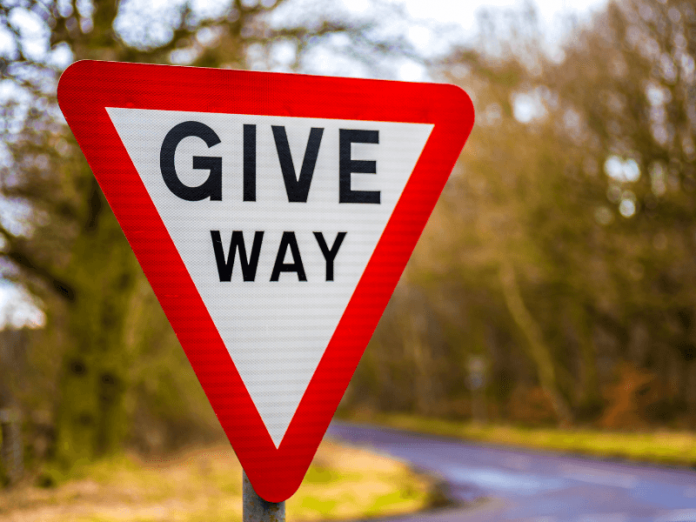 Here at Mike Brewer Motoring we always want you to enjoy your car, but we’re also keen to help you stay the right side of the law. So we’re highlighting some important changes to the Highway Code which come into effect on 29 January.

One of the biggest changes the the Highway Code for 2022 is Rule H1 which introduces a ‘Hierarchy of Road Users’ with those most at risk in a collision placed at the top, for example pedestrians, cyclists and horse riders. The rule states that “those in charge of vehicles that can cause the greatest harm in the event of a collision bear the greatest responsibility to take care and reduce the danger they pose to others.” So think HGVs downwards with plenty of responsibility on car drivers to be far more aware of other road users.

You’ll also want to be aware of the changes introduced under Rule H2, amongst them the fact that drivers no longer have priority when turning into or out of a junction. So if a pedestrian is waiting to cross you must give way. And the same applies at zebra crossings – drivers must stop if someone is waiting, rather than just already crossing. The changes also state that drivers shouldn’t sound their horn or rev their engine at a crossing as that could intimidate pedestrians, nor flash their lights to indicate they should cross. Got all that?  Good. 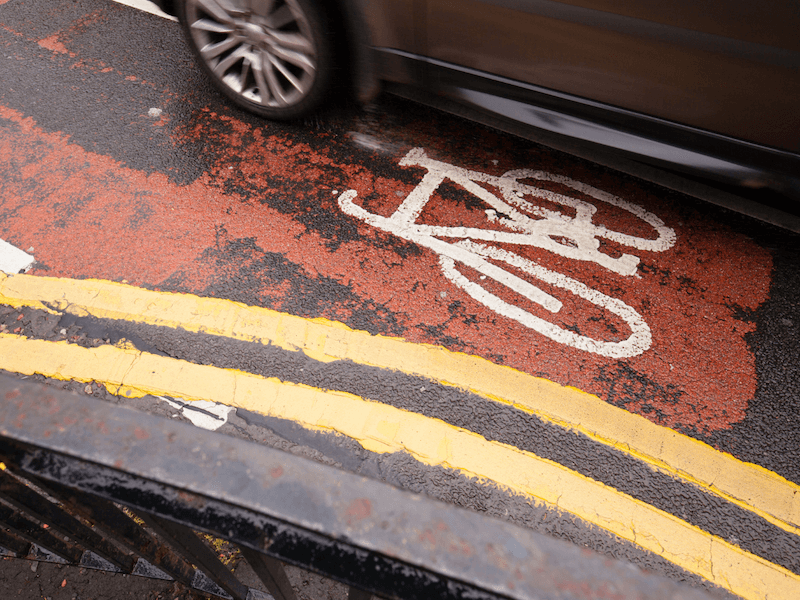 Which now brings us to Rule H3, the gist of which is that car drivers need to treat cyclists and horse riders more like other motorists. That means things like not cutting across them if you are turning into or out of a junction; not cutting across their path so they have to swerve to avoid you; and waiting for a suitable gap in a flow of cyclists before pulling out. Also a part of the new rules is a requirement that drivers give at least 1.5 metres of space at up to 30mph when passing a cyclist. It all seems like common sense stuff, but there’s never any harm in a reminder to be more considerate.

And while we’re on the subject of being more considerate we should draw your attention to Rule 239 which covers parking on the roadside. Alongside reinforcing the need to take care when opening the door to avoid hitting anyone, it now advises using what’s known as the ‘Dutch Reach’ method. This involves using the hand furthest from the door to operate the handle (so left hand for the driver’s door) which naturally encourages you to turn your head and look over your shoulder. We’ve probably all had those near misses with a passing cyclist, so this is a good habit to get into. 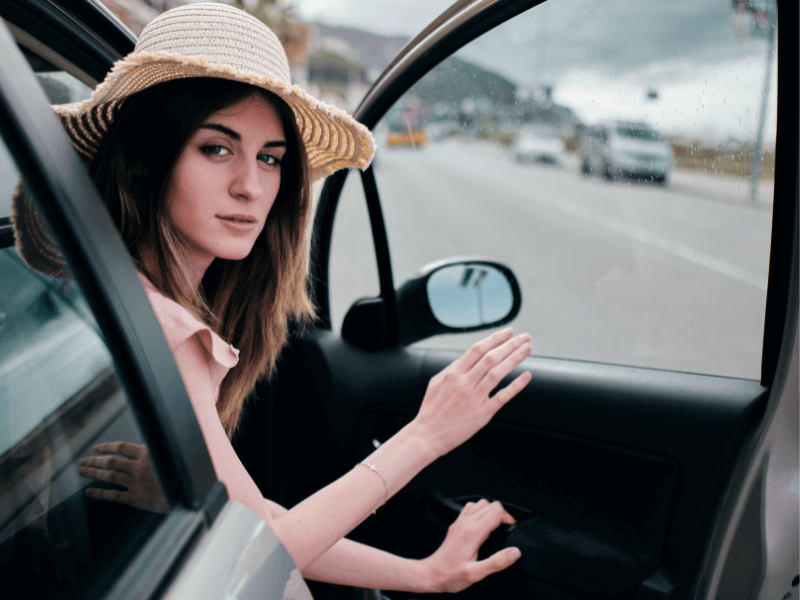 That same Rule also now encompasses electric vehicles, advising drivers using a charge point to be considerate when it comes to using cables so as not to create obstacles or trip hazards. Again, this is sensible stuff.

As you can imagine, there’s plenty more detail contained within the revisions so once the changes come into effect we’d heartily encourage you to get a copy of the Highway Code, or take a look at the official government website, make yourself a brew and spend a little time reminding yourself of the rules of the road. We might just give our own Mike Brewer a little test!