74% of drivers are using their car differently to save money. 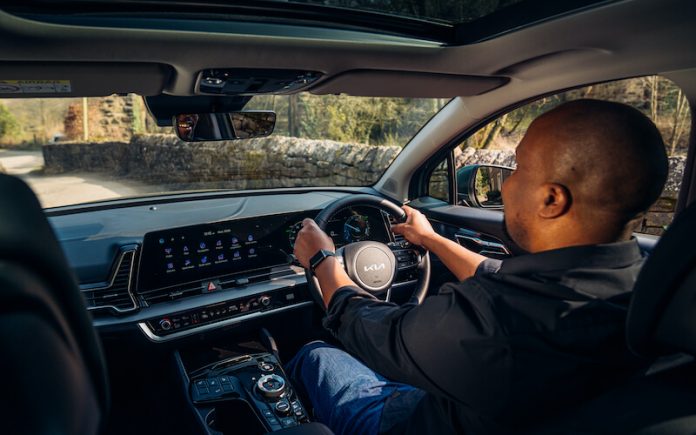 With the cost-of-living crisis becoming more embedded, a nationwide survey commissioned by Kia has identified how UK drivers are attempting to save money.

With fuel and electricity prices rising at a rate not seen in decades a significant proportion of UK motorists have changed their driving behaviours to cut down on costs.

A third (33%) of drivers surveyed say they now pay more attention to where they can refuel/recharge their car more affordably. In addition, 28% say they now make more effort to plan journeys (e.g. times and routes) to save fuel.

When behind the wheel, 31% of motorists say they are thinking more about their own driving style to increase efficiency and save money on fuel, accelerating less often and keeping to a lower speed. The survey found that a much higher proportion of younger drivers (54% of those aged between 18 to 24) have changed their driving style in this way, compared to just 26% of those aged between 55 and 64. 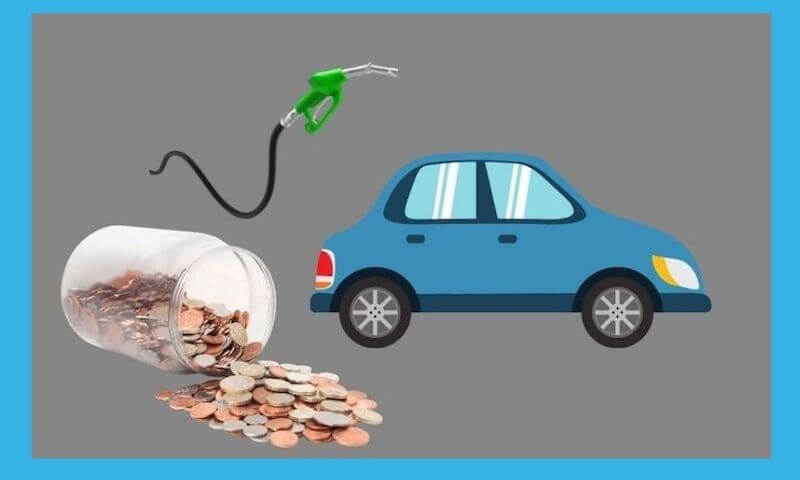 The survey also highlighted how rising fuel costs are impacting how frequently drivers use their car to visit family and friends, with 25% of respondents confirming they have cut back on such journeys. The trend is highest among Londoners (35%), with those in Northern Ireland the least likely to say they have reduced this type of trip by car (11%).

Overall, 19% of those surveyed say they have cut their spending on non-essential items so they can continue using their car as normal. However, there are wide regional variations – 33% of Londoners have made cutbacks to keep driving, compared to 20% of Scots and just 10% of those based in the West Midlands.

While many car owners are changing their driving behaviours, Kia’s survey has highlighted that over half (52%) still wished they knew more about how to adapt their driving style to further reduce their fuel or battery energy consumption. Younger drivers aged between 18 and 24 were particularly enthusiastic about this (86%), compared to just 38% of those aged over 65.

The lure of electric 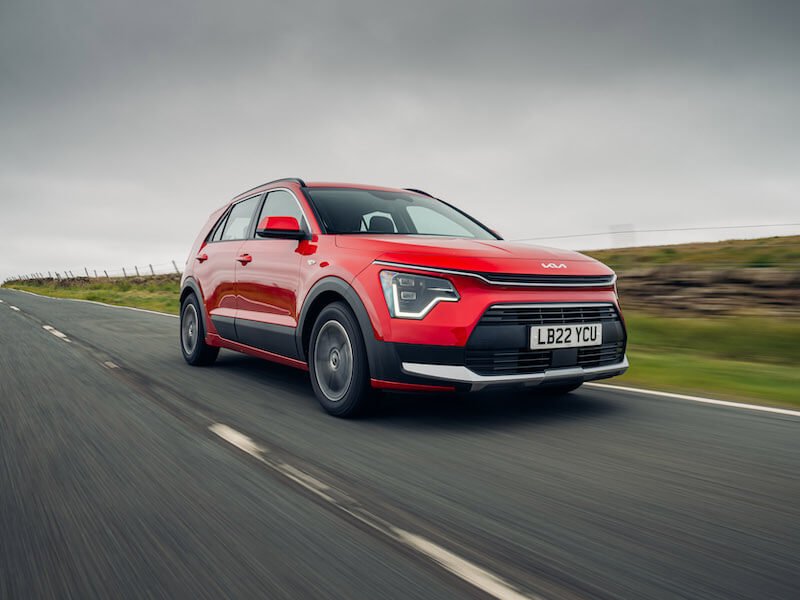 With the cost of fuel so high and environmental factors at the forefront of many people’s minds, more UK drivers are considering switching to an electrified vehicle. Of those with a petrol or diesel car, 52% of survey respondents said they were now either ‘likely’ or ‘very likely’ to switch to an electric or hybrid vehicle when they next change their car. The survey also highlighted that Londoners were the keenest on electric or hybrid car ownership (56%), while those located in the East Midlands were least enthusiastic (38%).

Sanka De Silva, Marketing Director at Kia UK, said: “During these challenging times for many UK households, our survey highlights how drivers are changing their driving and wider purchasing habits to be more considered with their income.

With the financial challenges tightening budgets, Kia can support UK customers to reduce some of this burden with a wide range of electrified products suitable for a wide range of customer needs, all offering excellent efficiency and low running costs, including zero emissions electric vehicles.

Earlier this year, Kia launched its all-new Niro, a no-compromise solution for those looking for a stylish and practical eco-friendly compact crossover. Available in hybrid electric (HEV), plug-in hybrid (PHEV) and all-electric (EV) configurations, the all-new Niro is an ideal choice for those looking to cut down on their vehicle running costs.