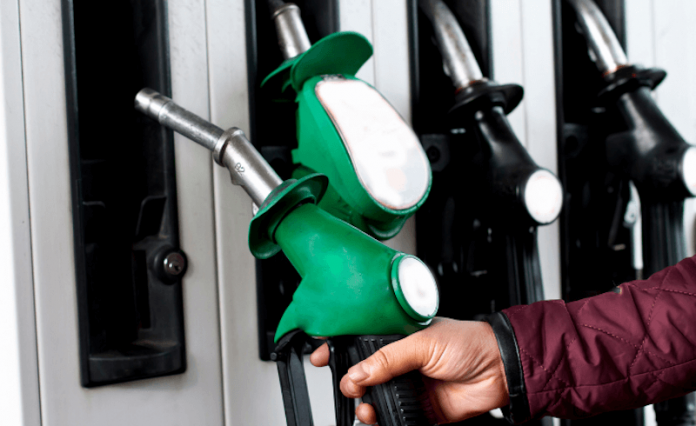 As fuel prices surge to an all-time high, more and more UK motorists think it is socially acceptable to ask passengers to contribute to the cost of filling up their tank in exchange for a lift.

Research commissioned by the UK’s largest independent road safety charity, IAM RoadSmart, has discovered that nearly two thirds (64 per cent) of the 1,000 drivers surveyed believe it is becoming more socially acceptable for designated drivers to ask passengers to stump up money towards petrol costs. 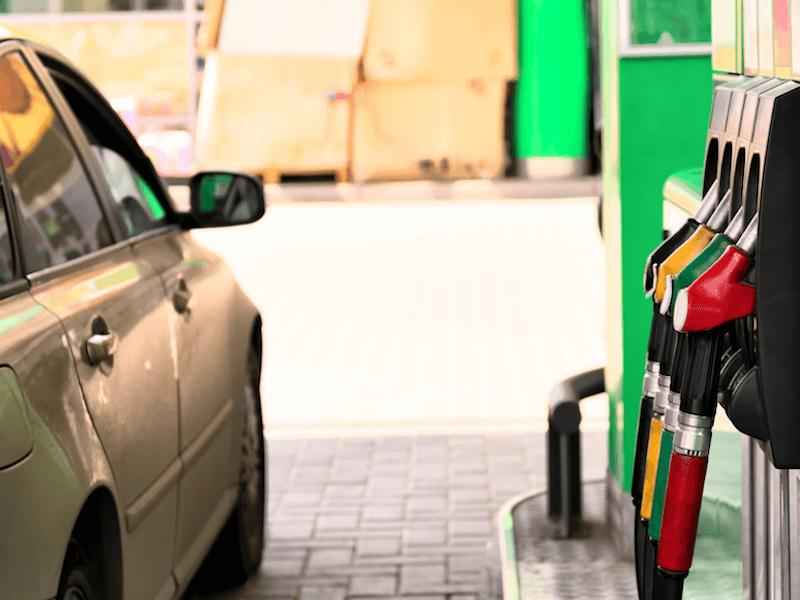 These findings come as the cost-of-living crisis deepens for households across the country, with average petrol costs rising by 12.6p per litre between February and March, the largest monthly rise since records began in 1990.

Unsurprisingly, young drivers are more likely to ask passengers to help foot fuel bills, with eight in ten (82%) of drivers between the age 18-24 believing it is more acceptable. This compares to over half (58%) of over 65s, who are the least likely age group to split fuel costs.

The survey also revealed a difference in opinion according to country, with over eight in ten (86%) of Welsh motorists considering it to be acceptable to ask for passengers to contribute to petrol costs, the highest percentage answer. Meanwhile, just over half (55%) of Scottish and Northern Irish motorists felt it is becoming more socially acceptable to ask passengers to chip in for fuel costs, making them the least likely to do so. 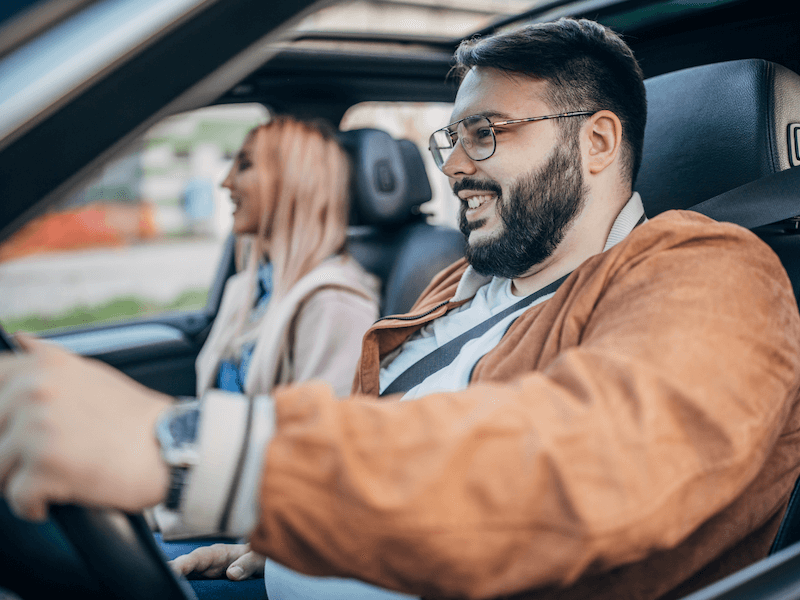 Neil Greig, Director of Policy and Research at IAM RoadSmart, commented: “With the soaring cost of fuel, as well as so many other factors contributing to the cost-of-living squeeze, perhaps it comes as little surprise that so many drivers are open to asking passengers to contribute towards their petrol and diesel bills.”

Neil also offered a word of advice on how changing driving behaviours can help motorists feeling the financial squeeze: “A few small changes in the way we prepare our vehicles and plan journeys can make a substantial difference to our fuel consumption. Gentle acceleration, using the highest safe gear, keeping tyres well maintained and turning off the air-conditioning can all help keep fuel costs down while also improving road safety. These simple changes mean you will not only be saving money, but also potentially saving lives.”