Roker and Seaburn beaches come out on top. 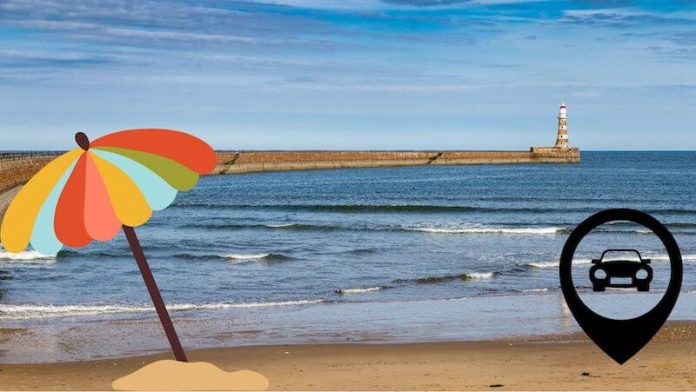 As temperatures soar and the school holidays near, a trip to the seaside for sandcastles, fish and chips, and ice creams is looking tempting. But which patch of sand should you be heading for?

If you’re a new convert to electric vehicles you may be wondering where is the best beach to travel to for range and charging. Citroën UK has done the research and come up with a top 10 list of English beaches for electric vehicle drivers to visit this summer.

To rank the top 10 beaches in England for electric vehicle drivers, Citroën compared how close the highest-rated beaches on TripAdvisor were to the 10 most populated cities in the country, with the requirement that they can be reached using the 219-mile (WLTP) all-electric range of Citroën ë-C4 Electric. Additional points were awarded according to the number of public charging points within a two-mile area for each beach(based on data from Zap-Map). 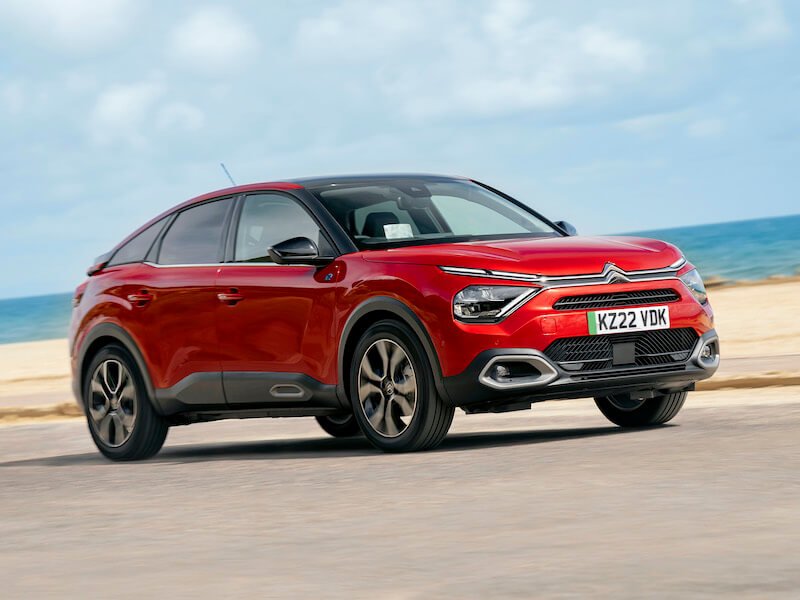 First place Roker and Seaburn beaches in Tyne and Wear can be reached from eight major cities using the 219-mile range of Citroën ë-C4, including Birmingham and Liverpool, while the local area contains 13 public electric vehicle chargers with speeds of up to 50kW to ensure a smooth return journey††. For electric car drivers based in London, second place Brighton beach is a short 53-mile drive away and offers more than 120 public chargers within a two-mile radius, including 20 fast chargers (7-22kW) and four rapid chargers (25kW and higher).

Third place Bournemouth Beach can be reached from six major cities and features the highest number of rapid chargers (five). With 100kW rapid charging capability, a 0-80% charge for Citroën ë-C4 can take as little as 30 minutes, while for those enjoying a whole day at the seaside, a full charge can be completed in 7.5 hours from a 7kW fast charger.

Eurig Druce, Citroën UK’s Managing Director, said: “The summer getaways to the beaches are now underway, and our research shows some of England’s best seaside locations can easily be reached on a single charge using electric cars like Citroën ë-C4. Our research also shows how many of the best beaches in the country are close to public charging stations, making the journey even easier in an electric vehicle.”

Citroën ë-C4 Electric features a 50kWh lithium-ion battery pack paired with an electric motor producing 136hp and 260Nm of torque. It forms part of the electrification strategy for the Citroën brand which will see it provide electrified variants across each model in the range by 2025.