Auto NewsVehicle recalls: Everything you need to know

Vehicle recalls: Everything you need to know

The main thing to remember is not to panic. 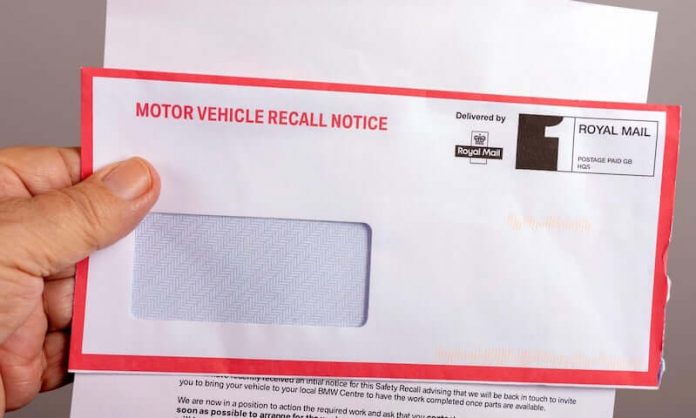 Ever wondered what vehicle recalls are all about? Here we take a closer look at the process and why it happens.

So what exactly is a vehicle recall? Well, when a car maker becomes aware of a fault or defect affecting one of its models, the first step is for them to get in touch with the Government’s Driver and Vehicle Standards Agency (DVSA) who manage the recall system in the UK.  Once alerted to an issue, the DVSA will work with the manufacturer concerned to ensure that the registered keepers of the model affected are sent a letter explaining the situation, and the course of action the owner needs to take to get the problem rectified. This normally involves a trip to the nearest main dealer for the work to be carried out free of charge. Some car makers will even throw in an extra check or other freebie as an apology for the inconvenience.

If you receive one of these letters, the main thing to remember is not to panic. It is rare that a fault or defect presents an immediate risk to vehicle occupants – very often the issue has been identified by the manufacturer before it has affected any cars actually on the road – so getting in touch with your local dealer should see the problem sorted quickly and efficiently.

Vehicle recalls in the UK are governed by a Code of Practice that is administered by the DVSA, and which all car makers must adhere to. So the process generally works pretty smoothly and there is plenty of information available on the DVSA website if you are concerned by a recall that might affect your pride and joy. One thing worth knowing is that recalls are split into two categories, the first being non-safety defects which aren’t covered under the Code of Practice. These will generally be handled directly by the car maker and may involve work being undertaken as part of a scheduled garage visit, for example a routine service. Car manufacturers regularly issue what are known as ‘Technical Service Bulletins’ to their dealers and staff which alert them to a known issue with a particular model, so that rectification work can be carried out when the car is next at the dealer. 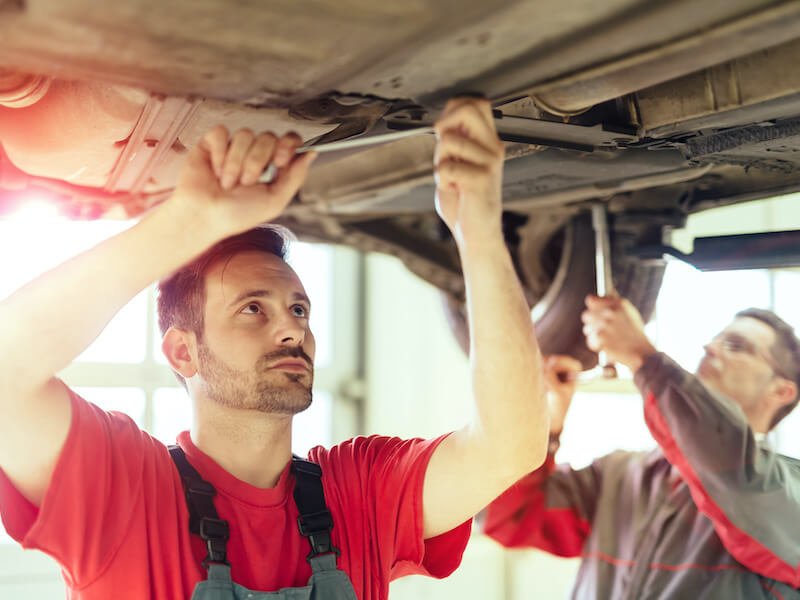 More serious faults – those defined as “a failure due to design and/or construction, which is likely to affect the safe operation of the product – and pose a significant risk to the driver, occupants and others” – are classed as safety recalls and are covered by the Code of Practice, which is when the DVSA get involved. There used to be some concern around the system as it was seen as voluntary, effectively leaving the decision about issuing a recall to the car maker concerned. However, a DVSA spokesperson told us: “DVSA’s priority is to protect everyone from unsafe vehicles. Most manufacturers are committed to taking responsibility in recalling unsafe products when they do not meet the required safety standards. DVSA can and will take action against any manufacturer which fails to act on a safety defect.”

But what of the cars themselves? Surely this is only something that only affects cheaper models that are built to a budget? Well no. In fact, just about every car maker has issued a recall notice at some time or another, involving everything from family runabouts to luxury motors and supercars. Despite the millions of development miles that manufacturers undertake before launching a new model, it is inevitable that small issues can sneak through once their cars are used in all sorts of conditions on all sorts of road. And a recall is the safest and most effective way to remedy these problems 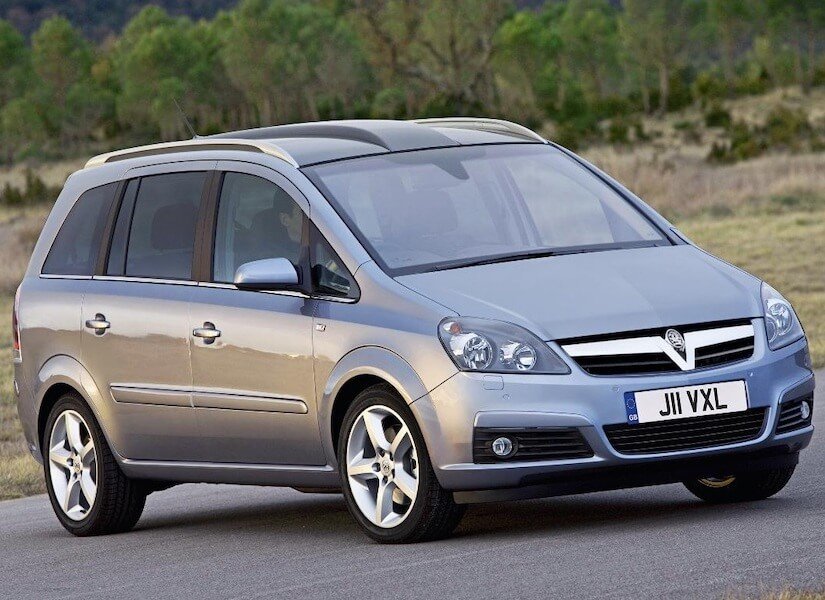 Unfortunately however, a recall can generate plenty of negative publicity for a car maker.  For example, when images began to circulate online that showed the popular Vauxhall Zafira engulfed in flames it led to a number of recalls between 2015 and 2018; the issue was a potential fire risk caused by a fault with the heating/air-conditioning system and a few hundred thousand vehicles were recalled. It’s not the sort of publicity car makers would want, and while this particular issue dragged on, it is reassuring to know that quality is taken seriously with action often taken before most owners even know there is a problem.

Before buying a used car we would always recommend that you check whether the model you are interested in has been the subject of a recall. And the good news is that it is easier than ever. A government website (www.gov.uk/check-vehicle-recall) allows you to search for any recalls for a particular vehicle, while a call to your local main dealer should also yield the relevant information if you have the car’s chassis number to hand.

Electric cars could help in a power cut