Auto NewsWhat you should know before fitting a dash cam 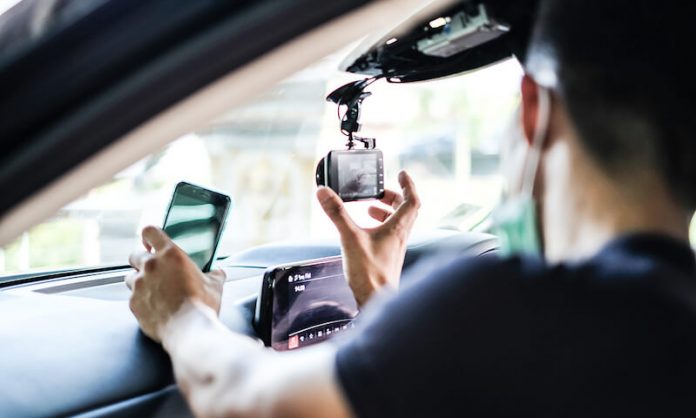 DASH CAMs have the potential to make a significant contribution to road safety, according to GEM Motoring Assist. They are also cheaper, smaller and easier to use than ever before.

A dash cam offers safety for many drivers. They have been popular in the commercial sectors for fleets of vans and lorries, along with emergency vehicles, for a number of years. But until recently their high cost has kept them out of reach for most motorists.

A surge in popularity and big steps in technology have led to a price drop, and a reduction in size, so they are now affordable for most of us. Properly positioned, they won’t restrict visibility and they are readily available online and on the high street, with prices starting at around £30. 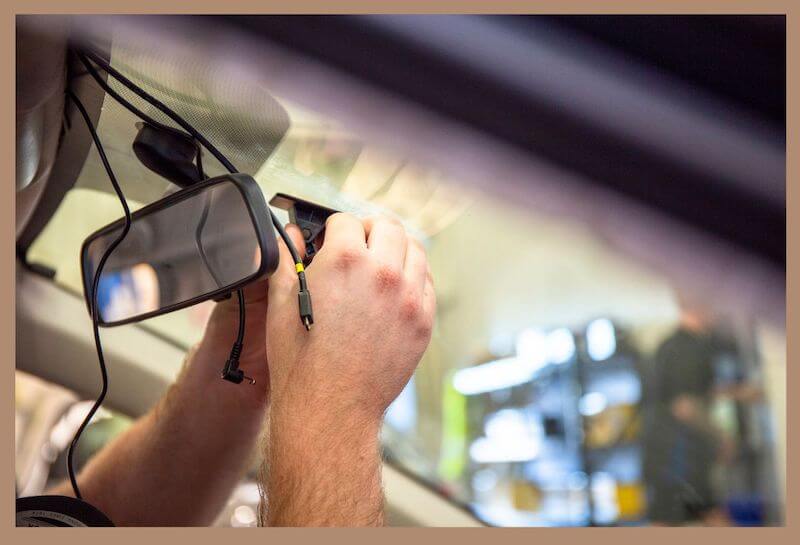 Dash cams shot to prominence through their use on the roads of other countries some years ago, and many will be familiar with some of the horrific footage captured and shared on the internet, according to GEM.

Whilst overall standards of driving and safety in the UK are among the highest in the world, we still have collisions, and one driver’s account of what happened is likely to be different from another’s, according to GEM chief executive Neil Worth. “Insurers love the clear and irrefutable information a dash cam provides,” he explains.

GEM has prepared a selection of questions and answers relating to fitting and using a dash cam.

What is a dash cam?

A dash cam is a video camera that is mounted on the dashboard or windscreen of a car. Generally powered by the car’s 12v system, it continuously records the view of the road and traffic through the windscreen.

How does it store footage?

Typically a dash cam continuously records video footage either on an internal memory or a removable card (such as an SD card). When the memory fills, the camera automatically overwrites the oldest files. So you should be able to set it up then leave it until you need it.

Do I have to tell others that I’m using a dash cam to record? 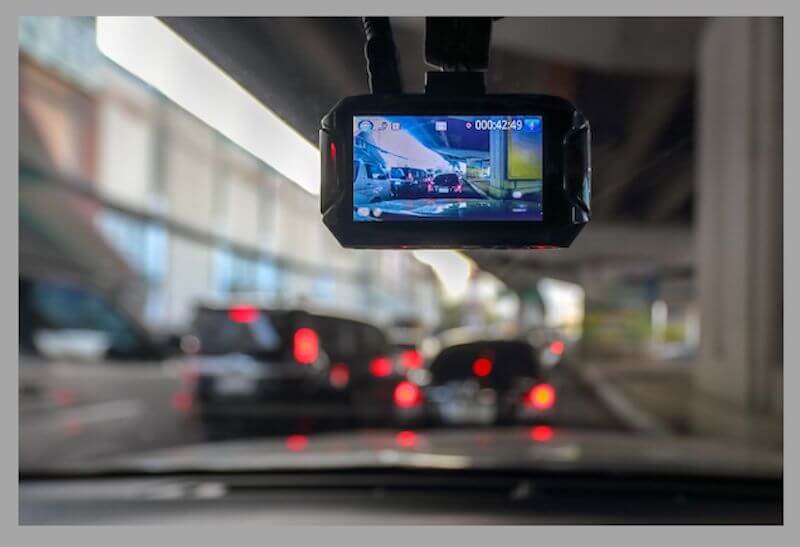 No. In the UK, if the car is yours and yours alone, and you are not using it for business (such as taxi work), it is legal to use one without notifying anyone else that you’re recording.

How many are in use in the UK?

Latest estimates suggest around one in five vehicles now use a dash cam.

Where’s the best place to fit it?

Fit your dashcam in the centre of your windscreen, behind the rear view mirror. Ensure it does not obstruct your forward vision.

What are the advantages of a dash cam?

As fraudulent insurance claims increase, a dash cam provides vital evidence of what actually happened and who may have been involved. Following a collision or incident on the road, a driver’s memory of events or the position and action of other motorists can sometimes be unclear, while a dishonest motorist may be less likely to pursue a claim knowing that video evidence is available.

Can I save on insurance?

The installation of a dash cam could see a discount (typically 10% but sometimes as much as 25%) from some insurance company, so it is always worth asking what they can offer. By the way, you don’t have to tell your insurer you’re using a dash cam, as it is not considered a vehicle modification.

Yes. You can upload your footage to any police force in England and Wales using the National Dash Cam Safety Portal. There have been plans for a Police Scotland portal but these remain under review.

What sort of offences would be suitable?

Dash cam submissions showing dangerous driving, driving without due care and attention, using a mobile phone, not wearing a seat belt, contravening a red traffic light, contravening solid white lines and other offences where the driver is clearly not in proper control of the vehicle.

Would I need to go to court? 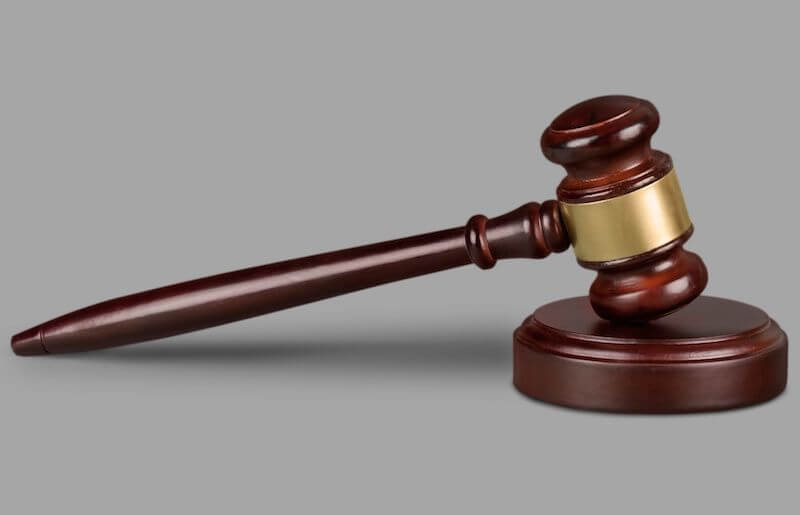 The typical process is that you complete a ‘statement’ when you upload your footage. This involves answering a few pre-formatted questions. Estimates suggest that fewer than two per cent of people submitting dash cam footage have to attend court. However, if you are not prepared for the possibility of attending court, then you should not submit the footage.

Could the footage recorded on my dash cam be used against me?

Yes. If you’re involved in a collision, or are stopped by the police for committing an offence, then officers could seize your dash cam or could require you to present its footage for them to review.

GEM chief executive Neil Worth concludes that dash cams have a big role to play in helping to make our roads safer. “Fitting a dash cam is a good move for road safety,” he says. “Once installed, it’s good to know it can protect you in incidents where it might otherwise be your word against someone else’s.

“But however helpful a dash cam may occasionally be, we still encourage everyone to drive with the original GEM values of care, courtesy and concentration. These cost nothing, and if every driver committed to upholding them, then we would see a significant and sustained reduction in the number of people killed and seriously injured on our roads.”