The latest supercar from Gordon Murray Automotive has been announced, and we’ve got the details. 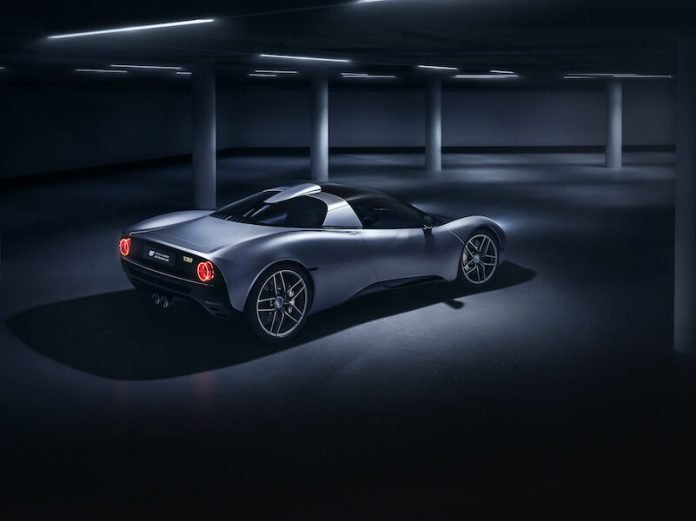 If you were wowed by the Gordon Murray Automotive T.50 that was revealed back in August 2020, then the announcement of a very special follow-up model is sure to get those enthusiast juices flowing.

The T.33 is a two-seater that Gordon Murray says “has been designed and engineered to the same exacting standards as our T.50, with the same emphasis on driver focus, performance, lightweight and superlative, pure design, but the outcome is a very different motor car. This is a car where comfort, effortless performance and day to day usability are even more front and centre in its character.”

Just 100 examples will built at GMA’s global headquarters in Surrey with each costing £1.37 before local taxes, and with deliveries scheduled to begin early in 2024. The company promise a ‘personalised customer journey’ with each car tailored to a buyer’s exacting requirements. 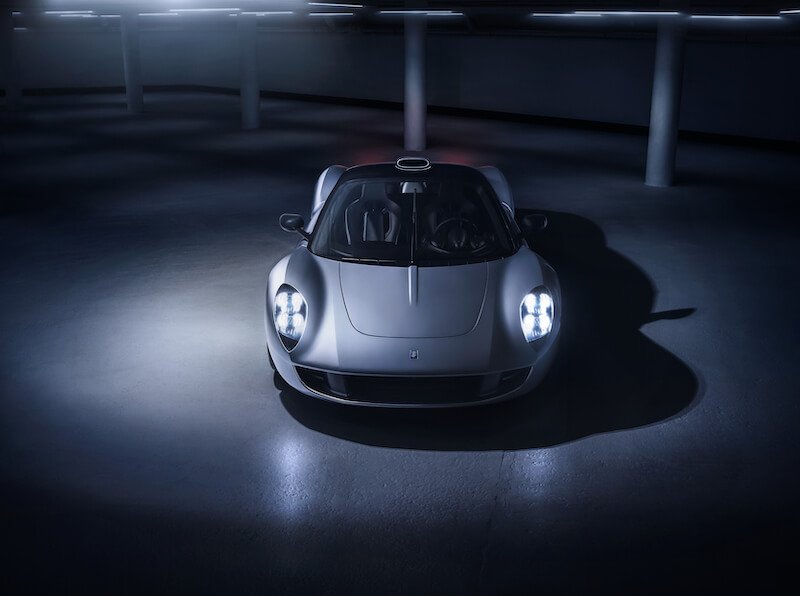 The chassis comprises a newly-developed carbon and aluminium architecture clad in carbon-fibre panels, and results in a body that GMA say “represents a triumphant return to beauty”. The exceptionally clean design utilises advanced aerodynamics that does away with the need for wings and skirts, with a Passive Boundary Layer Control system providing ground effect dynamics.

The heart of the T.33 is a specially-reconfigured version of the Cosworth-developed 3.9-litre V12 that produces 607bhp and 415Nm of torque. 90% of that latter figure is available from 4500 to 10,500rpm, with the engine revving out to 11,100rpm. Subjected to substantial revisions over the unit seen in the T.50, the V12 boasts new camshafts, engine mapping and variable valve timing, along with new intake and exhaust systems. The water and oil cooling systems have also been redesigned. 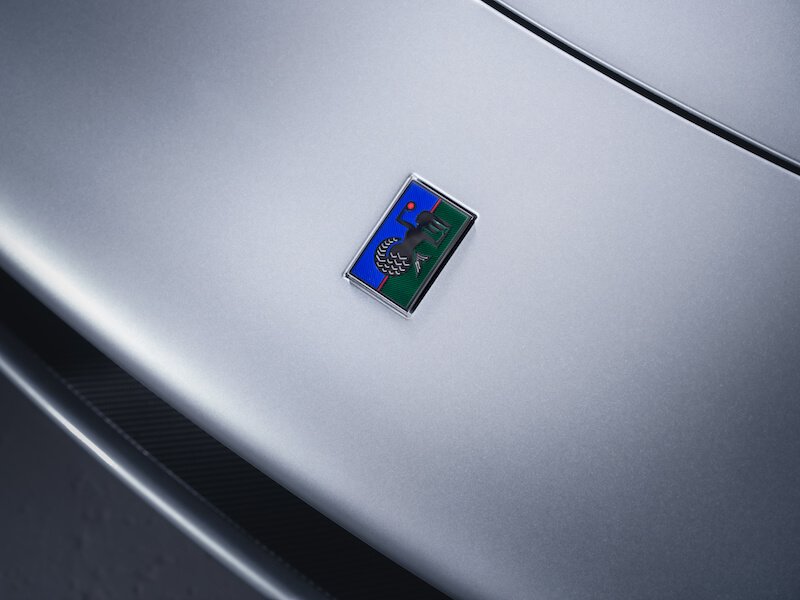 The rest of the mechanical package is equally enticing, with suspension comprising double wishbones, coil springs and aluminium alloy dampers at all four corners. At the rear, an Inclined Axis Shear Mounting system sees the suspension mounted directly to the transmission casing. Steering is via hydraulically-assisted rack and pinion with the carbon-ceramic brakes supplied by Brembo. The forged-alloy wheels measure 19- and 20-inches front and rear respectively and weigh a flyweight 7kg each. 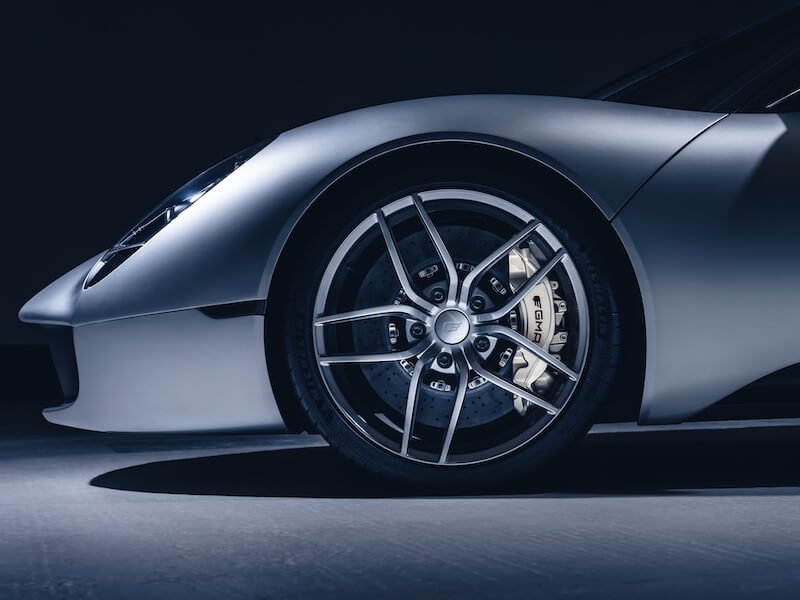 The interior promises to be equally special, too, with top quality materials and a design that removes anything that might detract from the driving experience. Proudly analogue in its approach, there are no touchscreens to be found and even the column stalks have been deleted with controls moved to the steering wheel. That latter item is fashioned from carbon-fibre, as are the lightweight seats, and with 280 litres of luggage space the T.33 is claimed to deliver a unique blend of performance and everyday usability.

Gordon Murray says that “if you had to have only one Supercar, the T.33 is it”, and given the mouth-watering details we know so far it’s hard to argue with that….