The previous Ghost, launched in 2009, became the most successful model in the marque’s history 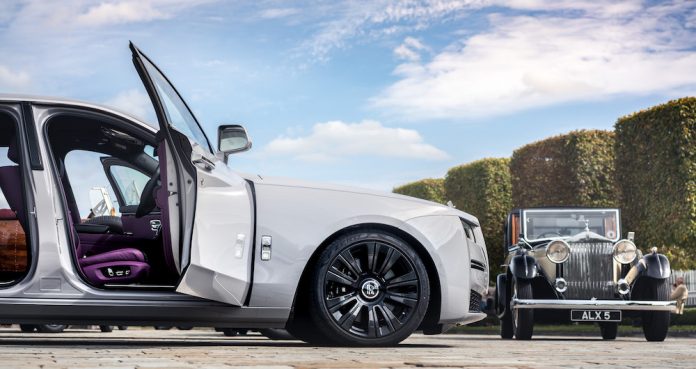 The previous Ghost was launched in 2009 and went on to become the most successful model in the marque’s history, and now there’s an all new one that introduces buyers to a design philosophy which Rolls-Royce has called ‘Post Opulence’.

The new Rolls Royce Ghost is based around an aluminium spaceframe architecture, like that underpinning the Phantom and Cullinan SUV, and according to Rolls CEO, Torsten Müller-Ötvös, “distils the pillars of our brand into a beautiful, minimalist, yet highly complex product that is perfectly in harmony with Ghost clients’ needs and perfectly in tune with the times.” 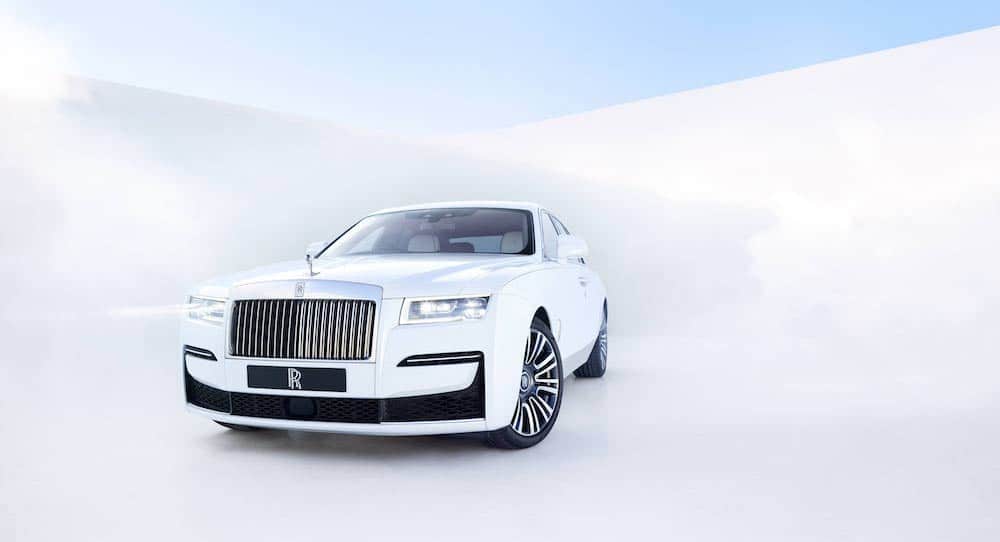 Measuring 5546mm in length – an increase of 89mm over the outgoing model – and 1978mm wide (an extra 30mm), the new model is powered by the familiar 6.75-litre V12 engine which produces 563bhp and 850Nm of torque delivered to all four wheels. Tuned for greater refinement, it is part of Rolls’ focus on acoustics which sees more than 100kg of damping material incorporated into the body structure.

In fact, engineers went further and experimented with a completely silent cabin although they admitted this would be too disorientating. Instead, they created a ‘whisper’ which they say is a soft undertone that is experienced as a single, subtle note.

Plenty of work has gone into the exterior design, too, which now has limited shut-lines that allows the side to appear as one single piece. The doors are both opened and closed electrically, while the front end features LED and laser headlights and a Spirit of Ecstasy mascot that is mounted on the body rather than the grille surround. 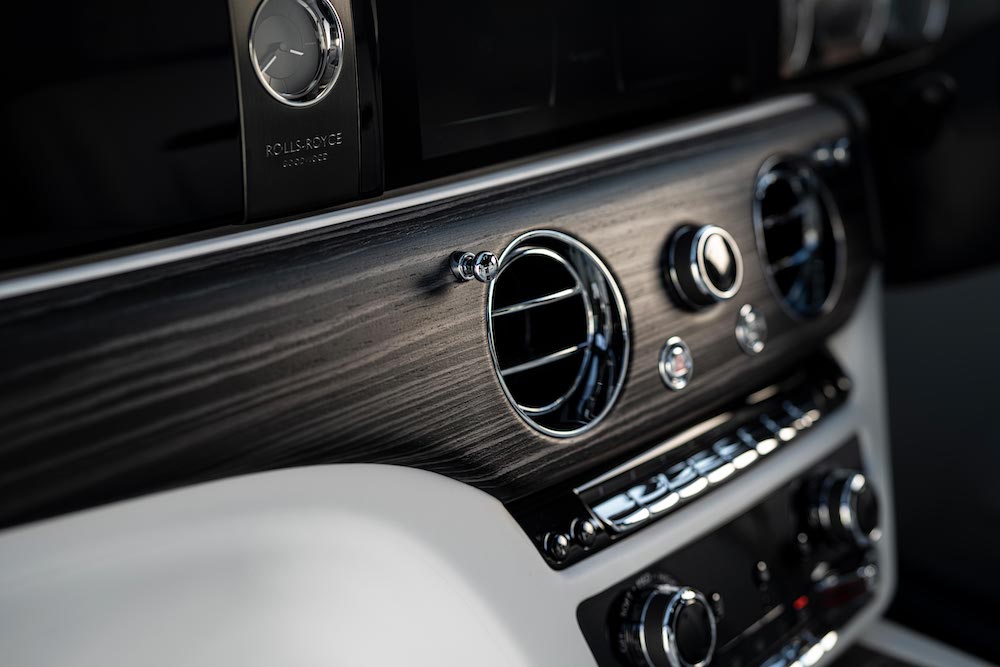 Beneath the skin the new Ghost utilises a Planar Suspension System for improved dynamics and refinement, a key feature of which is an upper wishbone damper unit that sits above the front suspension assembly. There’s a five-link arrangement at the rear, while the ‘Flagbearer’ system reads the road ahead, looking for bumps and changes in the road surface and adjusting the damping and air springs accordingly. The satellite-aided transmission uses GPS data to ensure the optimum gear is selected for the road conditions.

And it’s as luxurious as you might expect inside. The leather upholstery uses twenty half hides and 338 separate panels, there’s a new cabin air filtration system, and a Starlight headliner that can act as one large speaker for the 1300w audio system. Various interior designs are offered, including the Illuminated Fascia with a Ghost nameplate on the passenger side surrounded by more than 850 stars (it remains invisible when not in operation). 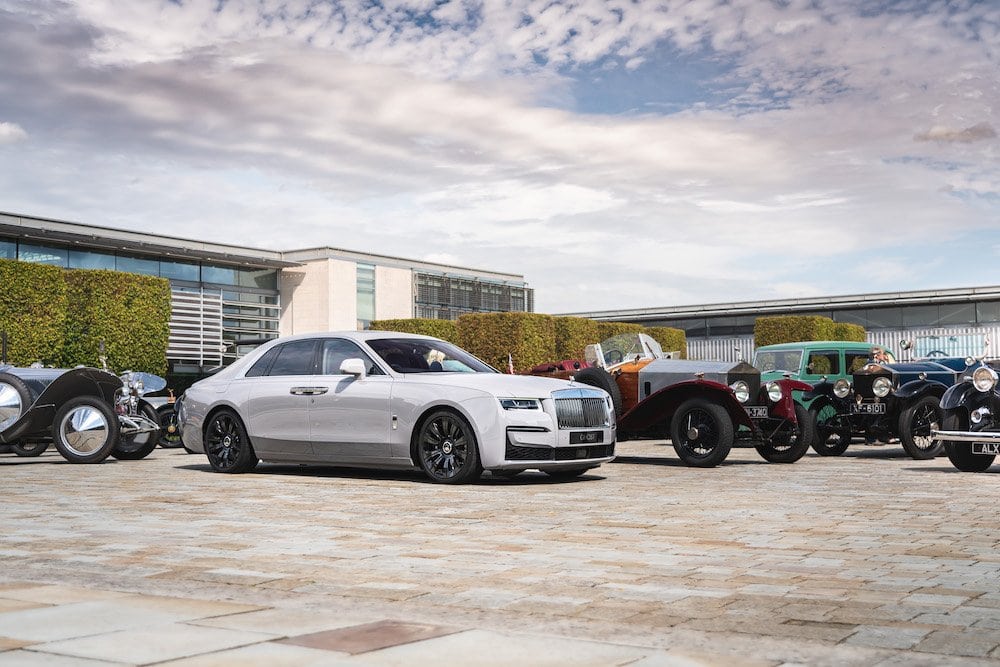 Rolls-Royce hasn’t revealed prices, but it’s likely that a starting figure of close to £250,000 won’t be far off the mark. The final cost after owner personalisation will be a lot more…