The motorsport arm of Volvo, Cyan Racing, has unveiled its own stunning interpretation of the classic P1800. 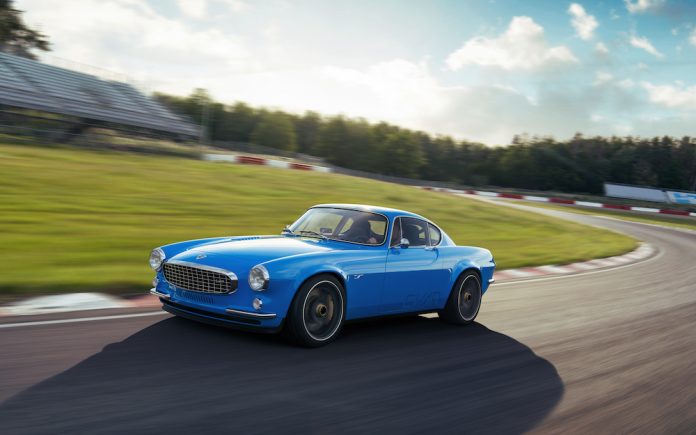 The motorsport arm of Volvo, Cyan Racing, has unveiled its own stunning interpretation of the classic P1800. The current World Touring Car Champions have thoroughly re-engineered the iconic coupe, which now boasts ‘restomod’ styling and an enticing mechanical specification.

The P1800 Cyan bodywork is constructed from high-strength steel and carbon-fibre, with the latter comprising structural elements that are bonded to the steel with high-strength adhesive. 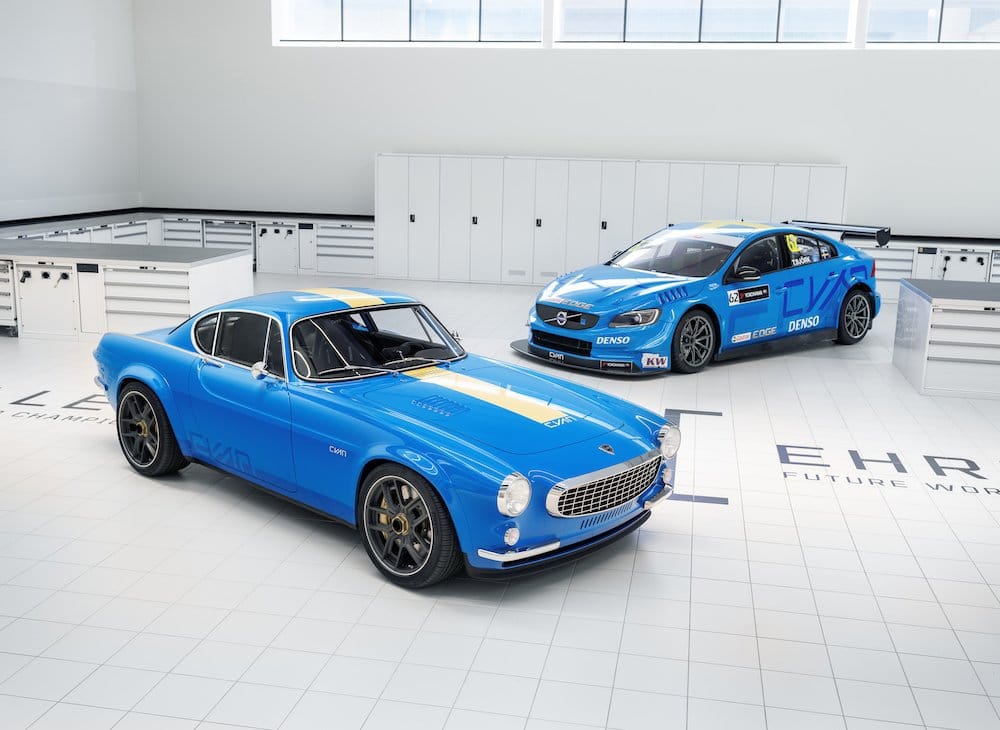 The new body has also been designed to accommodate a wider track and bigger wheels, and Cyan has even gone so far as to re-position the glasshouse. A lightweight titanium roll cage has also been fitted. Combined with a bespoke chassis, the new P1800 weighs in at just 990kg.

Power is provided by a turbocharged, 2.0-litre four-cylinder engine borrowed from the Volvo S60 TC1 race car and the unit has been re-tuned for a more linear power delivery, making it better suited to use on the road.

The headline outputs are 414bhp and 455Nm of torque, with the red line set at 7700rpm. Those impressive numbers are delivered to the rear wheels via a bespoke Hollinger 5-speed manual gearbox, a carbon propshaft and a torque-biasing limited-slip differential. 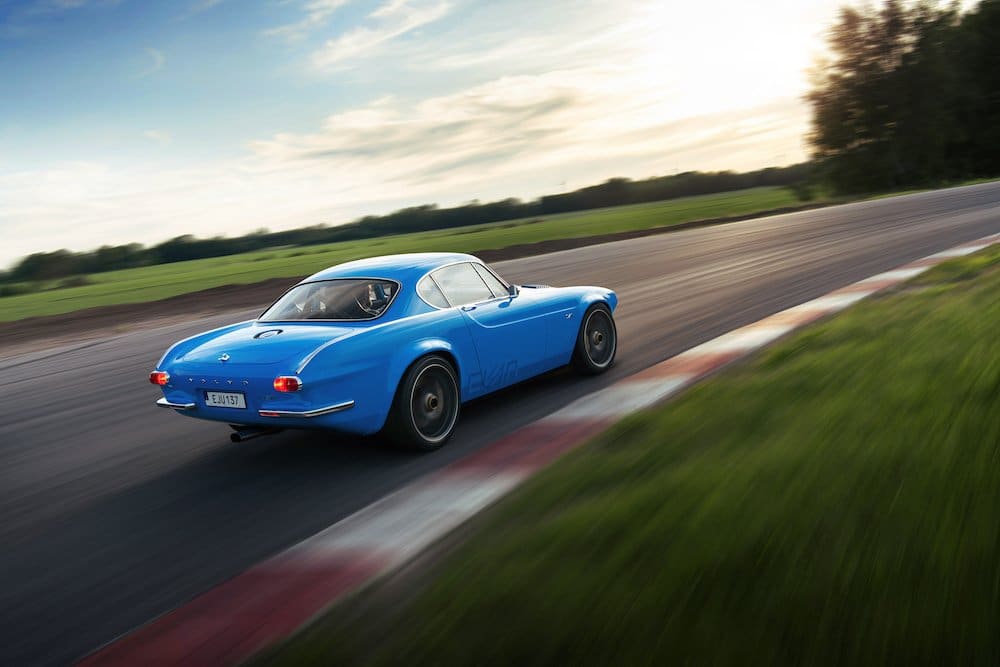 Naturally, far more work has been carried out on the running gear which includes replacing the original P1800s live rear axle with an independent suspension set-up. Double wishbones feature at both ends, and with scope to make adjustments to the geometry as well as to the compression and rebound of the dampers.

The ratio of the rack and pinion steering can also be adjusted while stopping power is provided by 362mm and 330mm discs front and rear respectively, clamped by four-piston calipers. There’s also a notable lack of driver aids, with ABS and stability control strictly off the menu. The 18-inch wheels wear Pirelli P Zero tyres.

Cyan Racing said that the car will be independently marketed by the company, and were keen to point out that it was developed with no collaboration between themselves and Volvo Cars. 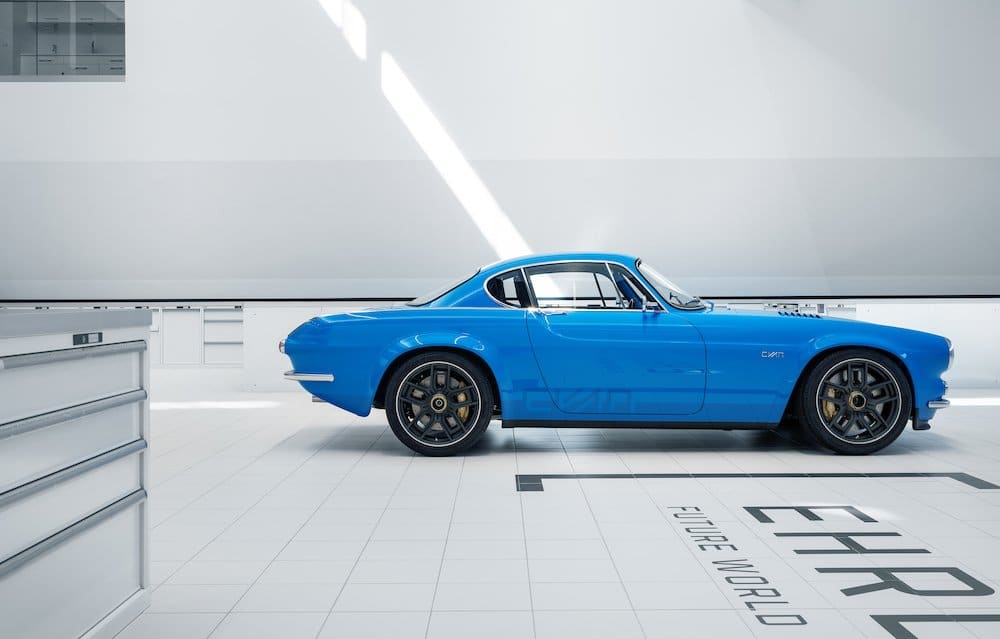 It also said that “pricing and individual specification is available for prospective clients.” That doesn’t give much away, but you can expect production numbers to be very limited with reports that the asking price is in the region of £375,000. Form an orderly queue here…