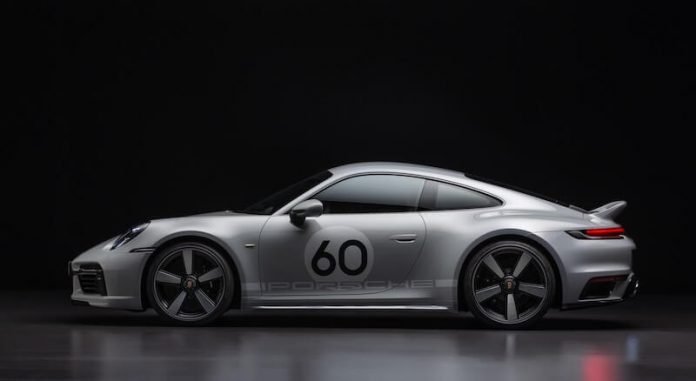 When Porsche introduced the 997-based Sport Classic back in 2009 it combined retro looks with rarity. Just 250 were made, all were snapped up instantly, and it quickly became one of the most collectable of 911s. Now Porsche are at it again, revisiting the theme with the current 992 generation, although this time production has been raised to 1250 examples. 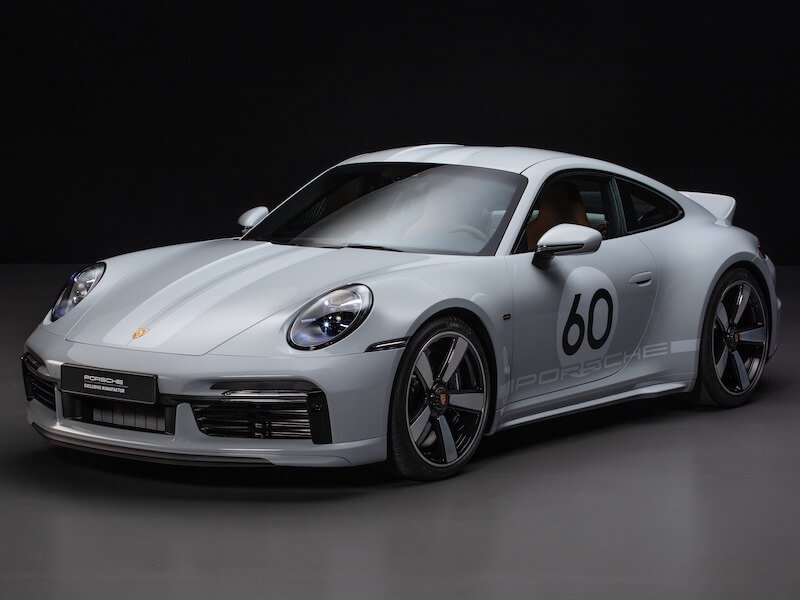 Inspired by the original 911 and 1972’s Carrera RS according to the firm, the latest Sport Classic is the second of four models from the company’s ‘Heritage Design’ strategy, and boy is it desirable. Looks first, then. The wide body is borrowed from the 911 Turbo although it’s unique in doing away with the side air intakes, and it’s been enhanced with a carbon-fibre ducktail rear spoiler and a double-bubble roof, the latter also in carbon-fibre as is the bonnet. 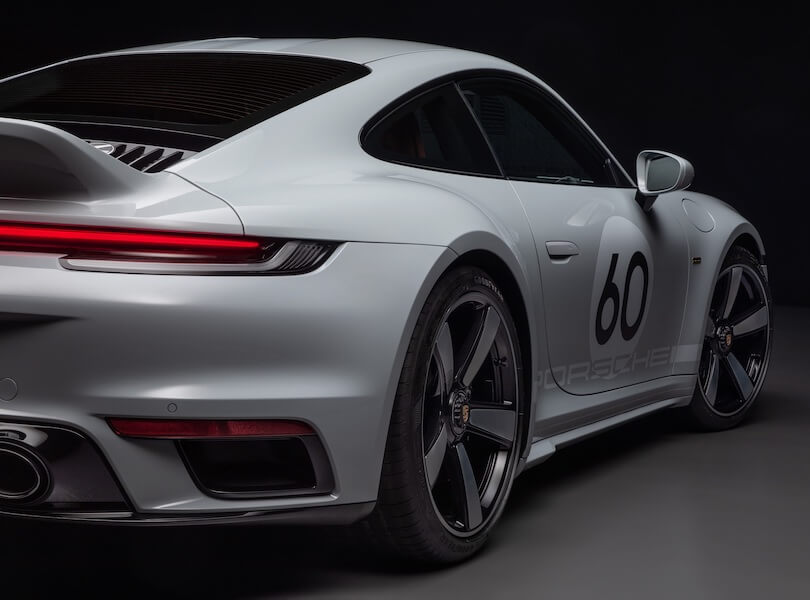 As for the colour it’s Sport Grey Metallic. Michael Mauer, Vice President Style Porsche, says “grey is never boring, quite often a statement and always cool.” Not convinced? Then this latest limited edition will also be available in Black, Agate Grey Metallic, and Gentian Blue.  Opt for the Sport Grey, though, and you’ll get twin stripes across the bonnet, roof and rear spoiler in a contrasting lighter shade. A further alternative is Paint to Sample which offers more than 100 hundred other colour possibilities.

If you like the way it looks on the outside, then you’ll likely be pretty happy with the cabin, too. There’s two-tone semi-aniline leather in Black and Classic Cognac with Pepita diamond-pattern cloth on the door panels and seat centres, while a gold-colour numbered plaque sits above the glove box. There’s also open-pore wood, although buyers can choose a full black leather interior instead. 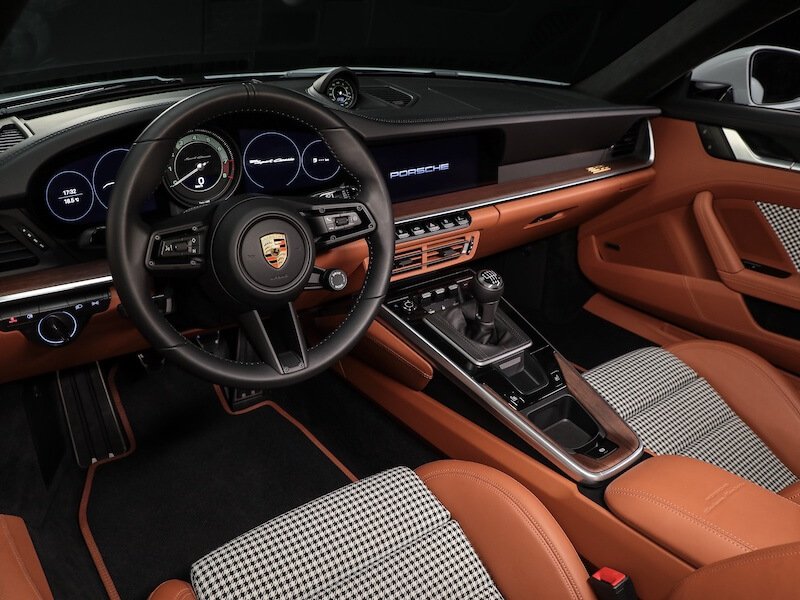 Powering the Sport Classic is the familiar 3.7-litre twin-turbocharged flat-six pushing out 542bhp, enough for a 0-62mph time of 4.1 seconds and a 196mph top speed. Drive goes to the rear wheels only via a 7-speed manual gearbox making this the most powerful 911 with a manual ‘box that you can buy today. An auto-blip function is incorporated to match the revs on downshifts. The new model also boasts 10mm lower sports suspension and the Porsche Active Suspension Management (PASM) system, along with Porsche Ceramic Composite brakes (PCCB) fronted by Fuchs-inspired centre-lock wheels of 20-inch diameter at the front and 21-inch at the rear. 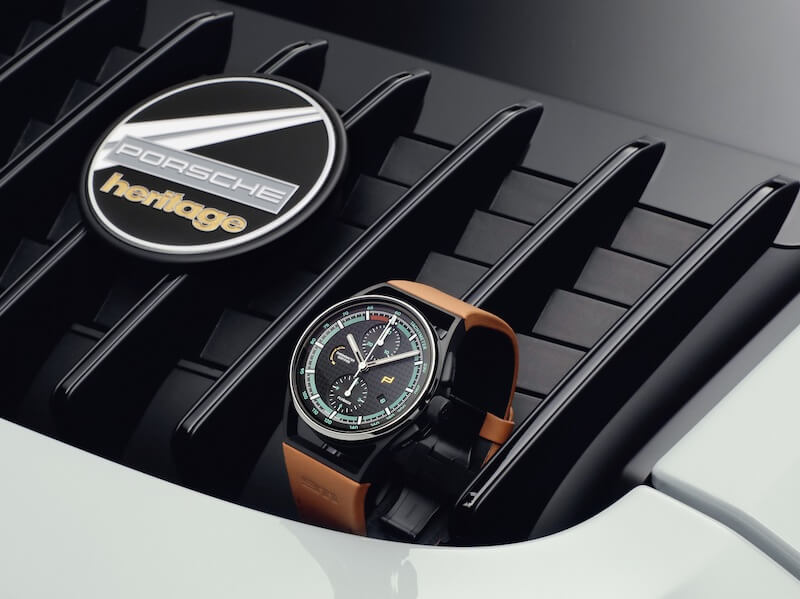 Which brings us to price. You’ll need to find £209,540 and deliveries will begin in the summer, and if there’s some spare cash left over buyers will also be offered the opportunity to buy a special Porsche Design watch for an extra £12,500. Count us in…