Volkswagen is continuing to roll-out new variants of its latest eighth-generation Golf.

Volkswagen is continuing to roll-out new variants of its latest eighth-generation Golf, and following on from the arrival of the GTI and GTD comes the hottest version yet – the new VW Golf GTi Clubsport.

Power still comes from the familiar EA888 2.0-litre, four-cylinder turbo engine but it’s been tweaked to produce 296bhp and 400Nm of torque for the VW Golf GTi Clubsport. That’s 54bhp more than the standard GTI, resulting in a top speed of 155mph and 0-62mph in less than six seconds. There’s no manual transmission, the Clubsport instead getting a paddle-shift 7-speed DSG gearbox that benefits from shorter ratios. 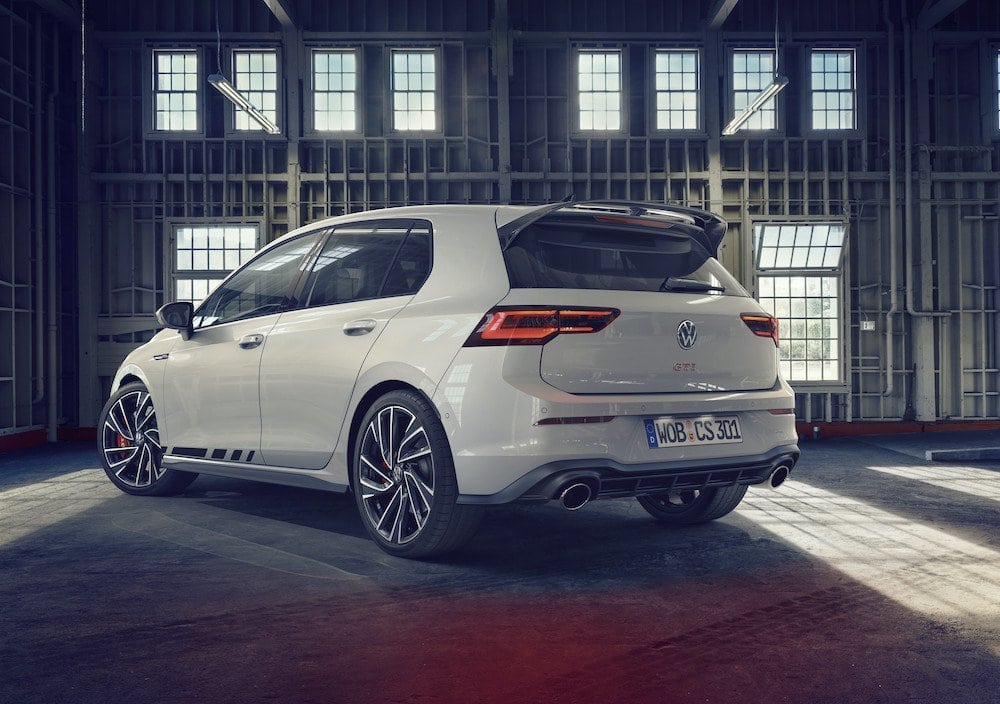 There’s more powertrain trickery, too, as the new model swaps the standard GTI’s XDS electronic differential for an electro-mechanical locking item. It’s integrated into the Vehicle Dynamics Manager that controls various aspects of the driving systems.

Also new is a selectable ‘Nurburgring’ mode which adapts the running gear specifically for this circuit – handy if you’re thinking of breaking a few lap records of your own.

According to Karsten Schebsdat, Head of Driving Dynamics, Steering and Control Systems at Volkswagen: “Networking all driving dynamics systems means that the new Golf GTI Clubsport handles even more neutrally and precisely than the classic Golf GTI.” 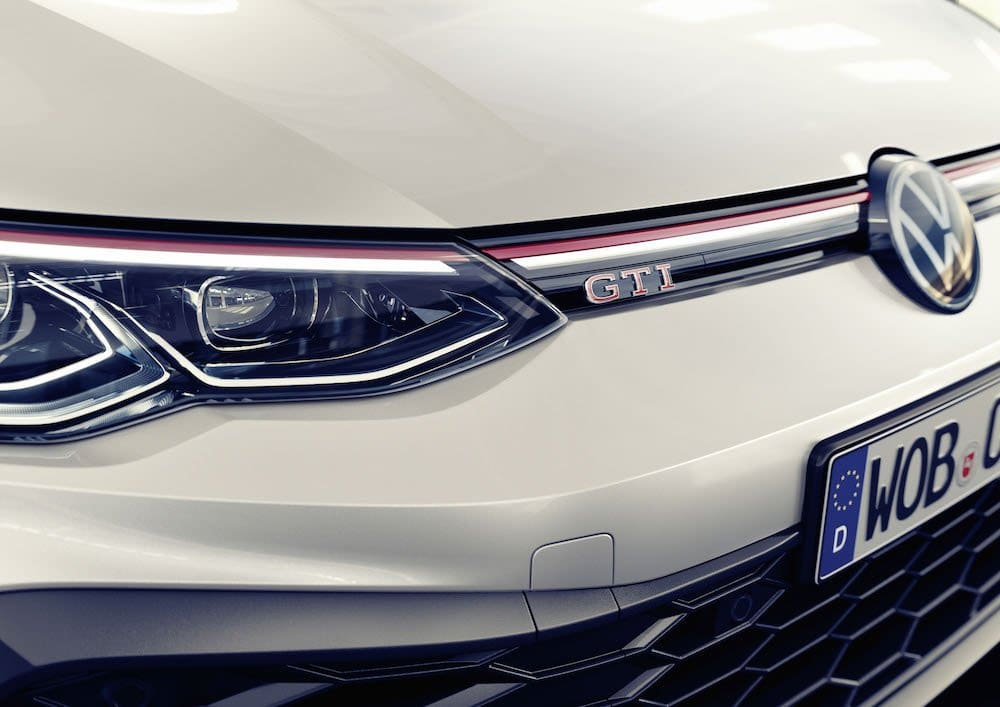 That’s not the end of the chassis changes, though. The newest hot Golf rides on 10mm lower suspension, which itself has been retuned, while the brakes have been upgraded with larger discs and more powerful calipers. Externally, the Clubsport now features a redesigned, more aggressive front bumper, a unique two-part rear spoiler, a new rear diffuser, wider sills and new oval exhaust tailpipes.

It’s likely to feel a little more special inside, too, thanks to premium sports seats upholstered in a new material that VW calls ‘ArtVelours’, plus there’s perforated leather for the steering wheel and aluminium-look pedals. The Digital Cockpit instrument display and 10-inch touchscreen infotainment system is shared with the rest of the Mk 8 Golf range. 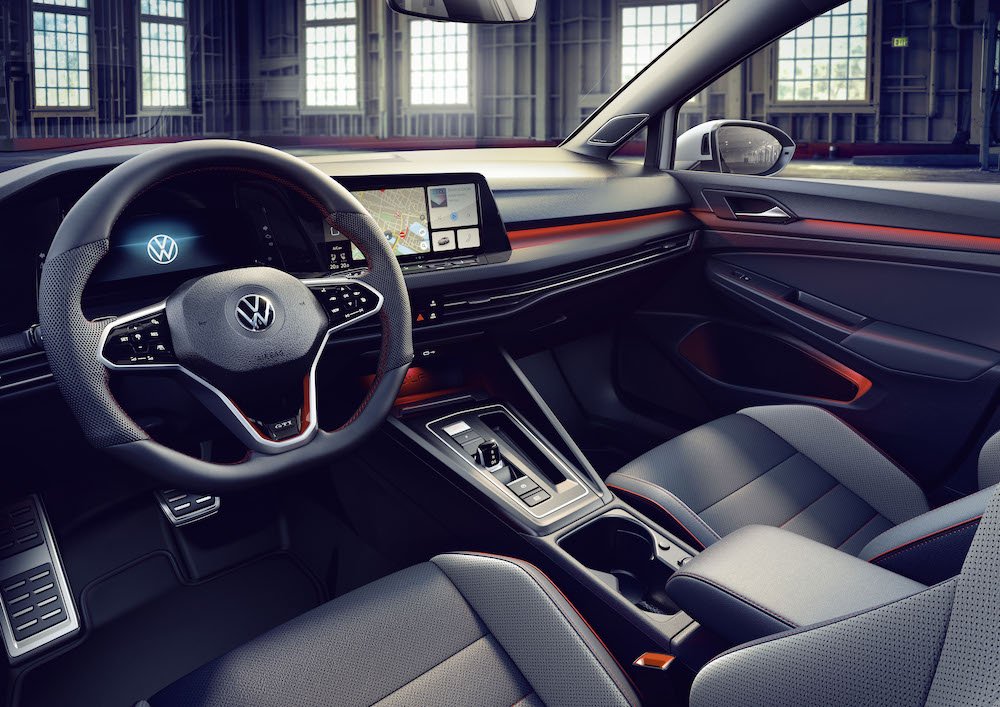 There’s no word on prices yet, but if you’re after something a bit hotter than the regular GTI then you should be able to order a VW Golf GTi Clubsport towards the end of the year.