New petrol and diesel cars and vans should end before 2035 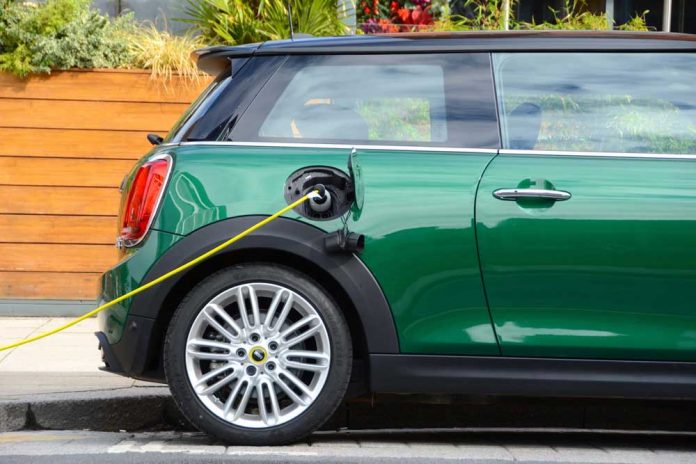 A survey undertaken by the Electric Vehicle Association (EVA) England has shown that 82% of drivers believe the sale of new petrol and diesel cars and vans should end before 2035.

The consumer association, who say they are the voice for EV drivers in England, was formed during the recent lockdown caused by the coronavirus pandemic and launched in June. Working in collaboration with more than thirty five regional electric car clubs in England, the survey involved 1114 individuals who were predominantly drivers, or prospective drivers, of EVs.

The key statistic highlighted by the survey is that 82% of respondents in England believe that sales of internal combustion engine (ICE) vehicles should be phased out earlier than the 2035 date proposed by the Government. In fact, 65% of respondents said they’d support a date of 2030. More than 70% of those that took part in the survey believed that bringing forward the phasing out of ICE vehicles would have a positive effect on the UK economy, whilst agreeing that the car industry could cope with the increase in demand for EVs.

Additionally, it was revealed that more than three quarters of respondents didn’t believe such a move would put unfair pressure on the automotive industry and its employees. And an overwhelming majority of 96% believed there would be a positive impact on public health.

EVA England go on to say that the survey also highlighted a number of actions that could be taken by the Government, including the introduction of a scrappage scheme for petrol and diesel cars, offering grants to buyers to encourage the purchase of an EV, and speeding up investment by local authorities in public charging infrastructure.

The Association say they will be using the results of the survey to encourage the Government to bring forward the date when sales of petrol and diesel cars and vans are phased out to 2030.

Bridget Phelps, EVA England Chair commented: “We are at a critical juncture in our country’s automotive history. Climate leadership demands that we move more quickly to clean our air. Development of electric cars and vans, their batteries, and renewable energy will create jobs and build a path to a more sustainable economy.”