Auto News‘No Time to Die’ Defender goes on display at the British Motor... 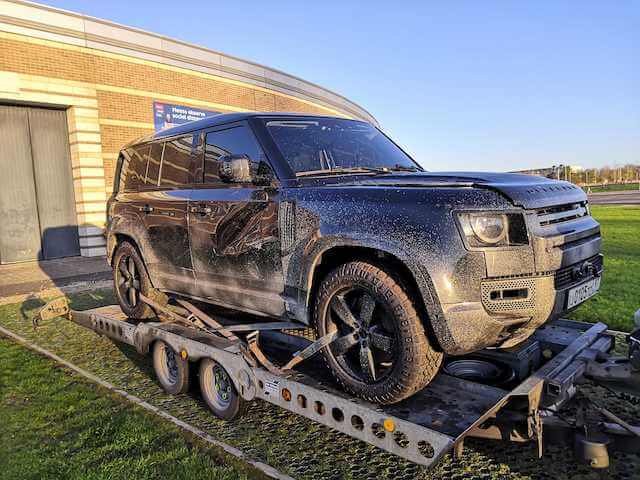 James Bond fans are in for a treat as one of the Land Rover Defenders from the latest Bond film ‘No Time to Die’ is on display at the British Motor Museum. The film, which stars Daniel Craig in his fifth and final Bond film, aired in cinemas on 30 September.

One of three Defender V8s used in the high octane woodland car chase scene, this No Time To Die Defender V8 will appear at the Museum in its authentic, battered and bruised state. The vehicle, which sets new standards for toughness and capability, was truly pushed to its limits by the film’s stunt team. 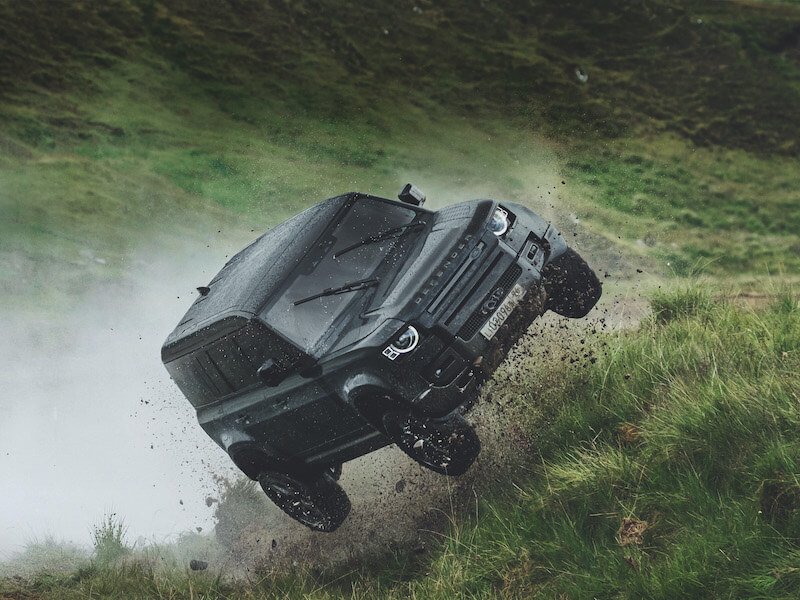 Cat Griffin, Curator, said “We’re so excited to have this infamous Defender on display at the Museum until the New Year. I’m sure the car from the iconic film will be of much interest to our visitors especially over the festive period”. 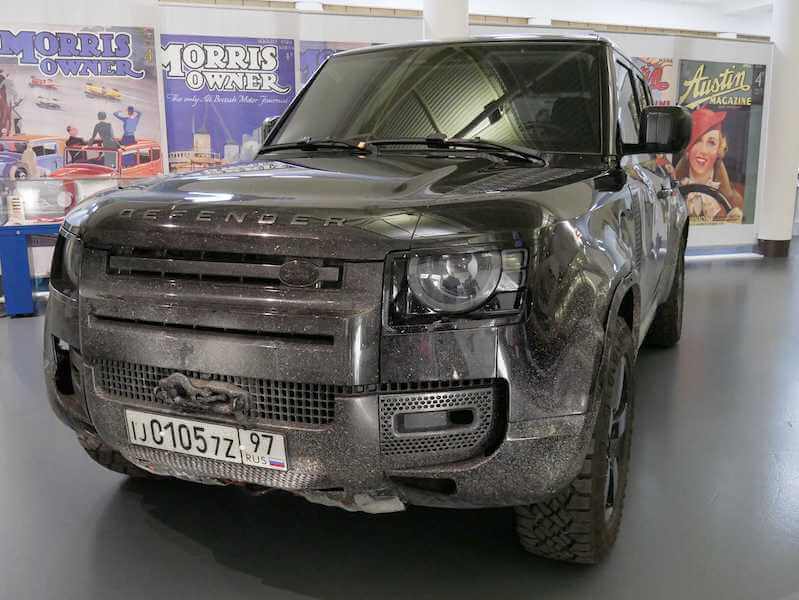 The Museum has plenty for families to enjoy this Christmas with festive activities running from 17 – 23 December. Visitors can complete the Christmas jigsaw trail finding pieces of Santa’s sleigh around the Museum and enjoy making Automotive inspired Christmas cards. Christmas lunches are also available on 12, 16 and 17 December and are open to visitors, companies, members, car clubs and community groups. The Museum will be closed from 24 December – 1 January inclusive.