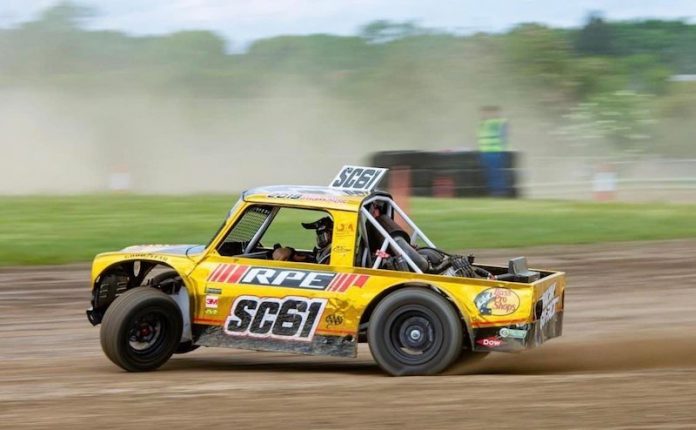 North Yorkshire is gearing up for one of the biggest events on the Autograss calendar when the Yorkshire Dales Autograss Club hosts the H&T Trailers Men’s National Autograss Championships next weekend, (July 30/31st).

The permanent track at Thornborough, seven miles south of Bedale near West Tanfield and just three miles from the A1, will see some of the best Autograss racers in the British Isles descend on the Hillside House venue to do battle in the various classes over the two days with both fast and furious action on track and a host of attractions for all the family off it.

Lots of local drivers will by vying for honours out of the 440 entered who will do battle around the spectacular 300-metre oval track in eleven classes, from fairly standard Stock Hatch cars right the way through to the ultra-powerful, twin-engined Class 7 Super Saloons and the mighty Class 10 open-wheeled Specials, some with V8 engines. 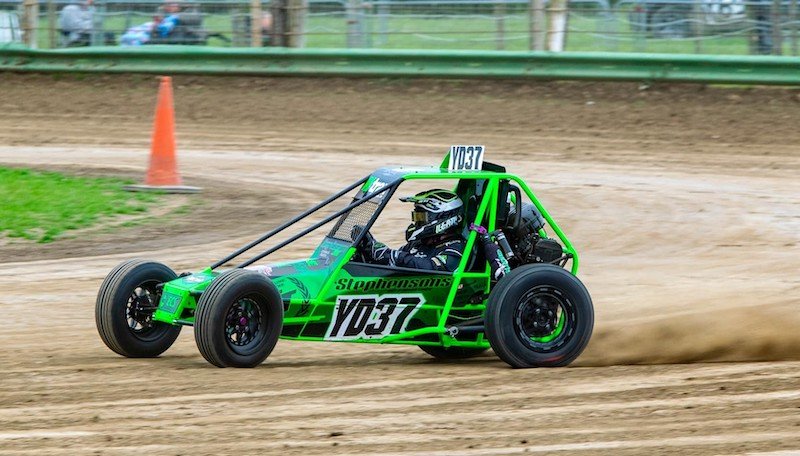 Northallerton’s Andy Dockray should also go well over the weekend alongside other Class 1 campaigners such as Pete and Mark Watson, Ian Ullathorne, and reigning champion Jimbob Johnson.

Class 2 racing is always close and very competitive, and this years’ Nationals will be no exception. Current champion Ashley Robinson will be battling against the likes of Brad Ellison, Jack and Rob Farrow and Yorkshire Dales overall club champion for 2021 Ben Fiddler from Halifax in car YD1.

Seasoned campaigner Martin Gould from Shropshire, and Keith Kelly from County Wicklow in Ireland, both in Class 3, will be challenged hard by the local Allanson family with father Chris, from Aldborough, and son Callum, from Yarm, whilst 2021 champion Ryan Power, who has a brand-new car for this year, will be trying to repeat his nail-biting final win from last year. Mark Lawson from Knaresborough will also be competing in Class 3.

Current Class 4 champion Adam Hendley from York will be looking to retain his title from Darren Grasby and a very rapid Ben Gould. Darlington’s John Fishwick and James Almack, who lives just half a mile from the Thornborough track, will both be hoping to grab a place in the final. 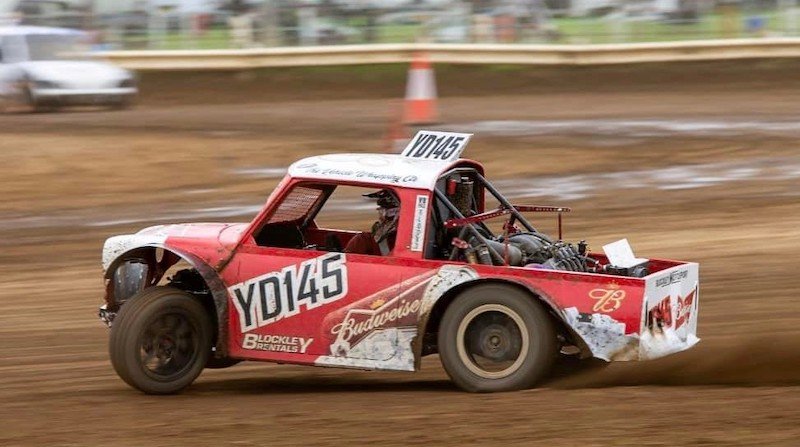 Class 5 representation from Yorkshire Dales rests with Hemingbrough’s Colin Chilvers with the car performing well this year for both Colin and daughter Sarah. The likes of Ryan Jones, Ian Thorndyke, and Daniel Lodge should provide stiff opposition.

In Class 6,  it’s expected to be the Conway brothers, Craig and Anthony, as well as regulars Micky Manning and Ben Gadsby at the front. Martyn Janes represents the home club in YD10 whilst York ace Carl Proctor will be hoping for a trouble-free run.

The ever-popular Class 7 Super Saloons have big names throughout the entry including current National champion Andy Holtby (SC61) in his very rapid Chevvy LS3-powered Mini pickup. He’s expected to face a stiff challenge from drivers such as Craig Bagley, Cameron Mills, Colin Reid, Phil Barleyman, and Ian Stephenson along with Richard Blockley from Bradford who is sporting a similar power plant to the Holtby machine. Local hope Andy Jefferson from Pateley Bridge is also flying this year and proving that Autograss is very much a family sport as Andy’s dad Roger has also qualified for this year’s Nationals in his Class 9 having battled some very serious health conditions.

In the open-wheeled specials, Class 8 contains 40 drivers, any of whom are perfectly capable of winning the title if everything comes together on the day and they stay clear of any incidents on track. These include previous winner Dan Mackenzie, Mitch Wells, Anthony Read plus Yorkshire Dales’ own Daz Mullen from Barnsley all hoping to wrestle the title from last years’ winner Tom Lewis.

Class 9 is no less competitive with names such as Phil Cooper, who is also competing in Class 10, Phil Rogers, and Dave Palmer. Another family connection is Sean Power who as well as peddling his new Class 9 mount will be supporting his brother Ryan in Class 3.

Class 10, with its variety of engine configurations from V6s and V8s and twin-engined behemoths, is always a favourite with names such as Vinny Gibbons, Liam Evans, Rhys Griffiths and Tony Jones are sure to put on a good show. But they will have to be at their very best to oust current champion Phil Cooper whilst Ripon’s Phil Peek will be flying the flag for Yorkshire Dales. 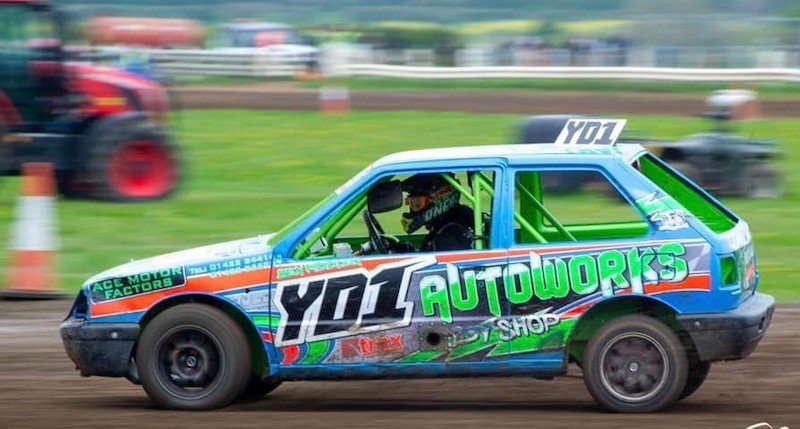 The Stock Hatch class, which is new to the Men’s Nationals this year, having had a standalone event in the past, but this budget racing class will definitely contain some very close and competitive action along the way. Phil Peek from Ripon will be defending his title along with other regular stars such as Russ Victory, Franky Hindle, and fellow YD pilots Mark Grant from Shildon, Knaresborough’s Paul Lickley, John Tyson from Carthorpe and Topcliffe driver Steve Kniveton.

There will be full commentary all weekend, numerous trade stands, food and drink outlets, a funfair, a licenced bar plus ‘YD-Fest’ on Saturday night with surprise entertainment.