A Proton 1.5 GL was crowned the ultimate winner of the 2021 Festival of the Unexceptional.

Thousands of mundane motors were displayed with pride by a record number of car enthusiasts in the grounds of Grimsthorpe Castle.

Fifty carefully selected Unexceptional concours cars were selected. The owners and vehicles alike had to face a committee of six judges and their demanding inspection techniques and tough questioning. All held their nerve as they shared their stories and attempted to bribe the judges with cake, biscuits and, in one case, a glass of sherry. 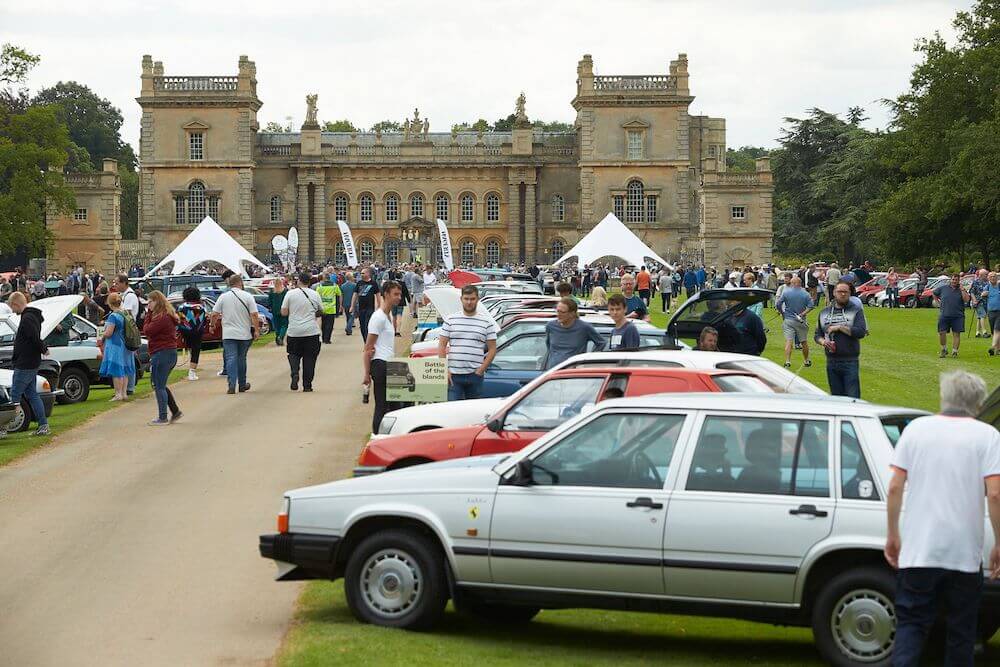 The first Festival of the Unexceptional was held in 2014 as a celebration of long-forgotten everyday family cars from 1968-1989, now fondly known as the ‘Unexceptional Era’. The 2021 selection offered one of the best concours lawns in seven years of the festival, with cars arriving from across the nation to be judged as one of the best of the best.

When did you last see an Audi 100E Avant, or a Fiat Strada? A Mazda 929 Estate drew the crowds as a genuine forgotten hero, and the same was true of an ultra-rare Lancia Trevi. An Escort Popular proved the brilliance of a base model and a Daewoo Espero offered a perfect blend of an unexceptional car with an exceptional ownership story.

The judges chose the following as the 2021 winners:

The winning Proton, owner by Jon Coupland from Boston in Lincolnshire, is one of just 201 examples, this being the only remaining example. The previous owner put the Black Knight into a garage in 1993, with just 3600 miles recorded, and it didn’t surface again 2017. Now showing just over 13,000 miles, it is the star of Coupland’s three-Proton collection. 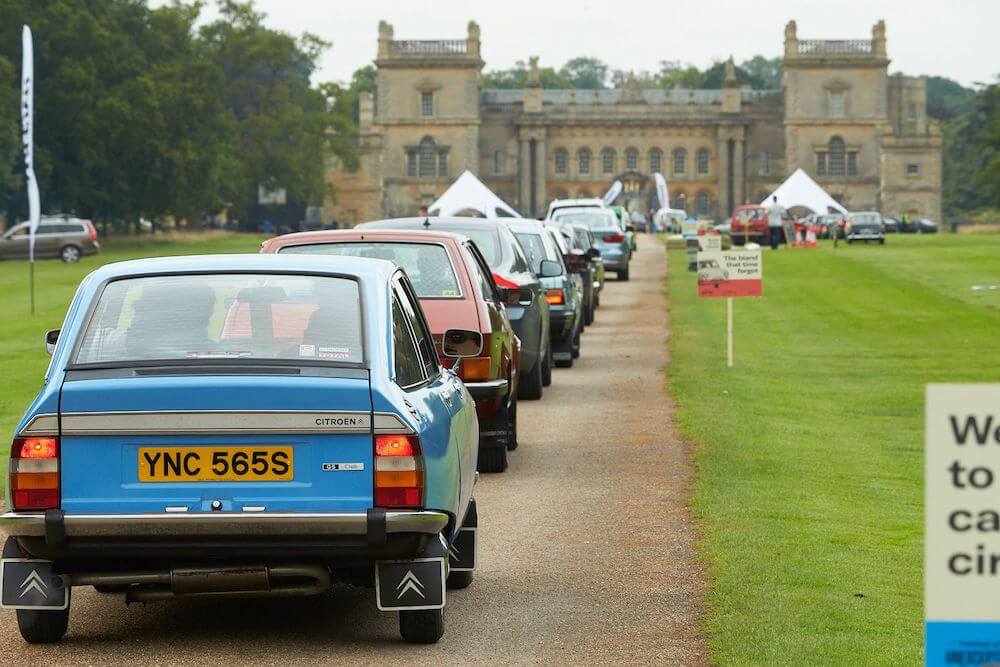 The runner-up prize winning Peugeot 106 was bought for just £500 via Facebook Marketplace. Owner Danny Wilson from Driffield in East Yorkshire, brought the peppermint-coloured Peugeot back to life himself, and the judges noted that it was fitted with a carburettor and choke found only on the very earliest examples, marking it out as a true survivor of the scrap heap. Wilson had wanted to be a part of FOTU for many years and was delighted to have been chosen to display his car at the concours for everyday old cars.

Special mentions went to James Green for his 1989 Nissan Bluebird, Charles Whilems and his 1986 Volkswagen Polo C Formel E, Chris Howells and his 1971 Triumph Toledo and Simon Hucknall for his 1977 Fiat 128. All of these cars impressed the individual judges and warranted their place in the 2021 Unexceptional Hall of Fame. 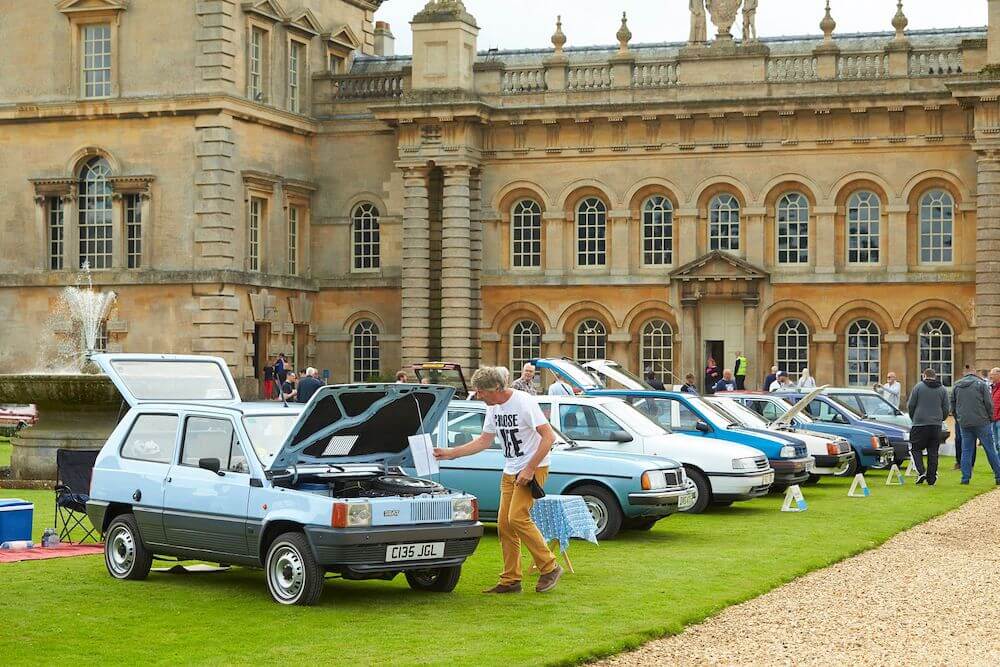 The Festival car park created an additional show within the main event, with hundreds of unexceptional cars parked on the heritage grass of Grimsthorpe. Highlights included a brace of Bond Bugs, a fantastically preserved Mk1 Ford Granada Coupe, countless Skoda Estelles and Favorits from the pre-VW era, a brilliantly basic Land Rover Discovery 3-door and Sri Lankan Toyota Terecel 4WD to name but a few.

Paul Cowland, television presenter and judge of the Concours de l’Ordinaire who is new to the event, said that it was great to see younger drivers embracing and saving old, everyday cars. “For me, it is the diversity of the scene and the affordability and accessibility that makes events like the Hagerty Festival of the Unexceptional so appealing. The fact that the second-placed car cost just £500 car shows how inclusive this scene is – everyone is welcome and there are no egos.”