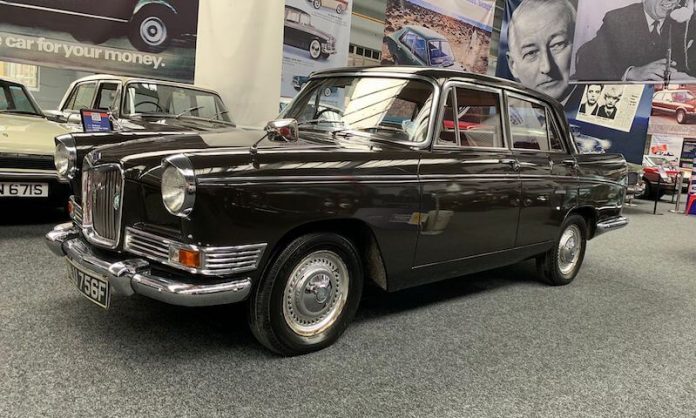 The classic two-tone car was acquired in 2002 by former mechanic and British Made Car Club member John Jones MBE from Erith. Prior to John’s ownership, the Riley 4/72 had had four owners and more than 70,000 miles on the clock and continued to be regularly driven by John until 2020.

Richard Usher founder of Great British Car Journey described the car which is in excellent condition as ‘a huge credit to John’. It is now on display at the Derbyshire classic car visitor attraction alongside more than 130 classic British cars dating from 1902 to present day.

John sadly died in 2020 however it was his wish that the Riley, and also a 1964 Austin A60 Cambridge Saloon, should be appreciated in a museum and were donated to the Derbyshire-based classic car visitor attraction by his daughters. 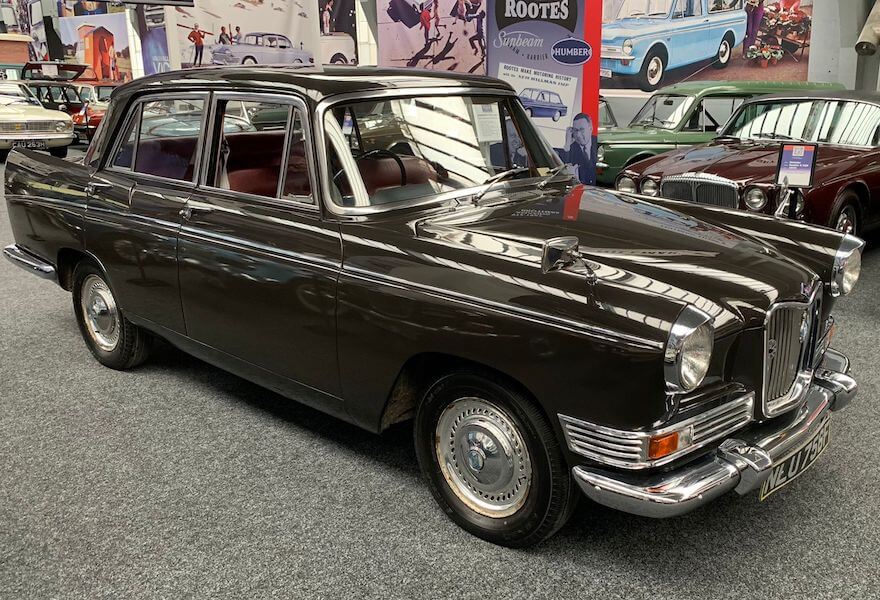 Both cars were used regularly as family transport whilst in John’s ownership and each has well over 100,000 miles on the clock and are in full working order.

Describing the Cambridge Saloon back in 2019, John said: “The car is quite heavy, so performance is not that great by modern standards. However, the ‘old girl’ has lapped the Silverstone Motor Racing Circuit on two separate occasions subsequent to completion of the Norwich Union Classic Car Run. She has also negotiated the test hill at Brooklands on many occasions with the full load of school children and ‘Miss’ on board!”

Richard added: “We are immensely grateful to John’s daughters Christine and Mary-Anne for choosing us to be the custodian of two such fine cars. They have both been excellently maintained by John and we are very proud to have them as part of the Great British Car Journey collection where they will be enjoyed for many more years to come.”

Car & Classic reveals what car enthusiasts are searching for