Rise of the long-term test drive 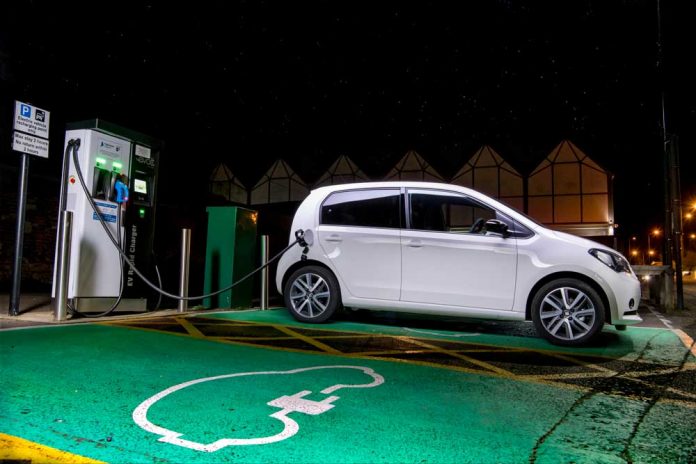 A survey commissioned by digital marketplace, Auto Trader, has revealed that 70% of drivers would prefer to lease an electric vehicle (EV), allowing them time to get to grips with the technology before committing to an outright purchase. The survey was conducted for its latest report, Long Term Test Drive, and it goes on to say that while 51% of drivers are nervous about the driving range of an EV a 2-3 year lease could help to allay their concerns. And while 73% of respondents say they would consider purchasing an EV within the next four years, 40% of these admit to having reservations about the capabilities of such a vehicle.

More than half of those surveyed highlighted concerns over range, while 49% expressed concerns over the lack of available charging points across the UK or in their local area (48%). This, say Auto Trader, is despite the fact that the UK now boasts more than 19,000 charging points. Further worries expressed by drivers included the cost of an EV (44%) and how long it would take to recharge (42%). Auto Trader’s survey therefore proposes a ‘try-before-you-buy’ approach, using leasing as a form of prolonged test drive. In fact, the survey revealed that 66% of motorists thought that leasing any car before making an outright purchase was a sensible idea and would help ensure the car was right for them.

Commenting on the findings, Auto Trader’s Rory Reid says: “Buying a new car can be a big commitment, so it makes sense that some are considering leasing as a viable alternative, especially when using it as a way to ‘test drive’ a car for longer periods. Leasing for a couple of years gives drivers the time they need to fully get to know the vehicle and understand their own feelings about it. In the case of EVs, this would provide plenty of time to help drivers dispel any worries, become accustomed to the technology and see how accessible and easy charging can be.”

The survey went on to reveal that the three most important factors considered by motorists when looking to buy a new car were good fuel economy, low maintenance costs and how enjoyable it is to drive.