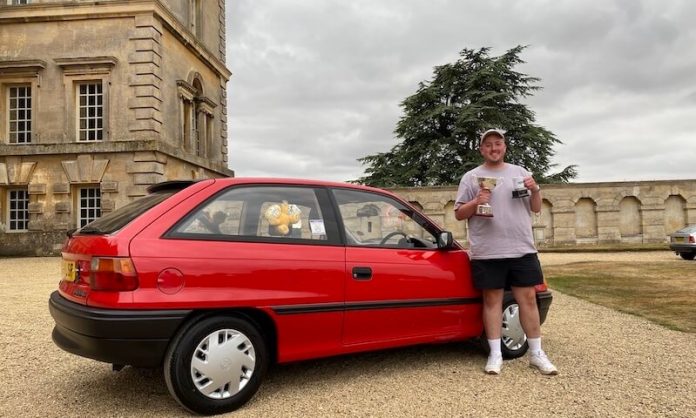 The Hagerty Festival of the Unexceptional enjoyed sell-out success at Grimsthorpe Castle on Saturday, with record attendance and hundreds of unexceptional cars on display.

Hagerty created the first Festival of the Unexceptional in 2014 as a celebration of long-forgotten everyday family cars from 1968-1989, now fondly known as the ‘Unexceptional Era’. The 2022 selection offered one of the best concours lawns in eight years of the festival, with cars arriving from across the nation to be judged as one of the best of the best.

Live music, great food, trade stands and celebrity attendance added to the spectacle as Richard Hammond joined the event with the team from The Smallest Cog, our own Wheeler Dealer Mike Brewer and Salvage Hunters: Classic Cars presenter Paul Cowland chatted with Unexceptional car fans throughout the day. 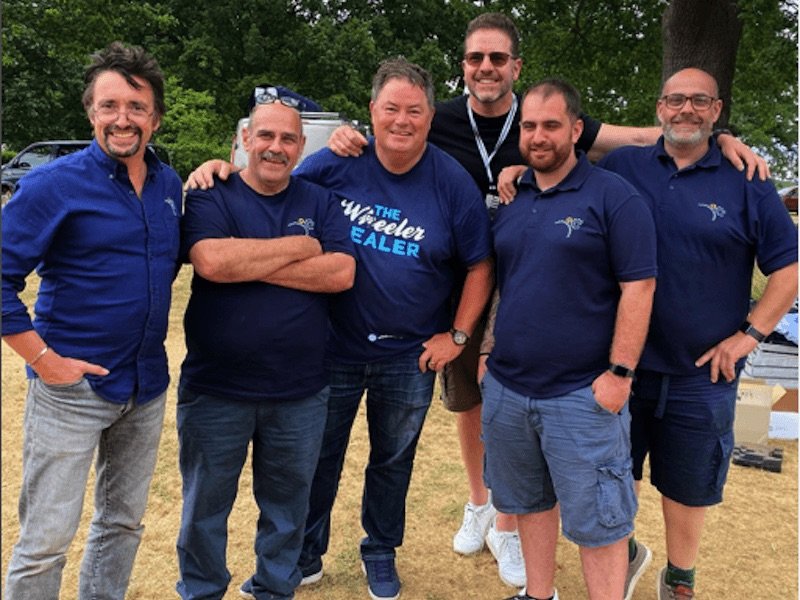 Whilst 50 of the most mundane motors ever assembled graced the lawns of Grimsthorpe Castle as part of the official concours, the spectator car park boasted an equally impressive collection of cars with countless Cavaliers, rows of Rovers, dozens of Datsuns and a great selection of Skodas.

Hagerty’s esteemed judges debated the entrants, and the 2022 winners were announced. 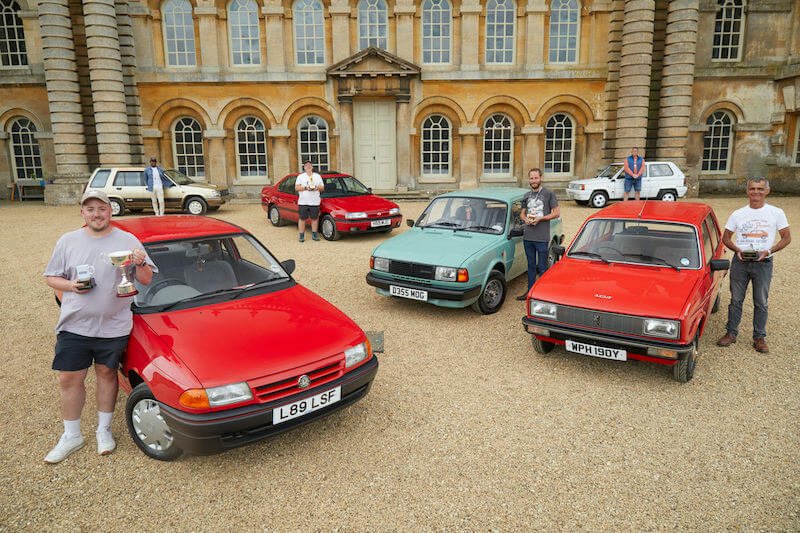 Incredibly, one concours entrant, Mateusz Strzyzewski drove his 1991 Hyundai Pony from Poland to display in the concours, leaving as soon as the winners were announced as he was due back at work in his home country the very next day.

The winning Vauxhall, owned by Samuel Allan from Edinburgh, is a true base-level beauty with non-metallic red paint, 3-doors and not one optional extra to speak of. Its 1.4 litre engine produces 59bhp and boasts a top speed of 105mph. 287,000 Astra Merits were made, but it is believed only 4 survive in the UK today. 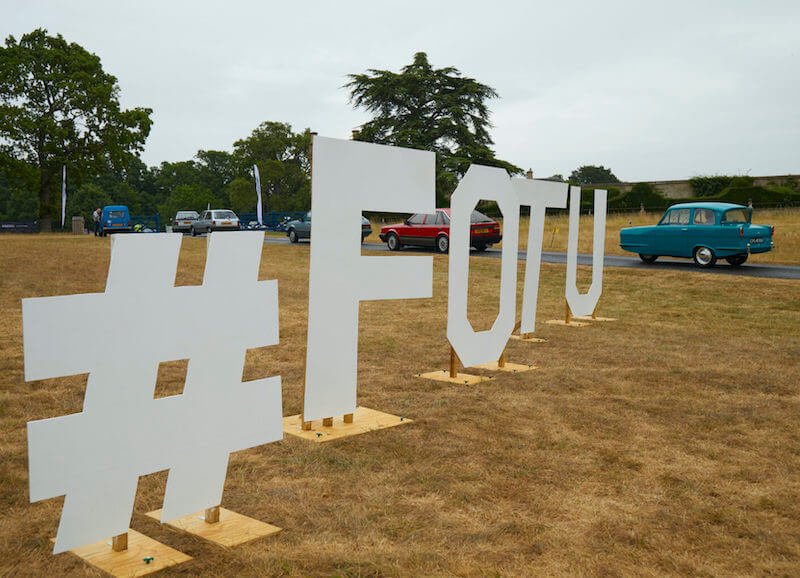 “I’m chuffed to bits,” said Allan. “I didn’t expect to win.” 31-year-old Allan, a driving instructor, bought the car from a neighbour in 2019, after eyeing it up for nearly a decade, eventually leaving a note asking whether the owner would consider selling it. The phone call came within an hour of leaving the note – and the answer was just what Allan hoped to hear: Yes.

“I tried to keep it as original as possible, and only use it on dry days now. It has survived the Scottish weather remarkably well – that is a tribute to the old guy that kept it so well. I’ll never sell it.” 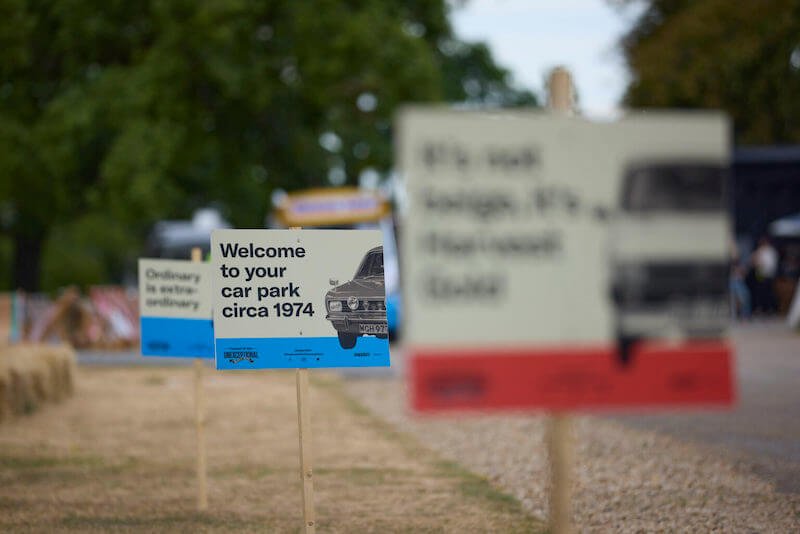 The runner-up prize winning Skoda Estelle is a prime example of an unexceptional car, unloved by many in-period but now its rarity, and beautiful condition, meant it had a crowd around it throughout the show. Owner Matthew Bareham said “Many moons ago I bought another Estelle, in 2019, and I saw this one on his driveway under a pile of junk. He eventually sold it to me for £600, and it ran – briefly – before spluttering to a halt. The oil quickly turned to milkshake, and it needed a full engine rebuild. My partner Rob and our friend Simon and I spent two years rebuilding the car.

“We set to on the bodywork,” said Bareham, and had to make new sills, inner wings and wings, rear quarters – the list goes on. Then Rob’s dad helped me paint it. It took two years in all, working every weekend and evening and through lockdown.” 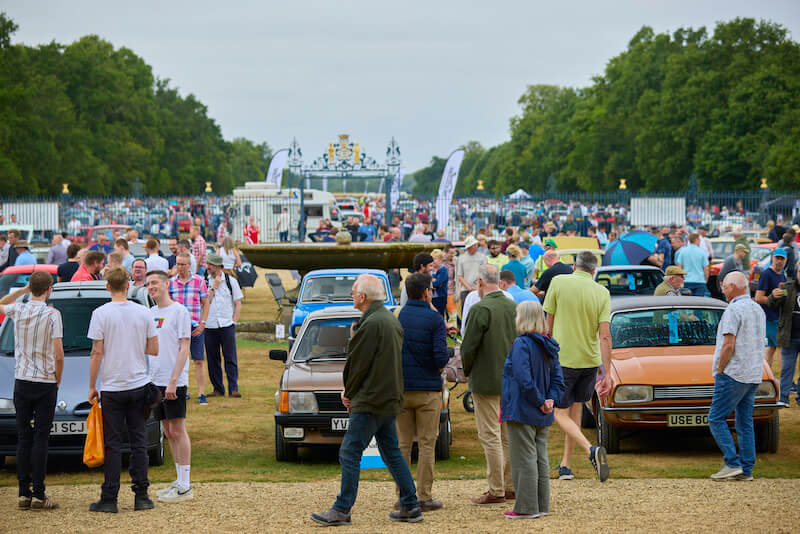 A special Repmobile award was presented to the Nissan Primera of Chris James. As a car designed to spend its life plying its trade on the motorways of Britain it was a natural choice for our judges.

“I saw this car for the first time at the Festival last year and got talking to the owner, and eventually bought it in October,” explained  Chris. “I used to make Primera car seats in the factory in Sunderland and it’s a keeper, as I’ll never find another in that condition.” 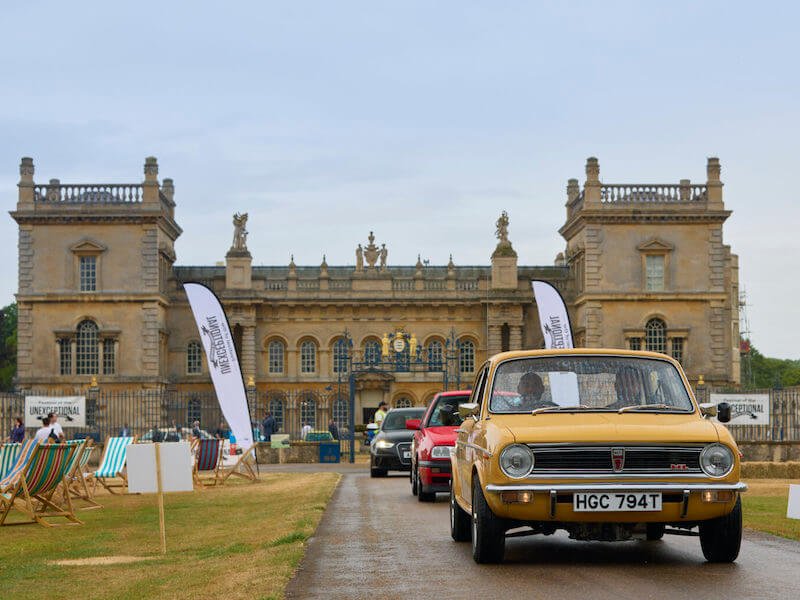 Mark Roper, Managing Director of Hagerty International, added “It was an honour to host the 8th Hagerty Festival of the Unexceptional and to see so many beautifully preserved cars in attendance. It was also a delight to see so many young owners too, proving that Unexceptional-era cars is a thriving automotive movement, spearheaded and supported by Hagerty.”

If you found this article of interest, you may also enjoy