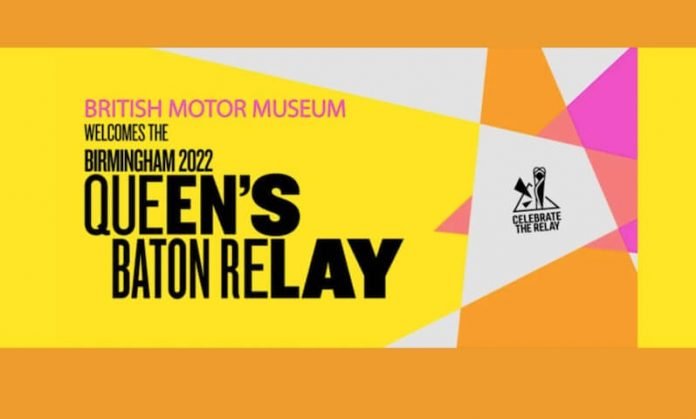 The Birmingham 2022 Queen’s Baton Relay will visit the British Motor Museum on Friday 22 July as part of its route around Britain.

The Baton will spend 10 days in the West Midlands during its final journey through England this summer.During its time in the Stratford-on-Avon District, the Queen’s Baton Relay will also visit the Recreation Ground in Stratford-upon-Avon after visiting the British Motor Museum. 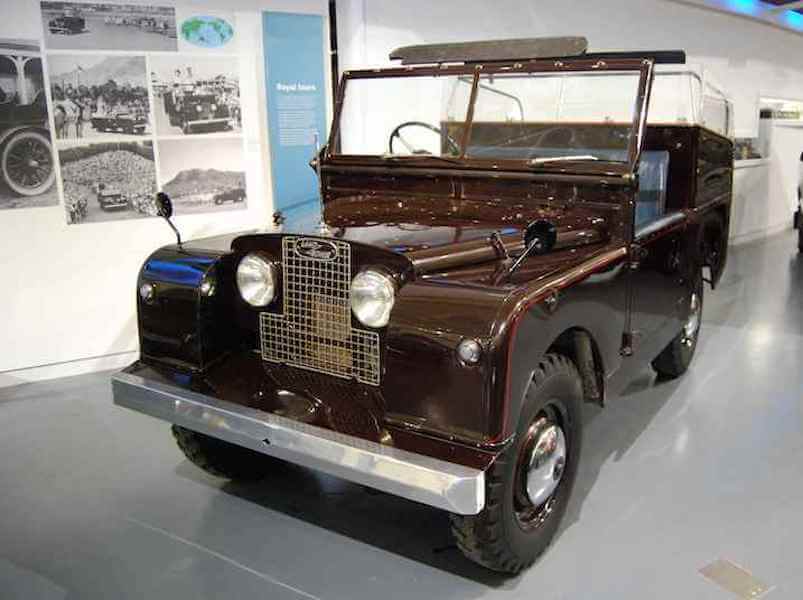 Jeff Coope, Managing Director of the British Motor Museum, said: “We feel very privileged that the Queen’s Baton Relay will visit the Museum on the morning of the 22 July. We are looking forward to celebrating the arrival of the Baton and will be working with our local community and visitors to give it a warm welcome, including hosting a special parade of British iconic cars and a display of Royal Cars that we have in our prized collection.”

The Baton will arrive at the Museum at approximately 9:53am, leaving 20 minutes later. Members of the public are encouraged to come and line the Museum’s main driveway to watch the Baton and parade of British cars. There will also be a special Gaydon Gathering of 200 British classics which spectators can view whilst the Baton entourage goes into the Museum for a private demonstration of STEM activities by the Museum’s Learning team and the STEM ambassadors from MOD Kineton.

The Museum itself will stay closed to the public until 11am but, after the Baton has left (approximately 10.30am), it will then open its doors to spectators of the Queen’s Baton Relay event offering a special discounted entry for the day of £10 for adults and £7 for children. Inside the Welcome Gallery visitors will be able view a display of vehicles from the Royal household including the first bespoke Royal Land Rover state review car, one of the fleet of vehicles used for HM Queen Elizabeth II’s first Commonwealth Tour in 1953/4 and a 1971 Rover P5B, the personal property of HM the Queen but on long term loan to the Museum.